I want two of these… please… 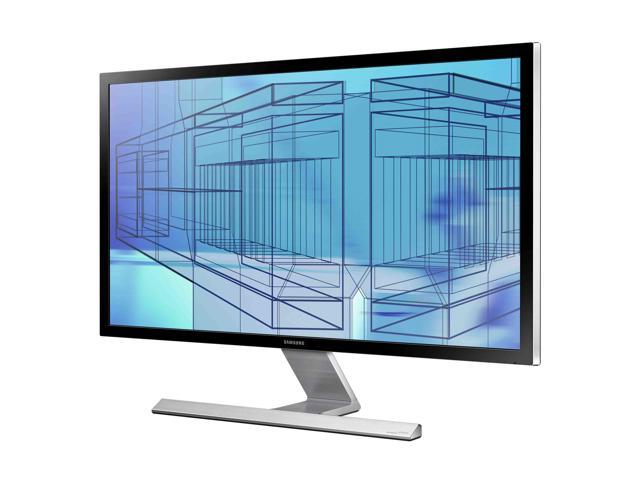 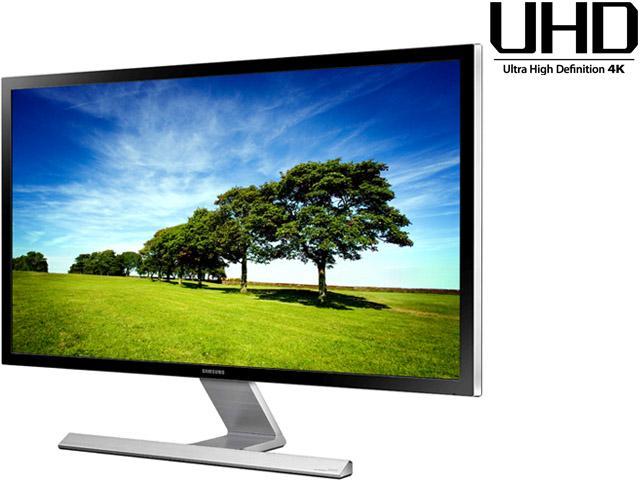 Any particular reason you didn’t assign this to a category?
Nice looking monitor though…

With a pair of those, a fella could end up looking like Charleton Heston in the Ten Commandments!

Any particular reason you didn’t assign this to a category?

Because I notoriously forget…

but I remembered just after and adjusted it. I am slowly getting there!

By the way, maybe there could be a hardware or an OT topic. This is not really that much Rhino related.

When Steve gets back I’ll ask him about making one.

I’m running a 27" Dell touch screen and a 24" second display with a lowly little GeForce GT 750M and it sure looks good.

I’m sure we’d put a couple in the box if only we’d known in time, but we are moving towards download only, so I guess you’re out of luck for this version… But, I can put this on the wish list.

Hehe!
Or maybe I can just download a UHD update for my vintage 24" screens. That would’ve been smooth! Heck, I’ll just make a script and patent it… 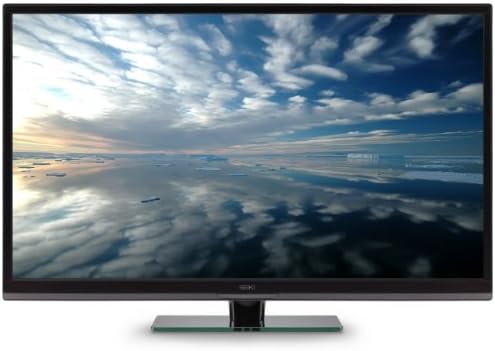 A Bigger Screen for Less Money: Use a 4K TV Instead of a Monitor

There are lots of great computer monitors out there, but if you want more screen real estate without spending more money, a 4K television could be your best bet.

wow, that technology is spreading fast, and the price is dropping like a rock… how do the old companies survive?

There’s a reason those TVs are so cheap though, they can only do a 30hz refresh rate, which would be painful for working(or gaming.)

30 Hz on a CRT hurts as that is flickering light, but not as datarefresh to static light monitors. But I see your point. 30Hz is considered the requirement for smooth gameplay. 60Hz for pro game play. Movies are 24, NTSC is 30, 4K film is 60 in some scenarios. Rhino often drops well below 20 fps (Hz) on heavy scenes, so you are often working on less. So it depends on how the light is emitted from the screen, not only how often the data is sent.

That said, one can also go for the 50" bigger brother, but this verdict says it all I think:
"So the question for prospective buyers becomes, is the Seiki’s extra resolution worth the extra money compared with other 50-inch TVs? For most people the answer is a resounding, “No!” perhaps preceded by an expletive.

The only two groups who might get their money’s worth purchasing those extra pixels are computer gamers with high-end rigs, a close seat, and a singular thirst for resolution; and cutting-edge tech fiends who want a 4K TV, any 4K TV, badly enough that this set’s downsides don’t matter to them."

And I would any day rather have a 2K monitor with great picture quality, than a 4K with bad colors/contrasts.

But I have held a course for an almost blind architect, and then we used a 40" FullHD tv + magnifying software, and he sat 10 cm (4") from the screen, to be able to see anything. That man had stamina! Such a will to learn new things, and he traveled around the world with an exhibition on eye sight conditions.

(link to some of his work here (Dhita Siauw): http://www.klartale.no/tema/ser-mer-enn-ingenting/)