Anyone have any recent examples of this? I’ve been browsing maker videos for more than a decade now, and in recent years, I don’t think I’ve seen Rhino even once, but perhaps I’m looking at the wrong people?

I have, however, seen this, this, this, this and this… that’s totalling many, many millions of views and Autodesk didn’t have to pay a single dollar for that free advertising.

Other creators with millions upon millions of views where you can see CAD software are Stuff Made Here (Inventor), Linus Tech Tips and Hacksmith Industries (Solidworks).

Are there any creators with millions of views who use and show off Rhino?

I don’t know of any no, but would be interested in it as well. I think a decade ago it used to be mostly SketchUp, since it was free and so easy to learn. Then Fusion 360 basically took over the market with their free license which got more and more limited over the years when everybody already got hooked.

Other creators with millions upon millions of views where you can see CAD software are Stuff Made Here (Inventor), Linus Tech Tips and Hacksmith Industries (Solidworks).

Of course those are 100% paid sponsorships, and probably some of the others too.

Rhino’s a niche product…a niche of a niche…

I saw a bunch of Linus videos that were sponsored by SOLIDWORKS. 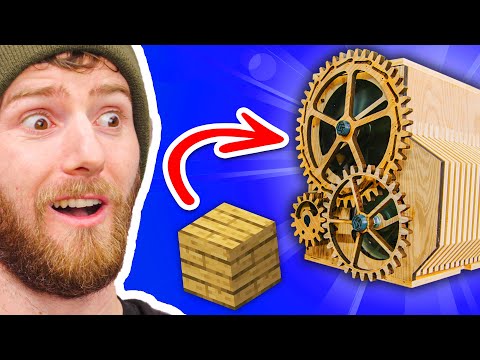 Also these channels shows cool things without much technicality. That’s why they probably gravitate into simpler tools without being concerned about losing audience due to quadremesh intimidation.

This is more of a question but might be a reason why these particular people use Solidworks, Fusion, Inventor, etc…:

I think these programs, or at least some of them, have a feature where items are constrained from intersecting one another. So for the bolt maze, gears, etc… this makes things way easier. I think Rhino will have similar features eventually.

I went to see how much Solidworks actually costs these days. I had to navigate through like 10 pages before I found out how much their ‘cloud’ version costs… it wasn’t pretty. Cloud versions are great of course (but not really) until they aren’t. 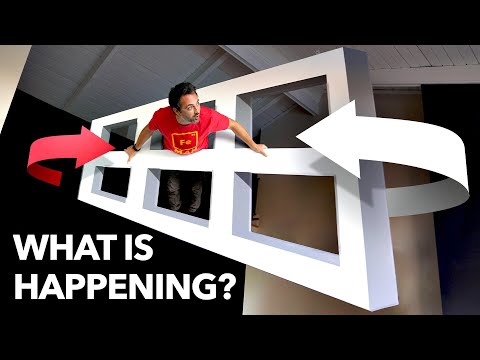 Nice catch, and that’s a large channel too! 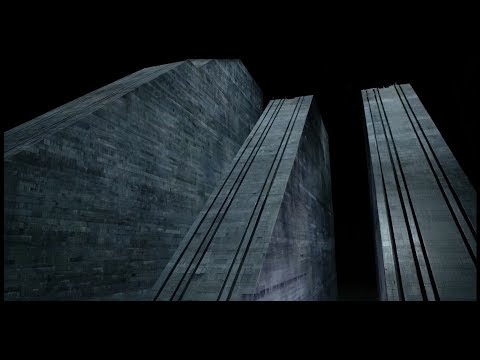 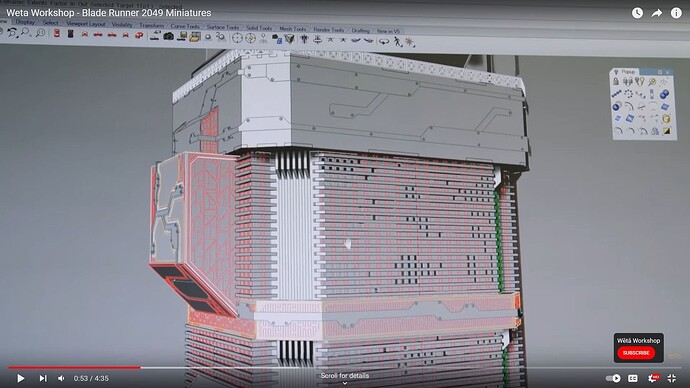