I’m trying to replicate the random quad panels from lunchbox with isotrim cause the plug in create very small quads and I does not want it but for other wise I want to control the size of the larger quads can some one help me?

Is this what you mean ? 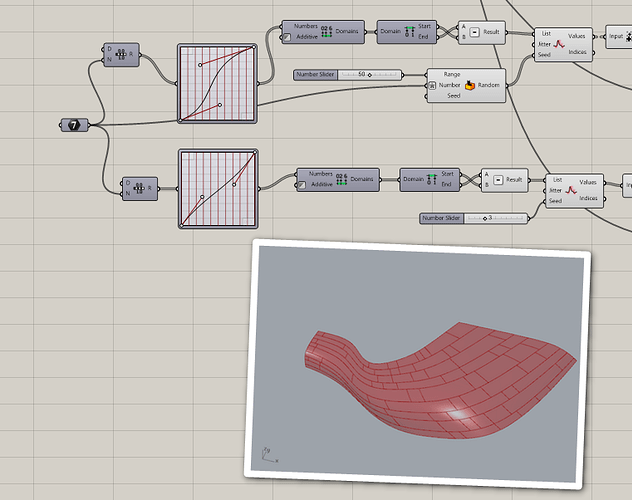 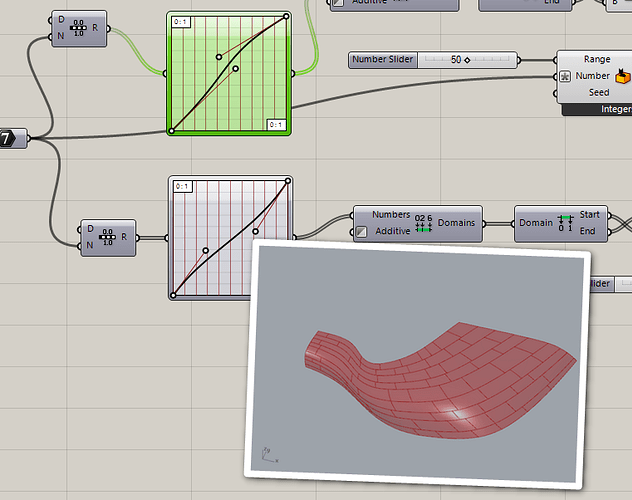 Yeey Nice, how could I control de sizes of the panels to get maybe 5 sizes, controlling the length in the biggest panel no further than 100 mm and the smaller 30 mm in length, sorry if is a dumb question I have no computer for some hours To test it

@aidin.s hello I had to rebuild the surface and I got a unexpected result, is possible adjust it?random quads panels_1.gh (20.0 KB)

The U and V directions of your new surface where opposite to the first srf. Just needed to swap the u & v in the construct domain. 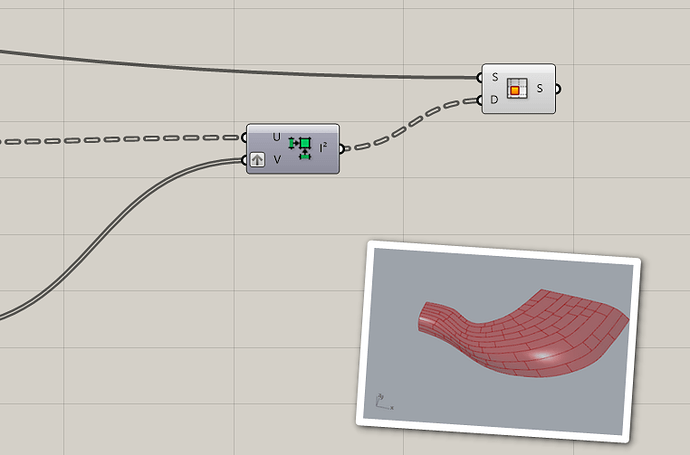 @aidin.s Another question how can I reorder the branches like this> 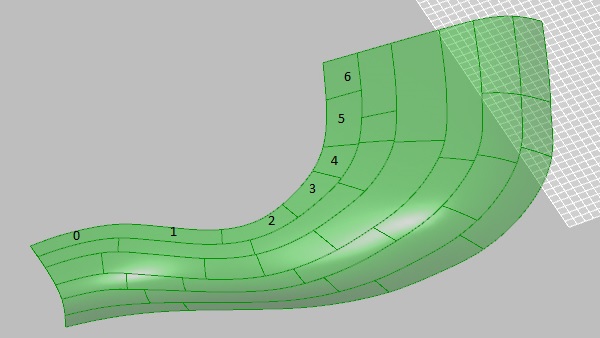 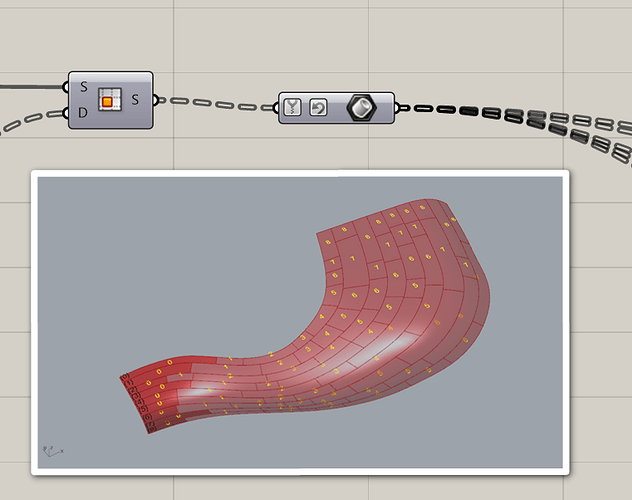 damn, still too much to learn thanks

It’s all about knowing how to manipulate the data structures.