Here’s a simple example where Pull Curve is not working in Grasshopper as it does in Rhino.
I marked the messing curves. Pls check attached. Thanks! 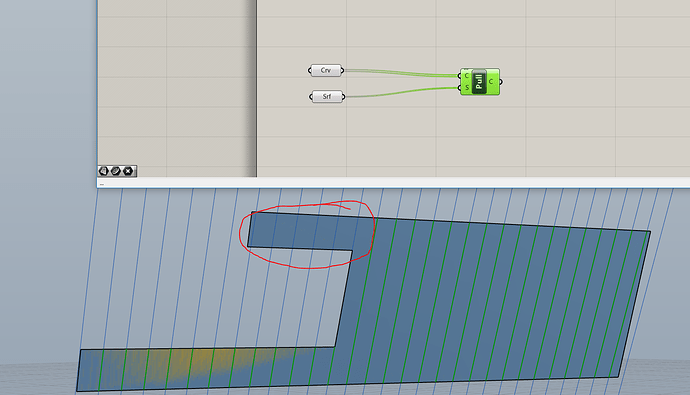 In this case, since your curves are perfectly aligned to the surface, you could also use Brep Curve intersection (BCX) 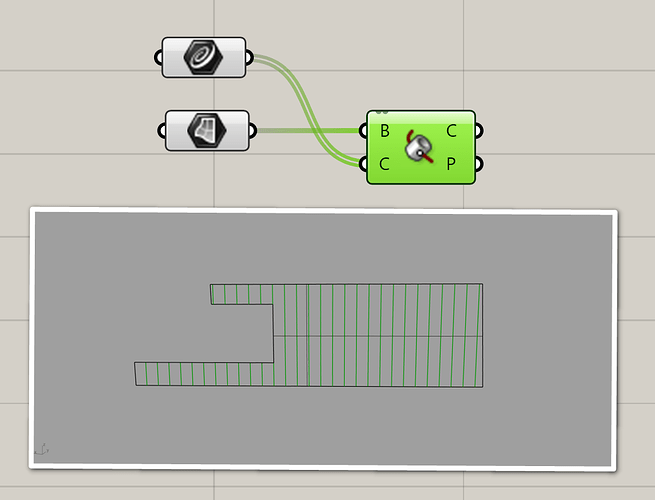 Thanks for your solutions,
I would also like if this would be fixed in the future.

Use this , drag &drop in grasshopper window and you will find it in Curve>Util
It is a simple line in Python

thanks @seghierkhaled,
using rs might be the best option since the curves and the surfaces might not be in the same plane always in my case.

I bumped into other situations in which gh doesn’t behave as good as rhino. Just hoping that this type of things are solved in gh2