Is there a similiar command for this in rhino ( Quadfill) 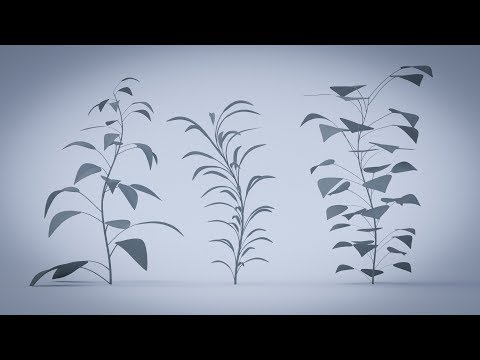 the quadfill and following command

and is it also possible to constraint scaling on axis ? / in other words lock axis while scaling, moving or editing ? what he does at around 09:21

Universal Deformation Technology (UDT) allows objects to be stretched, bent, and twisted. The UDT tools allow you to deform meshes, curves, surfaces, polysurfaces, and solids without worrying about the integrity of the object.

Deform objects along an arc.

Create a control cage object used by the CageEdit command to deform other objects.

Re-align objects from a base curve to a target curve.

Re-align objects from a source surface to a target surface.

Deform objects in a spiral.

Remove objects from a control cage.

Copy, rotate, scale, and wrap objects on a surface.

Scale areas of an object in one direction.

Deform objects toward or away from an axis.

Deform objects by rotating portions around an axis.

It is unlikely anyone will watch a 25 minute video and then try to understand what your question is. 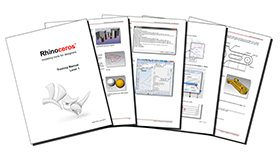 Learn to use Rhino

Hey David
Thank you for answering

I didn’t want somebody to watch the whole video. I forwarded the video to the point my question occurs

I forwarded the video to the point my question occurs