Iris 0.5.0 has been released. For details on new features and fixes, please check the release notes. For those looking to develop their own UI and other functionality, please see the JS API doc.

The main updates in this release are an update to the latest version of Three.js which enables some nice features, such as object clipping. I’ve added some basic world oriented planes (XY, XZ, YZ) in the WebApp, and in the near future, will add support for exporting Clipping Planes from the Rhino Model. Here is an example:

Many changes happened under the hood to decouple the Iris Web Application Logic from the UI logic. This will make it easier to develop alternative UIs if you are so inclined. In the future I will ship a few different example UIs to show how it can be done.

Please give it a go and let me know if you run into any issues or do anything cool!

Great to see the simultaneous clipping planes! Keep up the good work Luis.

Hi Luis,
When I try to export anything from the version for RH6 WIP, I always get an error:


When I export from RH5, I always get triangles destroying the image: 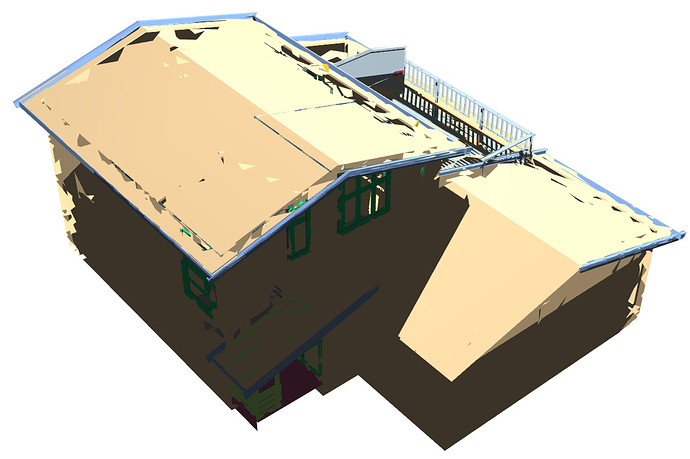 Thanks for reporting this. Does this happen with all models, or just this one? If it is possible, please send the model to luis@mcneel.com so that I can test and see where things might be going wrong.

I found out what’s going on - a variation on the far-from-origin issue but with a lot smaller numbers involved.
I down-scaled a very simple scene and then the problem goes away: 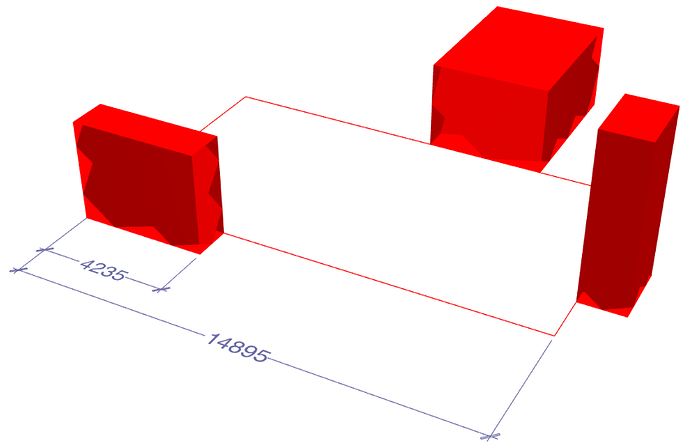 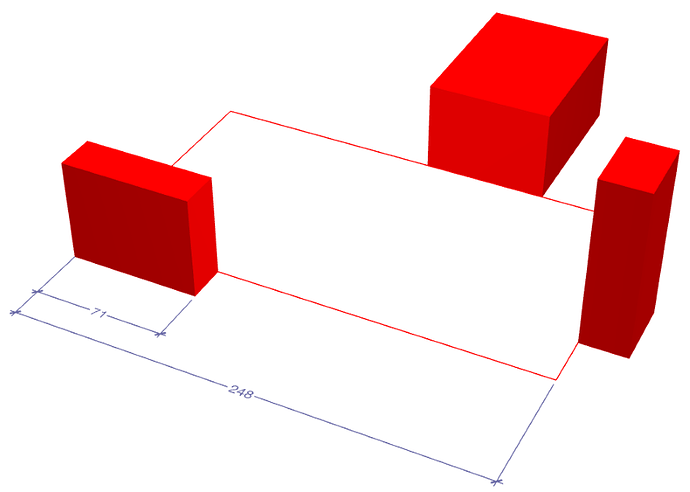 I hope this can be solved.

I’m seeing that. Let me see what I can do. http://mcneel.myjetbrains.com/youtrack/issue/IP-108

I’ve pushed an update to iris on food4rhino which tweaked some of the camera and scene settings that might affect this. This is just on the webapp side, so the rhino part of this did not change. Let me know if any of these rendering issues improve. I did a few tests on object arrays with a large distance between them. In the previous code, I get the errors you see. In the new code, these errors are not present. Let me know how it goes!

In the latest release (0.5.1) there is an issue on the mac version that has Rhino reporting that the plugin is in the ‘wrong format’. Something changed in the latest Rhino for Mac versions which requires a change in the way I make the .macrhi. In any case, Iris still installs, it will extract to /Users//Library/Application Support/McNeel/Rhinoceros/MacPlugIns, but the folder will have an alphanumeric name, a bunch of letters and numbers. You will still be able to export models from Rhino, just that the first time you install it, you’ll get that message. I’ll fix this for the next release.

Concerning the camera, still got some minor issue, same as @wim mentioned:

Can I send you a model in person?

Can I send you a model in person?

Are you in Barcelona? If so, no problem! If not, use luis@mcneel.com.