Hi
Looking for a way to build GUIs for Python scripts, I read something about gtk sharp.
I downloaded it and tried (in Rhino) a sample script found on the Web, but (obviously) an error stopped the script.

Why not use Winforms? There’s lot of samples on the web to get you started.

If are using the WIP, you might consider Eto, which is cross platform and comes with Rhino. 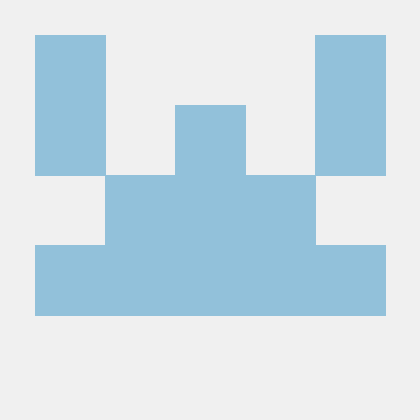 i’ve used WinForms too and liked it. Here is one of the simpler examples.