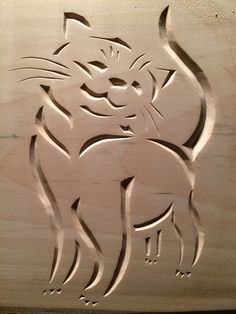 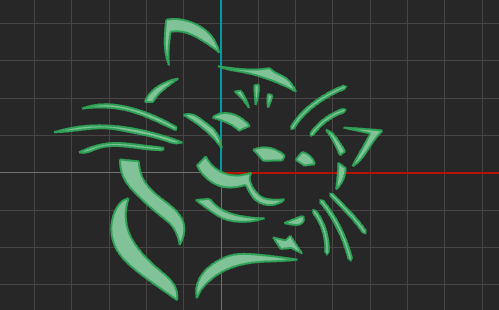 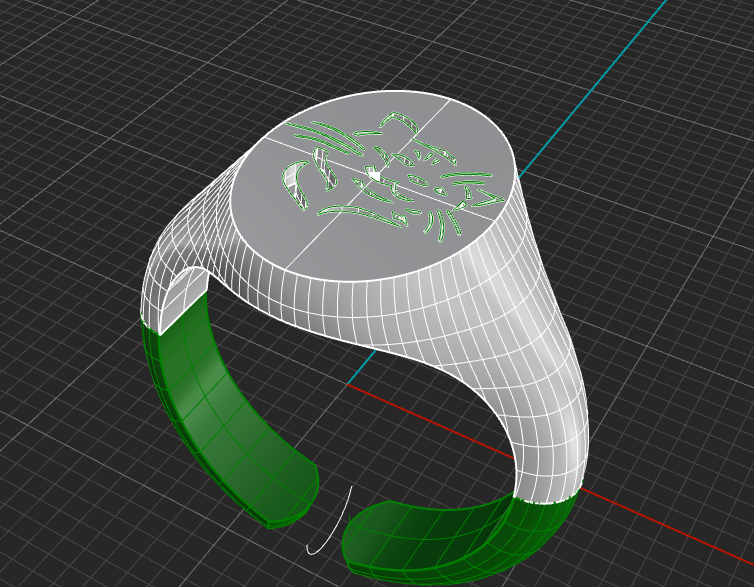 I would like to know how would you tackle this project? Do I need to use another software to get the outcome i want

Could be done with displacement: 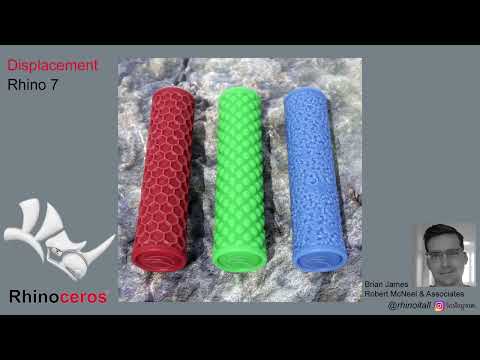 You might have to slightly redraw the image so the edges are less crisp?

Some new work on this script, still lot of work to do to make a better script that allows inner parts. It works but it is not optimised nor clean. [image] [image] [image]

Booleans will be tough with this - I’d recommend trimming using outlines instead, then build the inside surfaces.

If the part ends with a squared-off shape, then just stop your 3rd line (the low line) early, just like you see in your example image. Draw the lines that connect the squared end to the end of that line, and build surface in there. It’s really not super hard to just build everything in this manual way.

I would draw a single curve in the center of the design elements where you want the sharp edge to be, lower the curve by the desired depth, then do a loft from the edges of the top surface to the curve to create your carving effect. This example uses 2 curves on the surface that I use to trim the desired shape, then a curve draw from point to point, and lower the control points in the middle. 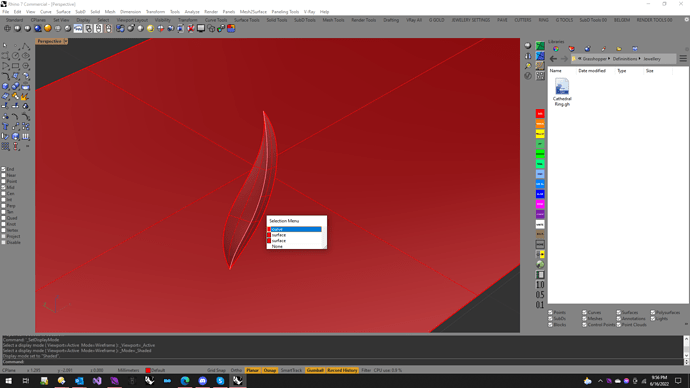 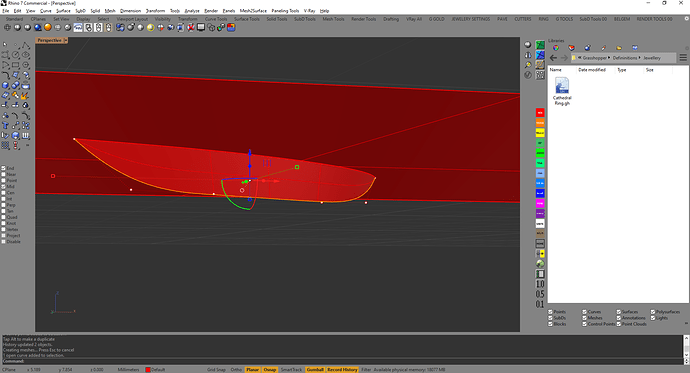 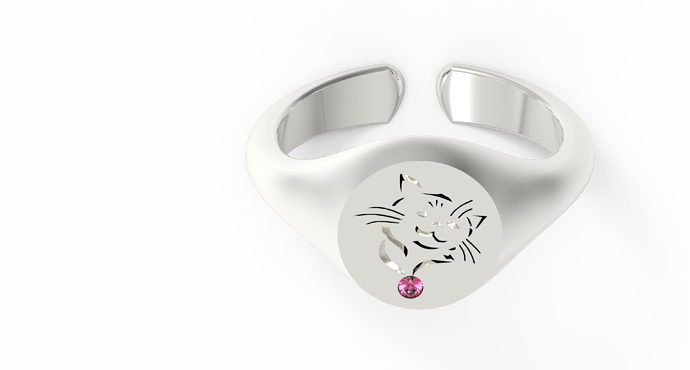