Svg opened in Illustrator; all paths are circles, and on Layer 1. Hierarchy lost

That’s not what I was wondering about.
If you draw something in Illustrator using nested layers and export that to SVG, how are the layers written to the SVG file? Can you post a file from Illustrator?

How have you managed to get the layer hierarchy to remain when exporting to PDF?

Hi Wim, attached is a simple nested SVG (right click, save as). Let me know if it’s what you wanted.

Let me know if it’s what you wanted.

That’s what I wanted, yes. Thanks.
It looks like nested layers are written as nested SVG groups, just like what Rhino does.
When you import that SVG back into a blank Illustrator file, are you saying that the nested layer structure is as it should?
-wim

Even after all these years, this topic remains popular. # memories

Not entirely sure what you mean, but I dragged that same SVG into Illustrator, and it maintains the same nested structure as I made it yesterday

This just happened to me in Rhino 7 (screenshot from Illustrator and it’s the same in Affinity): 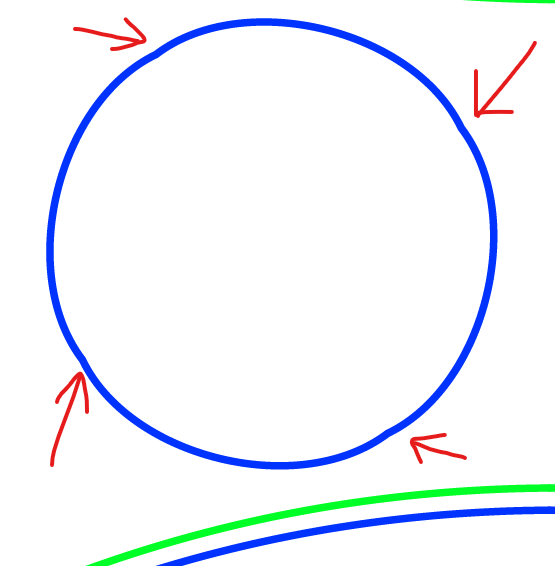 Recreating the curves with degree 5 and 10 points instead fixed it, but the default is “deformable” (which I think is “rational”?) and I’m very surprised that Rhino doesn’t automatically translate this into something that PDF/SVG interprets correctly.

Rhino 7 export circle as SVG-path, as I understand. Try to use Rhino WIP - it supports SVG primitives (rectangle, circle). But deformable circle is being exported as default circle.

I encountered this issue many years ago and exporting as dxf solves it granted you get more control points. The problem I have is with rhino 7 and illustrator not being the correct scale. I’m sure its or hope its just my issue and something I need to set in rhino, but use rhino 5 for those tasks until I figure it out.