Hi there, I am a new user and have a simple design but for some reason can’t join a couple of curves. What is the troubleshooting process for this situation?

The curves might be overlapping - either themselves or each other. Use CrvEnd and CrvStart on the curves and inspect the resulting points carefully.

Also, if you are looking at them, say, in the Top view, and think they are all on the same plane, they might not be - so check several views to see if they are actually separated in space…

If you start the command Join with nothing selected, then select first one curve and then the other, Rhino will tell you how far out the ends are if it can’t join them.

try connect and click close to each end, it will join the overlapping or far apart peaces together if they aim nicely at each other. in case you find they are too far apart and connect also does not work because they aim past each other you can use BlendCrv.

in a case like shown below when they kinda overlap but next to each other you have to trim off a bit more than the ”overlapping” parts manually, only then blend will help again. in this case you can also activate points and join them manually, but that depends on how precise the curve has to remain. 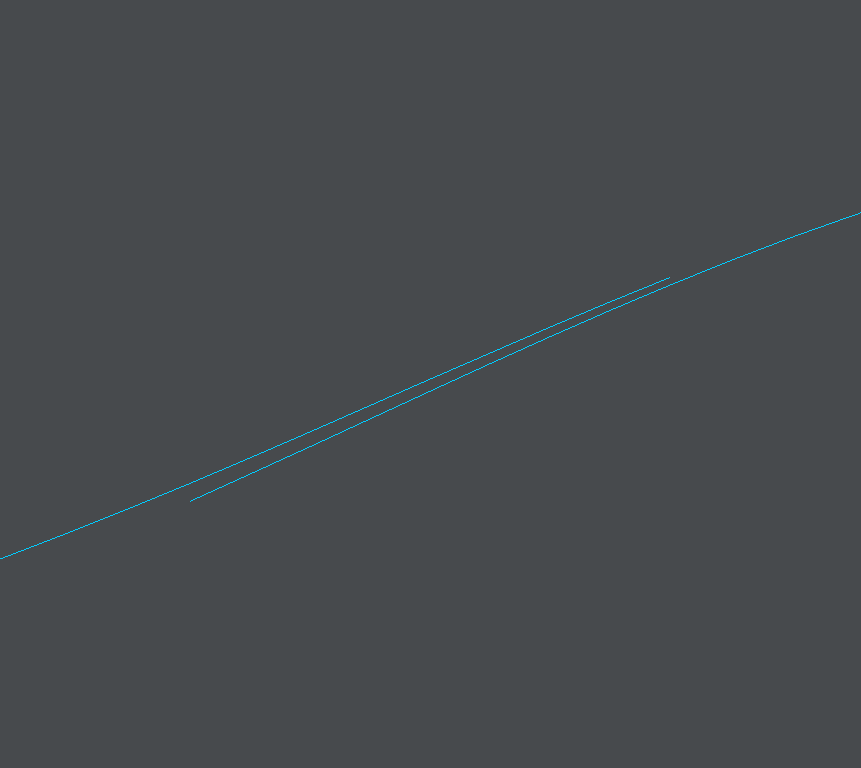 I am a new user and have a simple design but for some reason can’t join a couple of curves.

As far as I know any curves that have ends no matter how far apart can be joined in Rhino (when curves are post-selected) . So I’m guessing your problem is that you are either pre-selecting curves that are too far apart or if they won’t join with post-selecting individually that means at least one of the curves is a closed curve. It may be that one of the curves looks like an open curve but really is a curve that has already been joined to a duplicate of itself and thus has no ends that can be joined.

you can use explode to break curves apart and If there is a duplicate you can then delete one of them.

Thank you, the curves were overlapping. It worked to erase one of them, recreate and then use the connect command.

Learned something today. Thanks . Been stumpted by this issue before.