What is the problem with this,, i cant flowsurface this normally

Dropbox is a free service that lets you bring your photos, docs, and videos anywhere and share them easily. Never email yourself a file again! 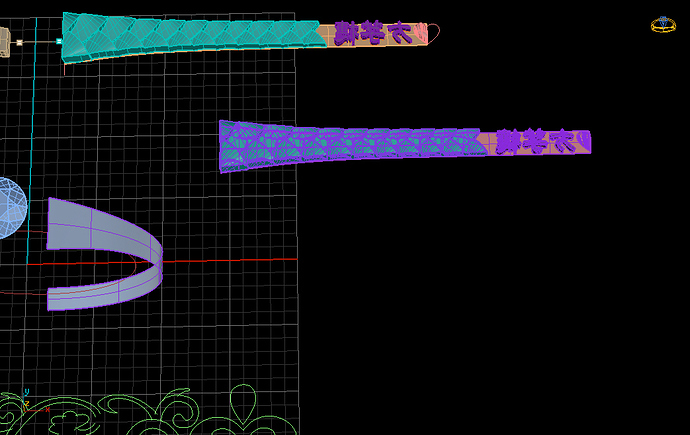 after i flowsurface , the object places over the target surfaces around the ring which i not purpose way,

whats wrong have i done with it ? thanks

Hello - please try ShrinkTimmedSrf on the target surface before flowing. If you run this command with the control points of the surface turned on (F10) then you will be able to see what it does.

Pascal beat me to it

How can i do to make the object on the surfaces target i have ? Thx , i am just beginner heheh

thx and sorry for my bad english say

Well… I guess the first and best thing to do would be to try the command I suggested and see if it helps.
-Pascal

After i do with the comm with cp on, it say already shrunk
Thx

Did you try to flow along surface again? it did work for me in your file.

i do with shrinktrimmedsrf and show already unshrunk with cp on…

the surface i got is from extracted surface from ring surface and smash the surface then smartflow cant done, also flowalongsrf cant done,

anyway, i will do again later according Mr.Pascal say, and try resweep with ring surface’s needed surface edges

Mr.Roy do you have the object flow on the target surface area only? thx for Mr.Pascal and Mr.Roy , later i go home will try again…

The key here is to understand that you get trimmed surfaces even when you are not running the “trim” or “split” commands, but there are a few commands that will create trimmed surfaces for you as you work and it is normal.

Sometimes (like now) you have to make the trimmed surface “forget” what is was before by using ShrinkTimmedSrf or you will get your objects flowing along the original surface.

You can read this page here as well: http://docs.mcneel.com/rhino/5/help/en-us/commands/shrinktrimmedsrf.htm

, before i shrink it without CP on, only CP on after shrink, so i dont get what is shrink for

and i get it what Mr.Pascal mean now heheh

BIG Thanks for You Both