Hi,
I have sometimes problems when spliting ship hull surfaces. When I make a split the hull shell deformes. Sometimes pretty much, sometimes not so much. Is there a easy fix to avoid such problems? 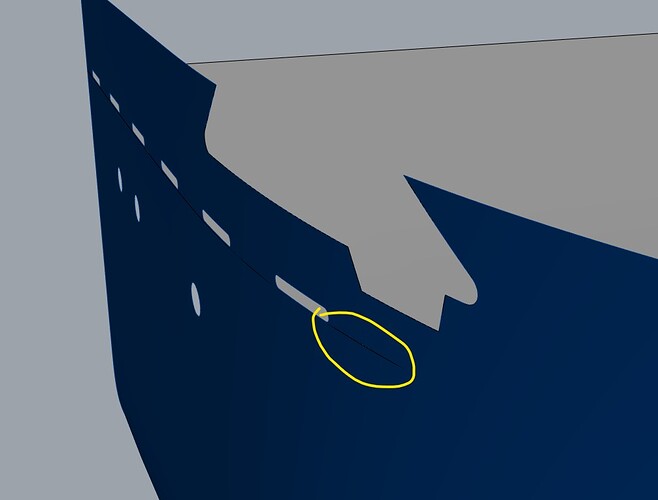 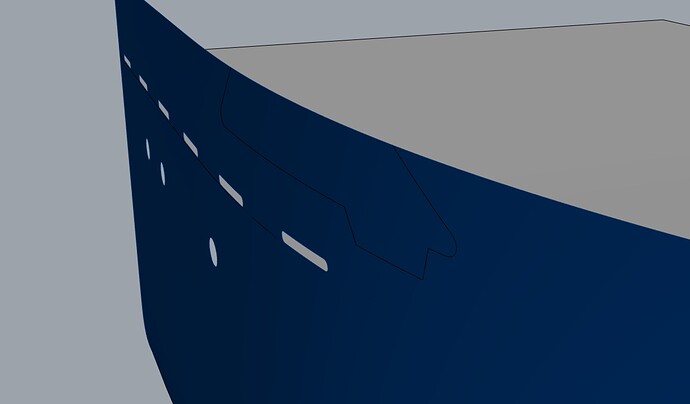 This might be a display issue. What’s your setting for the Render mesh quality?

It is on smooth and slower, so I don’t that is the problem.
If I make a new split under the split it fixes itself, but that is not wanted to have extra splits. 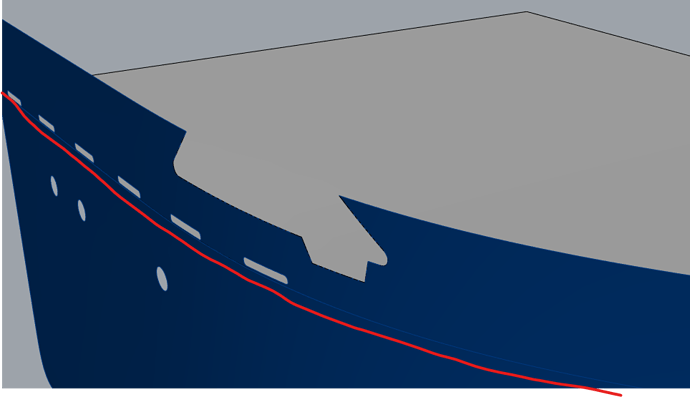 The two surfaces do not intersect 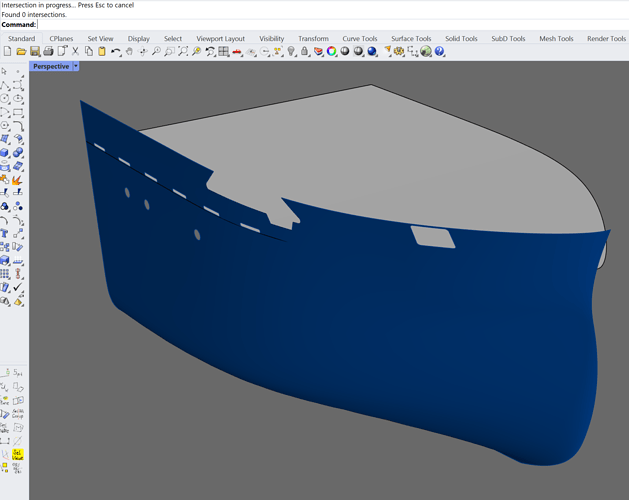 If intersected or not the surface should not deform? Added another file where the ships hull is cuted on same level as the deck. The the suface corrects itself again, but this cut is not wanted.
Split test.3dm (1.2 MB)

When I make a split the hull shell deformes.

I’m not seeing a deformation here: 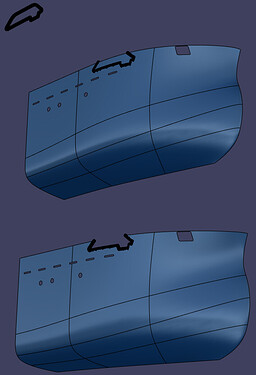 What I do see is that the deck surface is showing through the hull surface, but that is the case both before and after the trim: 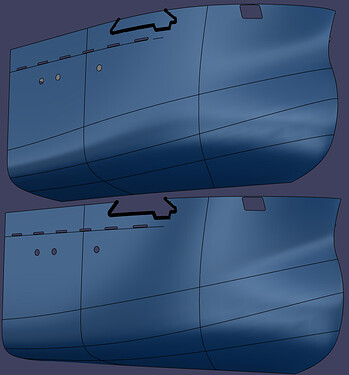 When objects have no thickness (and even then…), it becomes very hard, if not impossible, to make sure that edges don’t appear through surfaces that intersect.
If this is for visualization only, you could offset the outer edges of the deck surface to the inside and trim the deck with that to make is somewhat smaller.
-wim

Yes I know it very difficult not to see other edges wheb surface have no thickness. Problem is that in some cuts surface changes the sape when cuted. Added two pics that shows the deformation of surface after a cut. Surface changes pretty much. Before the cut you see thew surface is straight and after cut the surface gets a bump. 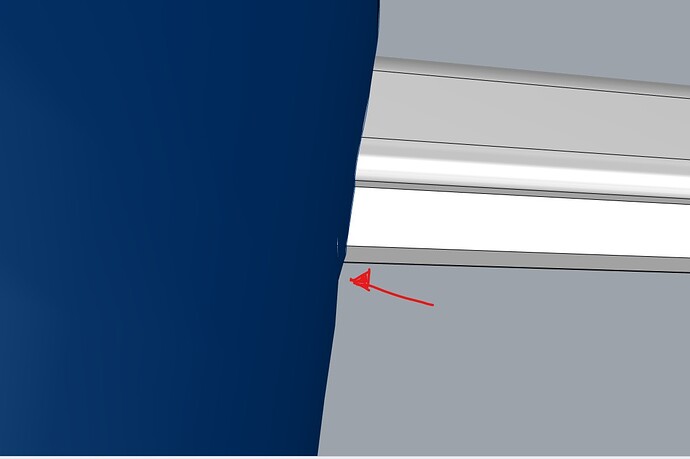 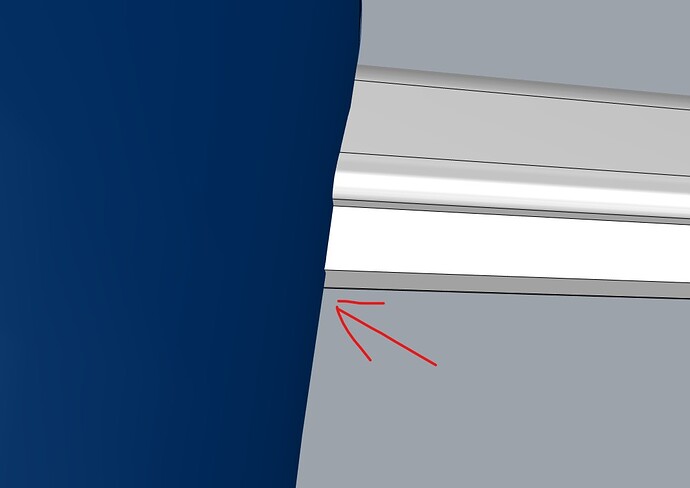