I am trying to make a deployable octahedral geodesic dome based on line-scissor units. Although I attempted several times to write a definition for it, I still have not succeeded. I search everywhere, read multiple papers, but I cannot find a solution. Could you help me to solve this problem?

Thank you so much for your assistance. 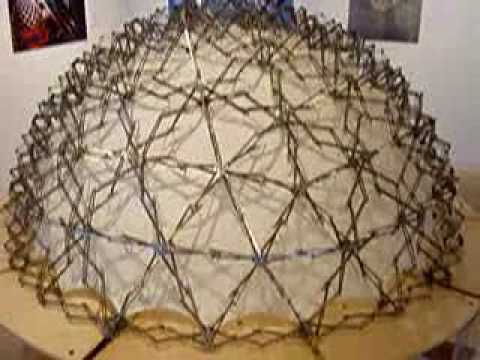 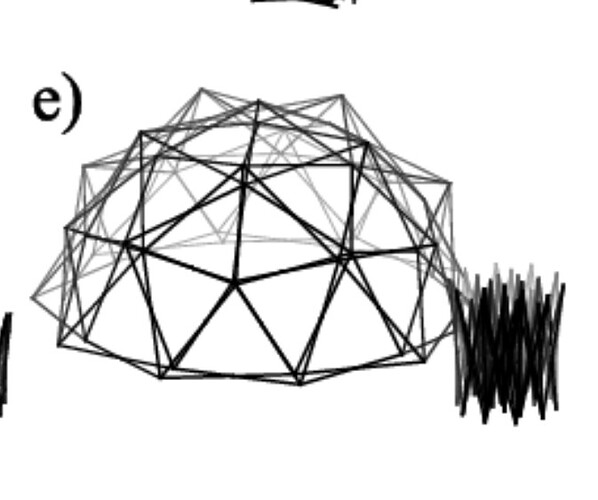 Have a look at the paper I linked here:

Your mesh needs to meet certain geometric conditions for such scissor structures to be possible - namely tangent incircles - this paper explains more: https://cris.vub.be/en/publications/digital-design-of-deployable-scissor-grids-based-on-circle-packing(178d9be1-8ec3-4c57-bb5a-37db5a1a69d3).html

Thank you so much for your prompt reply. I read the paper. It provides a great solution for modeling scissor structures in general. However, as a beginner in grasshopper, I could not generate scissor units in the circle packing model. And I believe that it should be a more simple solution for modeling deployable scissor-like geodesic dome.

This is the code I wrote to stimulate this scissor-like structure. But I do not understand at all where the problem is and why it does not work properly. it would be great if anyone could take a look at the code and correct it for me. 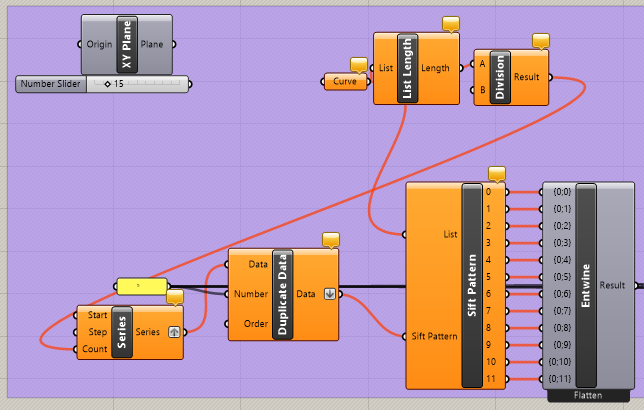 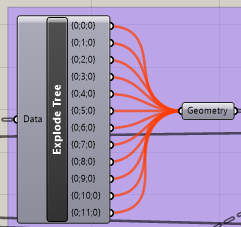 … try to avoid doing so.

You say “octahedral geodesic” but then many of your pictures are from a dodecahedron… what it is then?

You asked, if I understand correctly, for a deployable dome that… become flat?
On the paper @DanielPiker linked (Peter, you liked a paper that cite Kangaroo 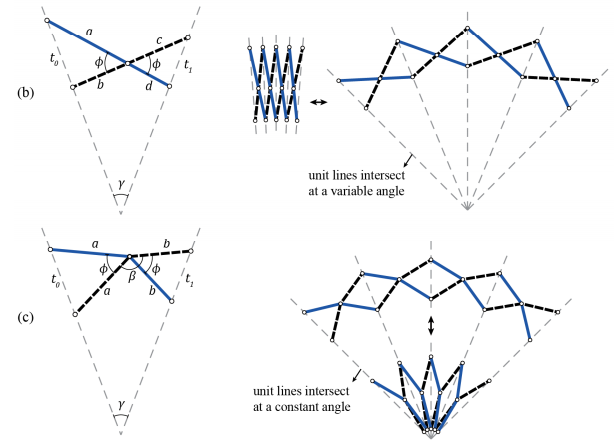 You starting geode have a double-curved shape.
Making it become flat is the same as “packing pentagons on a plane”: they will deform, the joints will need to tolerate angle variations between the scissors.
Such thing is doable with kangaroo, i guess… but everything is vague for now, to me.

…well, I’ve made another spaghetti mini-monster instead.
It’s something alike the “hoberman sphere” toy… concentrical deployment… for the lulz. 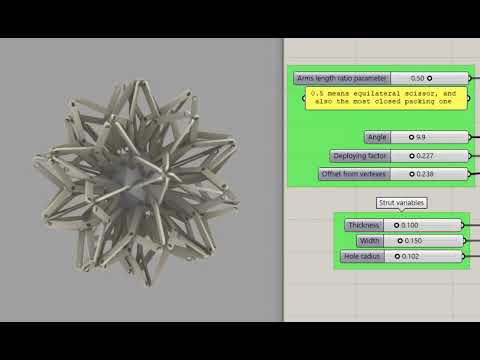 Wowww…First of all, I truly appreciate your help. The code you wrote was fantastic, and I am really thankful for the time you devoted. However, the problem I am trying to solve is modeling a Geodesic transformable dome composed of linear units instead of angular ones. Is it possible to Animate this model without using Kangaroo? If not, what is the logic behind it?

Besides, You’re right about the pictures :))))))))), for troubleshooting the code, I connected the components like that, and I forgot to remove them. About the plugin I used, it was RHINOPOLYHEDRA. I employ it for modeling base geodesic shape. Here is the download link and my code without this plugin : The RhinoPolyhedra plug-in for Rhino allow you to create over 650 different polyhedral shapes.

Finally, I assume I use the wrong term for the dome. it is a type of geodesic dome I put a picture of it here:

Is it possible to Animate this model without using Kangaroo? If not, what is the logic behind it?

With kangaroo it would be MUCH easier.
Without… i’d say impossible or something near that (especially from a forum reply

).
This is the dodecahedron, the bottom face is removed and the top one is marked in gray. 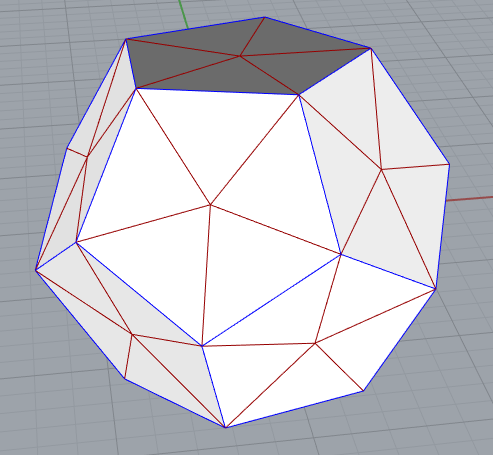 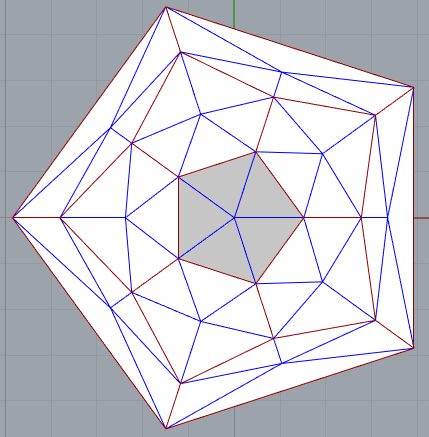 (I inverted blue with red on the second pic

)
The only undeformed face is the one on the center, the gray one.
The other faces have huge deformation and its internal angles are completely changed.
Math/scripting side, it’s a hell… for me.
Kangaroo is the easy way.

Apart from that, for a rigid, safe dome… which kind of “joint” (vertex between each 3 pentagons and/or at the center of each pentagon) can adapt/accept such angle variations?
A Rubik’s Cube?