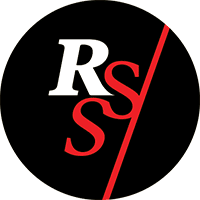 Join Simply Rhino for their Rhino Summer School 2015 where they deliver free training to educators from Schools, Colleges and Universities.

They are offering the chance to attend their Rhino Level 1 class which takes place over three days at Imperial College, London. This is the certified Level 1 Introduction to Rhino 5.0 and additionally will offer an introduction to V-Ray & Grasshopper, two of the most popular Rhino plug-in’s. This course is suitable for anyone new to Rhino or for those who want a thorough refresher on all the basics and is being delivered by Certified Trainers from McNeel and Simply Rhino. More details on the Rhino Level 1 course can be found here.