I should preface this with “I’m asking for someone else”, and to say I literally know nothing about rendering so be gentle with me, so …

Our team have previously used Rhino 6 and specifically use Flamingo to render ships. They don’t have ages to set up gamma tables and texture maps etc, they just want a quick render that looks polished.

We have now moved to Rhino 7, and we’ve read that the render engine in R7 is better than Flamingo, and there is plenty to support that including comments on this forum from McNeel staff.

Our team however have confirmed that the strength of Flamingo is the material libraries. As many side by side comparison pictures I show of R7 vs Flamingo, or supporting comments, they maintain that the Pink Bird is better for a default quick render, and have given me the below pic as evidence.

Can someone break this down into its simplest form for me ?

What can Flamingo do quickly and better, that Rhino 7 doesn’t. And why ? (Or are we overlooking a ‘press here to do a decent render’ button in Rhino ?) 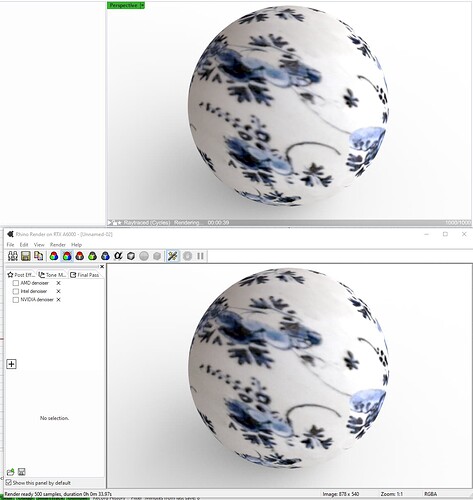 This is with the Raytraced viewport and the Rhino Render.

The above is with shadows-only ground plane, with a proper material on the ground plane you get a bit better shading/lighting with otherwise same setup. 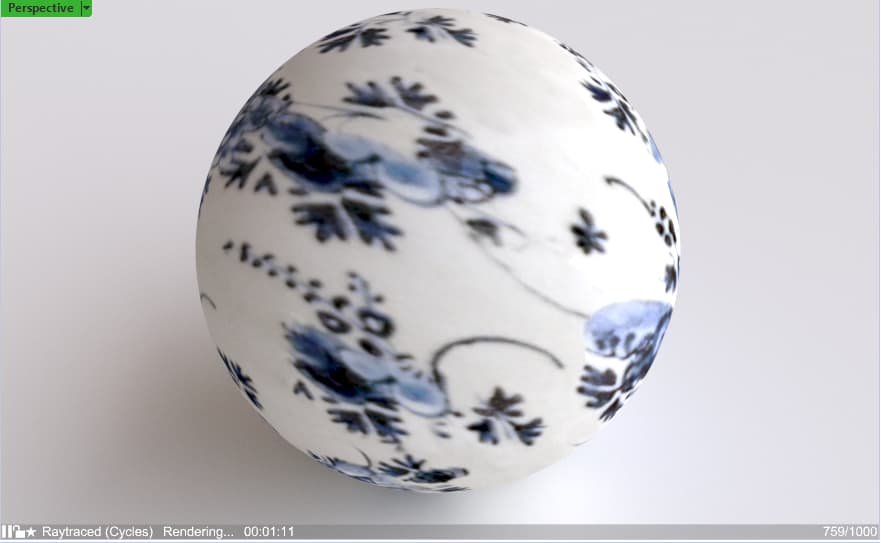 Hi @gavin.a.thomson
If they haven’t already, here are a few videos worth watching. Rendering in V7 is quite different from V6 (and Flamingo), but if you have a fairly recent graphics card, it’s quite a powerful render engine. If it can replace Flamingo for you, I don’t know. 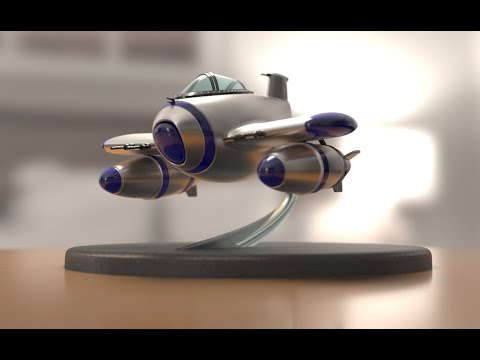 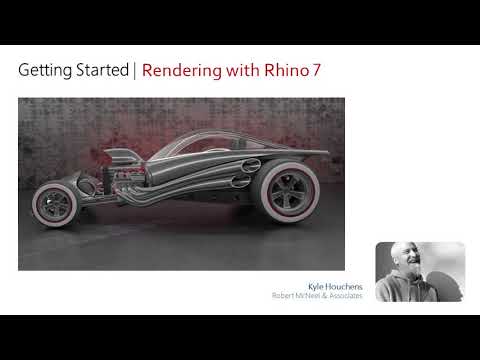 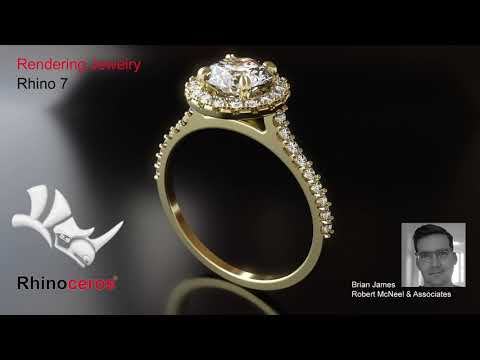 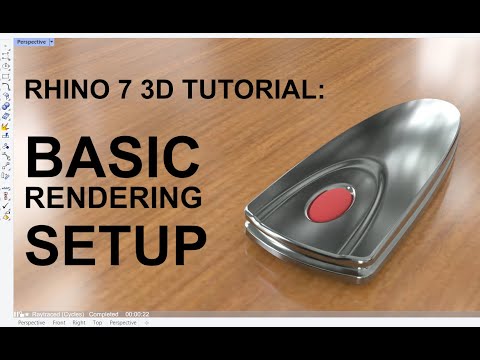