It looks like it has a USB port, and a screen, a port for a data chip to plug in, maybe an earphone plug, and plugs into a car cigarette lighter. Maybe a music player?

I should also point out that it’s a cool-looking model!

plugs into a car cigarette lighter

exclusively for the modeling nerds of course

I have taken as a basis… 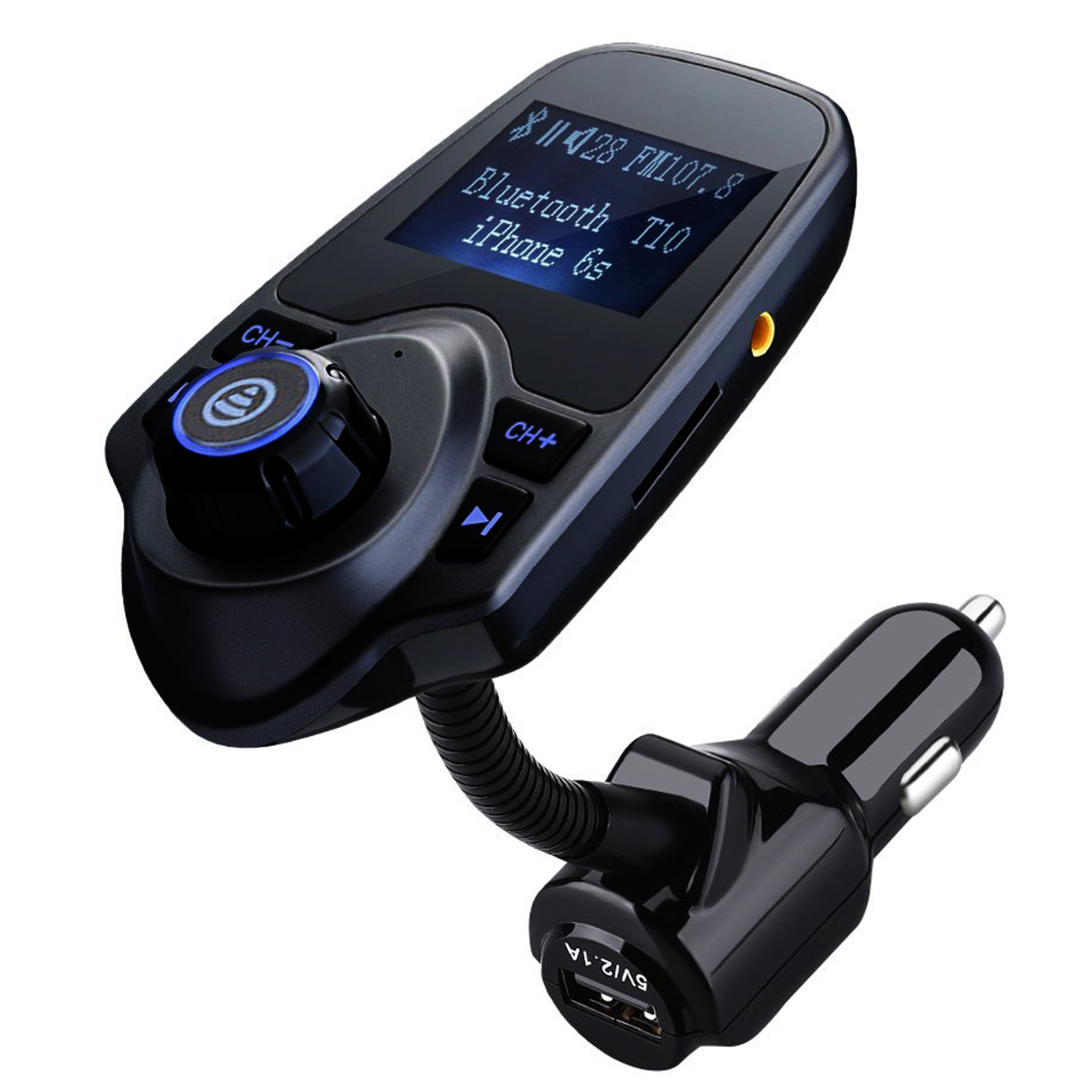 ok now i got it, it looks like starship enterprise turned up side down

giving it another thought, it may look like a make up case

with a telescope mascara and a modular lipstick
but you could render it with a nice texture to extinguish all doubts about its purpose.

yes i understand, but when i make such an effort to model a precise tool like that, then nobody could hold me off from giving it the last touch it deserves… maybe think about it. if you dont do a lot of renders maybe somebody would enjoy giving this a shot? just an idea

That’ll block the cigar lighter once plugged in ; )