Currently the best performance with Raytraced and OpenCL happens on AMD cards with architecture GCN 2 or newer. For older cards there seems to be unfortunately a quite a big performance loss. You can check the list of AMD GPUs to see where your card stands.

I’ll be looking into how we can get Raytraced/Cycles to work on GCN 1 cards acceptably as well, but currently for such cards it is probably better to switch to CPU rendering for now

Clarification: AMD GPU of GCN 1 architecture will work, but performance isn’t what it could be.

Clarification: AMD GPU of GCN 1 architecture will work, but performance isn’t what it could be.

@nathanletwory, your description seems to be trivialised. I would say that GPU rendering using cards with GCN1 architecture is a waste of time and energy from now on. Below is a comparison, a simple box and a sphere rendered with CPU: 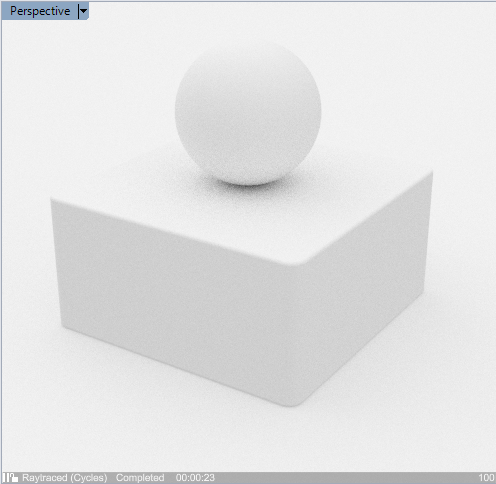 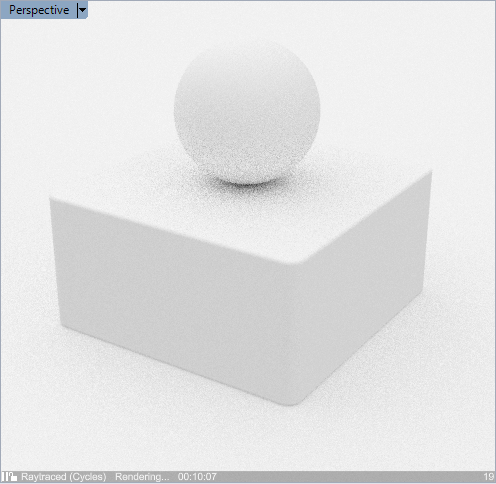 @nathanletwory
i’d say, you can’t do everything. in my opinion it’s totally acceptable, if cycles for rhino only supports relatively modern GPUs. GCN1 is over 5 years old now - i’d call this a wast of time.
concentrate your development more on GCN4/Polaris and what’s coming up, like Vega (think they want to call it NCU like “Next-Gen Compute Unit”).

well, although they are old, many GCN GPUs still offer a lot of raw compute power - i think that’s why they were quite popular for bitcoin mining. would be nice if this power is finally put to use for graphics