Polyline DWG into a solid?

I’ve drawn this “Tab” in Draftsight as a closed polyline with a hole. I inserted it into Rhino 5 and extruded it. The issue is that I end up with an extruded hole with a "shell around it rather than a solid with a hole through it. I’m sure that I’m either missing something or doing something wrong. Help :>)Tab.3dm (54.8 KB)

To create an solid with a hole in one surface, ExtrudeCrv the outer curve with Solid=Yes to create a solid. Then use Trim with the circle as the cutting object to create the hole.

By the way, its helpful to include your file in the post as you did so others on the forum better see what you are asking about, but it would be more helpful if the input curves were included in the file.

make sure the curves you start with are closed. then: Solid menu>Extrude Planar Curves>Straight, select both curves and pick your height. Voila! See attached.TabX.3dm (66.9 KB)

I did include the model but I didn’t think about the input curves until later. I’ll try again with solid=yes. Duh!! It worked great! So many options for a guy who started with AutoCAD in 1982! You’re never too old to learn. I’m proof.

Even easier. I always make sure they are closed. THX

Got it! There was something wrong with my input. I redrew it and it worked. I still dont know what was wrong, but… 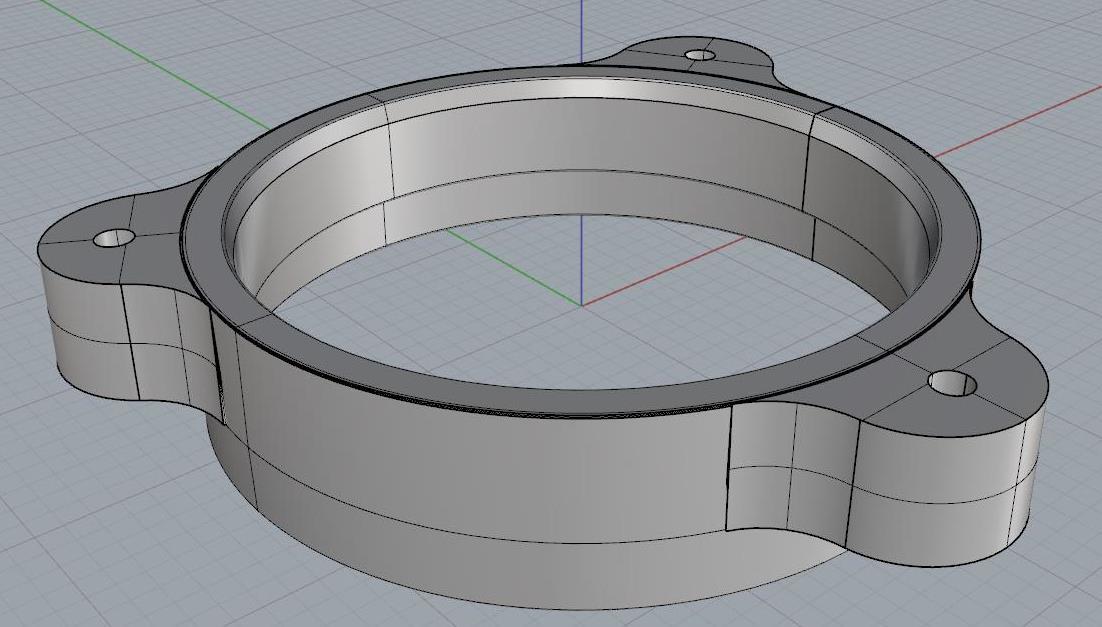 Keith
In GOD we trust