I am basically doing something similar as mentioned in this post, however my question is not 100% related to the discussion, so I figured I better create a new topic.

Optimization Plug-In for Grasshopper: How to use Galapagos' interface and gene pool? Grasshopper Developer

Hallo, I have built a prototype of a new optimization tool for Grasshopper, using surrogate modelling (https://en.wikipedia.org/wiki/Surrogate_model). Now I want to develop it into something more user-friendly, so I have two questions: How can I make my component look like Galapagos? Specifically, how do I get the special wires that highlight the number slider they connect to? Is there any way I can access the gene pool component to use it with with my custom component? (I’d need to be a…

Any ideas how to deal with that properly? I noticed Galapagos also freezes / blurs out the gh document, so it cannot be manipulated while the galapagos form is open and running.

Grasshopper will only solve on the main UI thread. If you start invoking it from background threads it will fail spectacularly. There’s no way to avoid this at present.

The easiest might to to implement your algorithm as a solver for FrOG (there’s an interface class for that).
FrOG is open-source, so you can check out the code here: 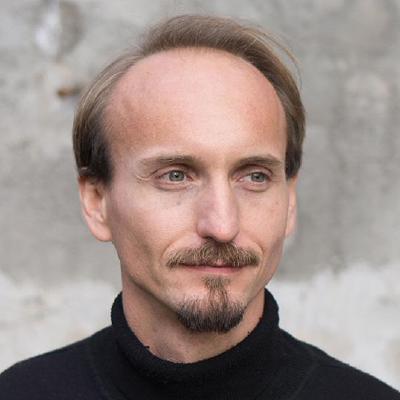 FrOG - Framework for Optimization in Grasshopper

Note that this doesn’t work in Debug mode in Visual Studio for some reason.

That is also what I was trying to do (or at least thought what I was doing), basically it seems to work properly, however i can theoretically delete components or manipulate the gh doc in general while the solver runs which is not really safe. That is also,if I understood it correctly, why in debug mode Visual studio catches an InvalidOperationException because of manipulating the UI thread from a background worker, which is not allowed.

I was just noticing, that in Galapagos this is somehow solved, and I was curious how this works in principle… Basically what I want is a cancel form/main form which is responsive, a gh document which is locked and the optimization running in the background.

I will have a look into FrOG and see what I find there, thanks

Ah, now I understand what you’re trying to do. Let me know if you figure it out!

OK, so now I reduced the setup, just the backgroundworker with the optimization (as the solver class of the optimization has a pretty clean force stop method which I can also directly call from with my cancel button, no need to have 2 background threads).
After a lot of code changes, finally this seems to work:

Some things remain still pretty unclear to me, if anybody has some thoughts on that, I’d appreciate it:

Besided, the FroG hat some useful code snippets (e.g. the slider manipulations), so thanks for that.

Where can we download the FrOG.gha file?
The github page, I could find only the project files, not the compiled component.

@djordje I can send you a compiled *.gha, but why would you need that? It’s just a shell for optimization algorithms, with a basic one for testing.

Hi @ParamDesSing,
It would be useful for testing. Thank you for sending it!