ShapeDiver Team,
I’ve just noticed a strange behavior when working with Slider Number(s) in Shapediver. All my Number Slider input parameters were pre-configured to three decimal places (i.e. 0.123) and the range was set from 0.000 to 1.000. Such a range was designed to move a point along an internalised curve precisely.

When testing my definition, I accidentally set one of the Slider Number input parameters by typing “1” . It seems that the platform overrode the pre-formatted decimal places and the range was set from 0 to 1 (with no intermediate steps) and I did not find any way to change/refresh it? The only thing that works is to type a number with three decimal places manually. Another feasible way is to refresh the entire definition. But the same issue happens again.

I’ve uploaded a simple example which is here. Please have a look.

image1462×322 36.8 KB
Generally, it is not a critical issue (known only for a developer) but I think it would be a good practice to retain the designed original formatting on the Slider Number input parameters and to have full protection from “accidental” inputs of the end-users. I hope you will find this feedback useful.

This bug was identified just yesterday:

Is there a way to include Grasshopper definitions in Websites?

UPDATE: one of our developers has identified that it is a rounding bug with real sliders that have 3 decimal places. If you limit them to 2 decimal places, it should be enough to avoid the issue, until we fix it.

Is there a way to include Grasshopper definitions in Websites? Grasshopper

Hah! Yeah, that works. I have a real talent for QA, just use the default values (3 decimal places on sliders) and boom! You’re welcome.

Oh, nice! Thanks for sharing @Joseph_Oster. I am not a frequent visitor here, but I did try to do a quick search here for a similar topic before posting my issue

We have been working on a fix since Joseph reported the bug last week. We will release an update this week to solve the issue.

@mathieu1 very much appreciated. Looking forward to it!

The issue has been fixed in viewer version 2.18.0, the latest version currently live on app.shapediver.com
You might need to reload without browser cache, or empty your browser cache. Please give it a try.

Thank you for the very quick fix. Bravo!

Now I’m seeing a trivial cosmetic anomaly when I move INTEGER sliders… Three decimal places are showing while the slider is being dragged, though they go away and show the integer value when you stop dragging.

I haven’t tried more than three decimal places yet, will that work or is three the limit? One of my test models had a slider that needed four decimal places, so I adapted it to the two decimal place limit by labeling it “(1/100THS)” and dividing the value by 100. Instead of “0.0625” the slider says “6.25” 1/100THS, which is an awkward workaround but not a show stopper.

I’m very impressed with ShapeDiver. Keep up the good work. 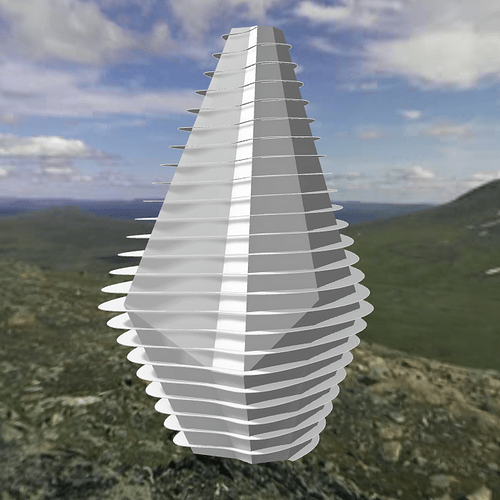 sorry for introducing another bug while fixing the first one, it’s done now, please try again.

OK, spoke too soon @snabela . More testing and feedback. Better slow down and get this right, I’m sure everyone is affected.

I uploaded a new model to test 4, 5 and 6 decimal places, none of which work as expected. 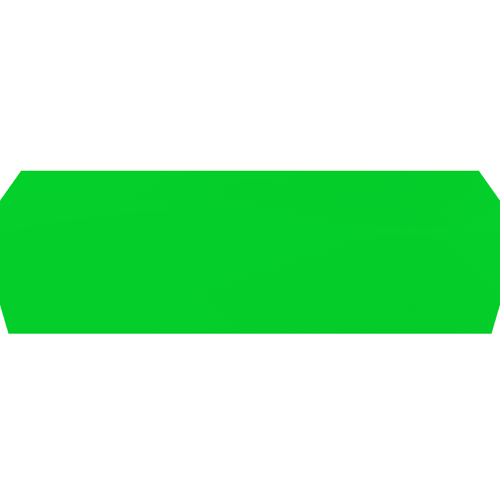 Be careful please. Quick fixes are great but better to avoid them in the first place, especially on something this obvious. Thank you.

For comparison, this is the simple box test I posted two days ago, which now works fine at three decimal places (but not on the ‘Edit Model’ page which shows only two):

Simple model to test REAL sliders, which appear as INTEGER sliders on Shapediver?

OK, spoke too soon @snabela . More testing and feedback. Better slow down and get this right, I’m sure everyone is affected.

Many thanks for your feedback. Not a huge issue, sliders using decimal points > 3 are a very rare use case for now.

I couldn’t reproduce this, does it still happen for you?

I couldn’t reproduce this, does it still happen for you?

Yes and no. Likely a CSS issue now. When the screen width is wider that ~1024 pixels, the ‘Edit Model’ page shows only two decimal places, like this: 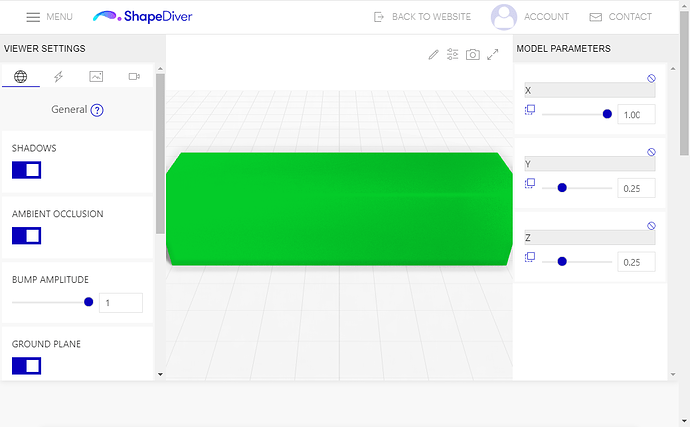 But when the browser is sized less than ~1024, the sliders move from the right side to the bottom, stacked in two columns. As you can see, all sliders display the correct number of decimal places in this arrangement but the third slider (‘Z’, which you have to scroll to see) is full width: