Saw a few earlier posts but nothing about whether texture scaling issues had been addressed when importing SketchUp files. 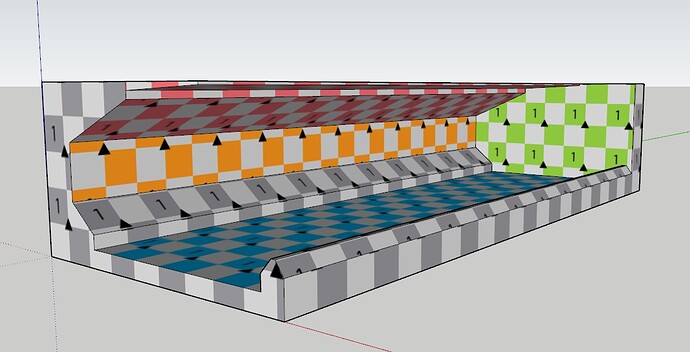 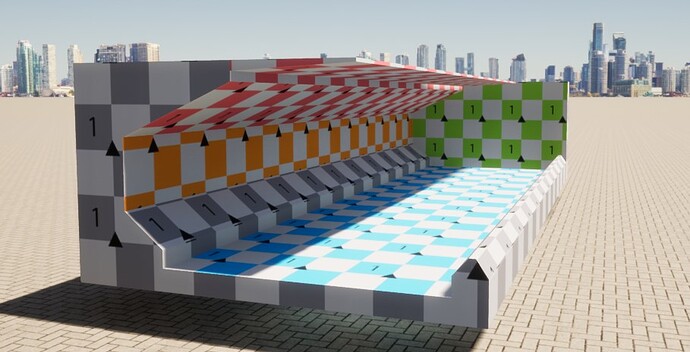 This may be a regression, can you post the example file and I can reopen the issue. Thanks

We’re running into similar issues noted in this previous post: Import SketchUp file bugs Texture Scaling SketchUp files imported with textures do not preserve texture scaling in Rhino [Picture1] This can be super important for understand overall design moves by our design partners. We’re trying to standardize on Rhino internally, but are finding we have to launch SketchUp to view their files properly. Rhino file size A SketchUp file size of 109MB balloons to 1.4GB when imported into a cle…

Hi Japhy -thanks - here you go.

What version of Rhino are you running? Os and Build please. Thanks.

It would also help to see an image of the import settings you’re using.

Hi Tim, Thanks for looking into this.

The settings i used to reproduce. 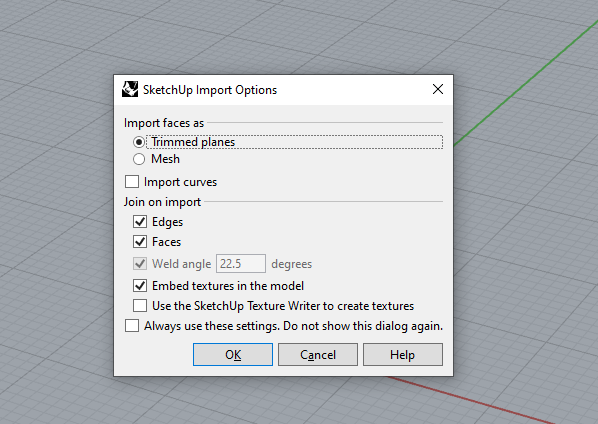 Switch the face type from trimmed planes to mesh and see if it helps. When you use trimmed planes the object is meshed again when it gets shaded/rendered. I do use the TCs in the skp file to set the values in the m_S array but I honestly don’t know how/if those are used to generate TCs on the render mesh. If you use mesh to start with the TCs that are in the skp file are what is in the mesh.

The Texture mapping is working as expected on the mesh import. 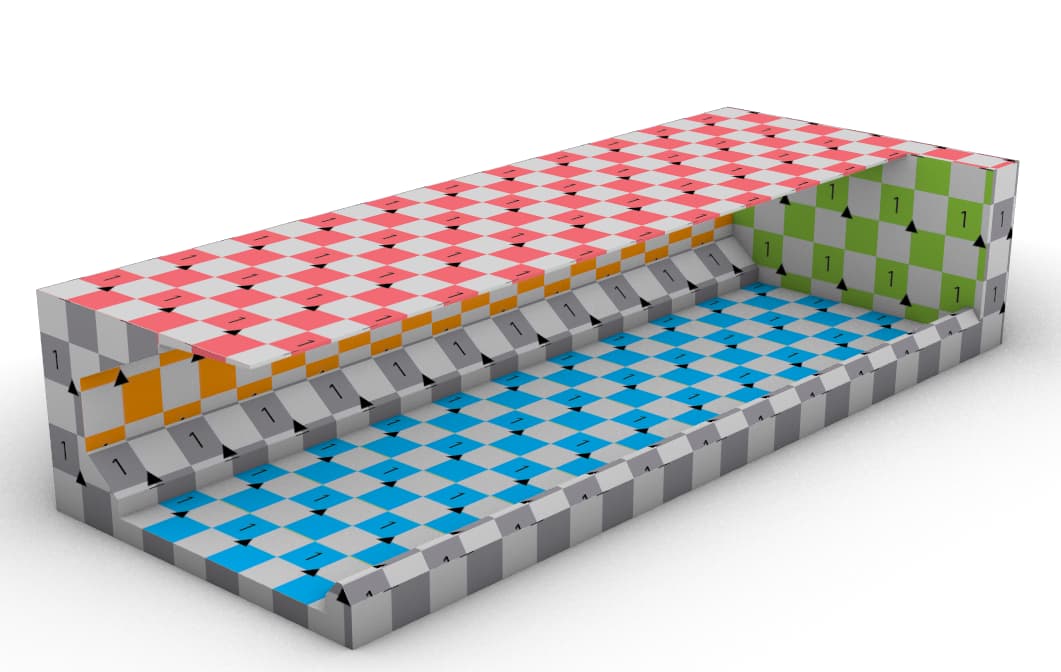 I was using the setting recommended in Turner’s previous question.

Hi all, I typically use SketchUp in my process & figured I’d try bringing a few things into Rhino to fix up, edit, and add detail. However, I found that it comes in as a mesh. Merging coplanar faces cleans it up, but I don’t know how to convert the mesh into something else that’s editable for processes such as creating solids, filleting edges, etc. Here’s a simple example of a file pulled from 3d Warehouse - rebuilt quickly in SU before importing to Rhino. (Note that the textures are just tar…

A bit more experimenting… I have a test SketchUp file (attached): 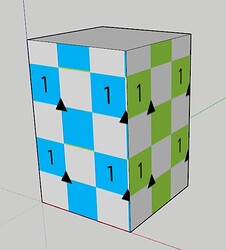 When imported to Rhino first as trimmed planes (left) then as mesh (right), in Rendered view: 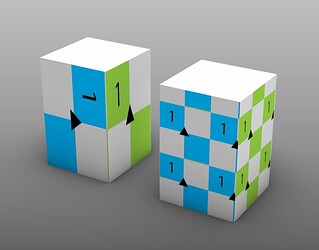 When view is switched to Raytraced: 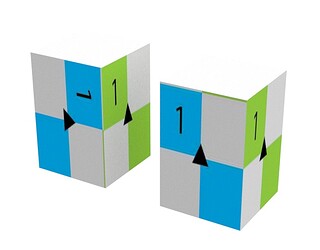 And then switched back to Rendered: 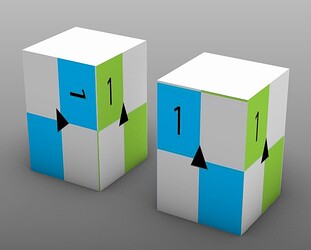 So even though bringing it in as a mesh seems ok-ish, Rhino appears to lose mapping when the rendering method is changed.