How to render fabric with light shining through?

Hey, I’m currently working on some more detailed renderings of tents in a studio-like surrounding. Tent is placed on ground-surface, shadows only. A pretty basic environment so to say.

I realized that no light passes through the surface (single layer) which I built to be the canopy. If I increase transparency I can see through the fabric/surface but the light does not pass it/casts the exact same shadow as before.

Can someone tell me how to modify materials to act like this?

Are you using Rhino 7? A Physically Based material set to 95% opaque and 20% roughness should do it. I’d also probably add a Subsurface setting to the material for more control of the light color within the tent.

Maybe the Subsurface approach I did for the sail fabric in Raft on Sea does what you want?

Use mesh offset and make it a thin sheet , with a solid sss can be activated

A single layer will never look good whatever material is applied.
Gd

Or on a single surface use the thickness modifier with the tinies amount that makes sense.

Thanks everyone, I’ll try a few suggestions from here and let you know.
Really appreciate all the answers

Hey again, so far I’m pretty happy with the result. The two in the front are what I had before and in the second row it’s a PBR with an added thickness (via modifier). IOR is 1.0. Is there any way to prevent the light from being visible from the inside? It feels unnatural but if I increase the IOR I get strange reflections from the ground inside. Can I somehow say the opacity works just oneway (normal)?

Thanks a lot guys!

A bit hard to guess what you want without a reference. 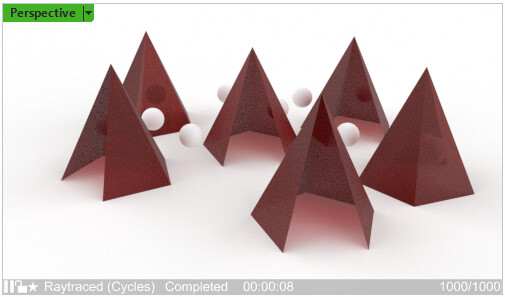 I used a material on the ground plane. Shadows-only has some light effects. Further it is a good ixea to not let your tents float if you don’t want light to enter from under the edges.

I actually have to let them fly since the canopy won’t reach all the way to the ground. I also applied material to the ground. Nevertheless, your light seems to be much more red-ish than mine. How does it come?

I would like to have the light go through the surface, tinting the inside in red light, without being too much see-through from the outside. Does that make any sense?

Subsurface did the job but it still shines in both directions which alters the look completely. Any idea?

If you could find a reference photo of what you’re after it’d be easier to figure out a material setup. 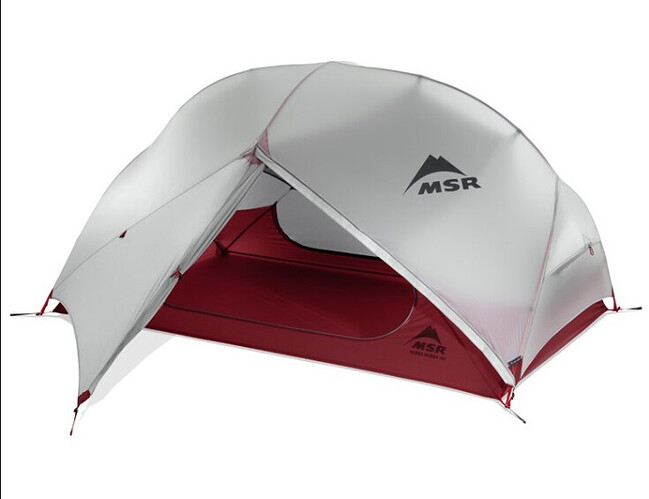 I feel like it would help to add some noise to the opacity instead of modifying the refraction index since this has a strong effect on the light effects of the surface. As it looks to me there is quite some refraction in the grey fabric in the picture above but it maybe is enough to just have it matt/translucent? Do you guys know a way how to get such a frosted glass effect but leaving the IOR at 1.00?

The roughness setting in the opacity section controls transmission clarity. Best to still have a bit IOR, say 1.05. Also add to the regular roughness to combat the reflectivity.

Thanks, it’s not perfect yet but it’ll work. Is there any way to boost the oapcity clarity even further? The only main issue really are the IOR side effects/unwanted reflections.

Thanks again for the help! 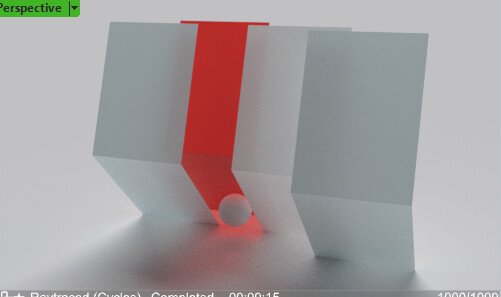 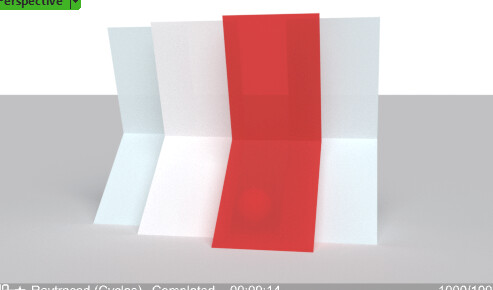