How to create a non-retangular terrain mesh

I’m trying to model a terrain that doesn’t have a retangular shape and Grasshopper is creating undesired mesh conections in the corners. I’m using a larger outer rectangle as the curve to where the mesh will be generated from within as it doesn’t work with the red curve.

Here’s the GH file I’m using to do it:

Your curves are not internalized. 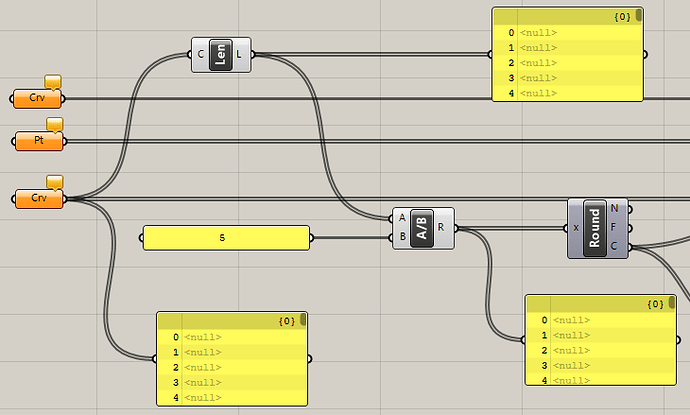 Which curve should I internalize? I tried each one separately and then both but it didn’t worked

here’s the file if you need to look at it The orange params indicate missing geometry, including the Pt (Points).

My bad, now I see what you mean. Here’s the file with internalized data: 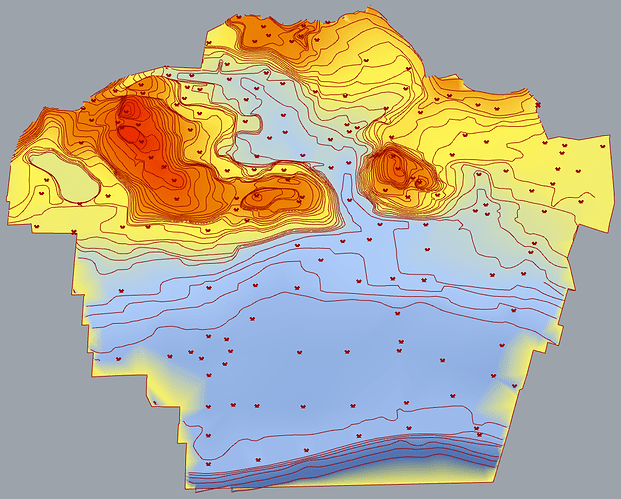