i have some e.Display.DrawDot on the rhino viewport, how can i close DisplayPipeline? any sample code?

thanks, i know DisplayConduit.Enabled = False

set myDot to null and redraw views to not show it on screen.

thank you for your help, I can not select the DrawDot objects to delete. only reopen rhino. can you understand me? 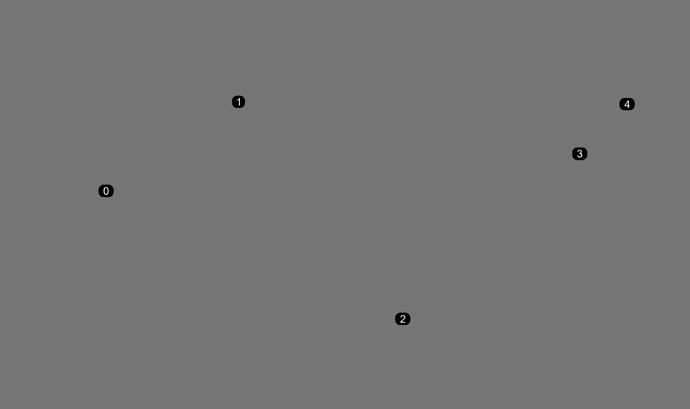 You need access to code which generated them in display conduit and modify that code.

If it has been generated, is there any way?

Only by modification of your code. Each frame which is rendered have information to show your dots. Conduit tries to show it per each frame (each refresh of view - there is a lot of them when you interact with view). If there is no instruction in code to stop it will not stop.