Grasshopper - Randomly populating a rectangular grid with curves, one which occupies 1 rectangle but one occupies 2 rectangles 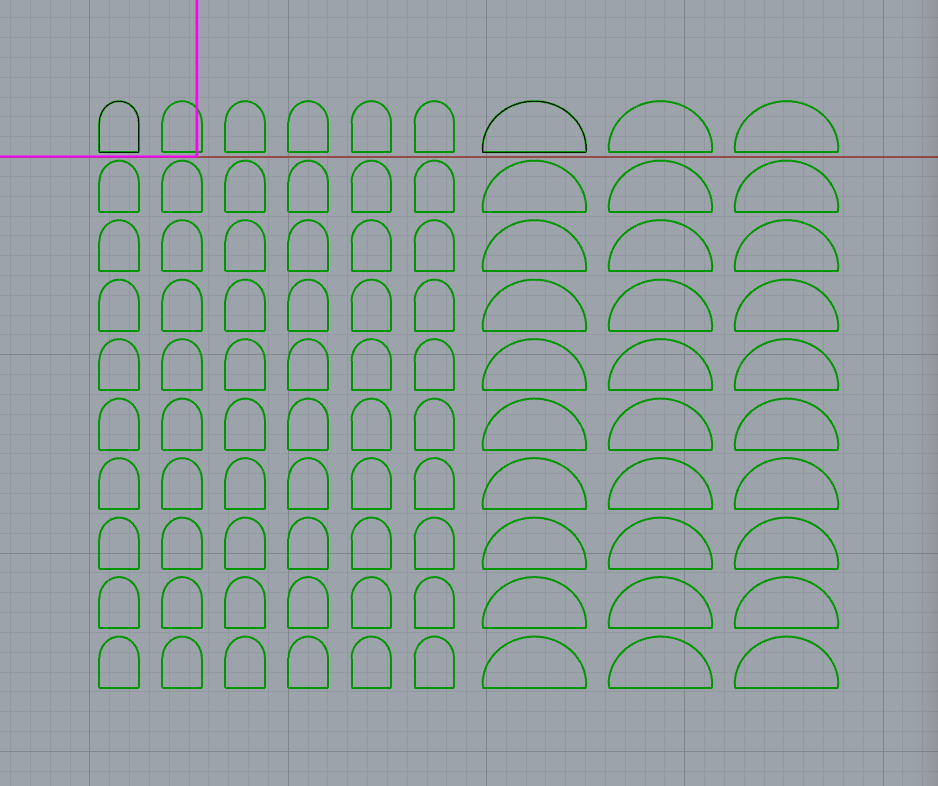 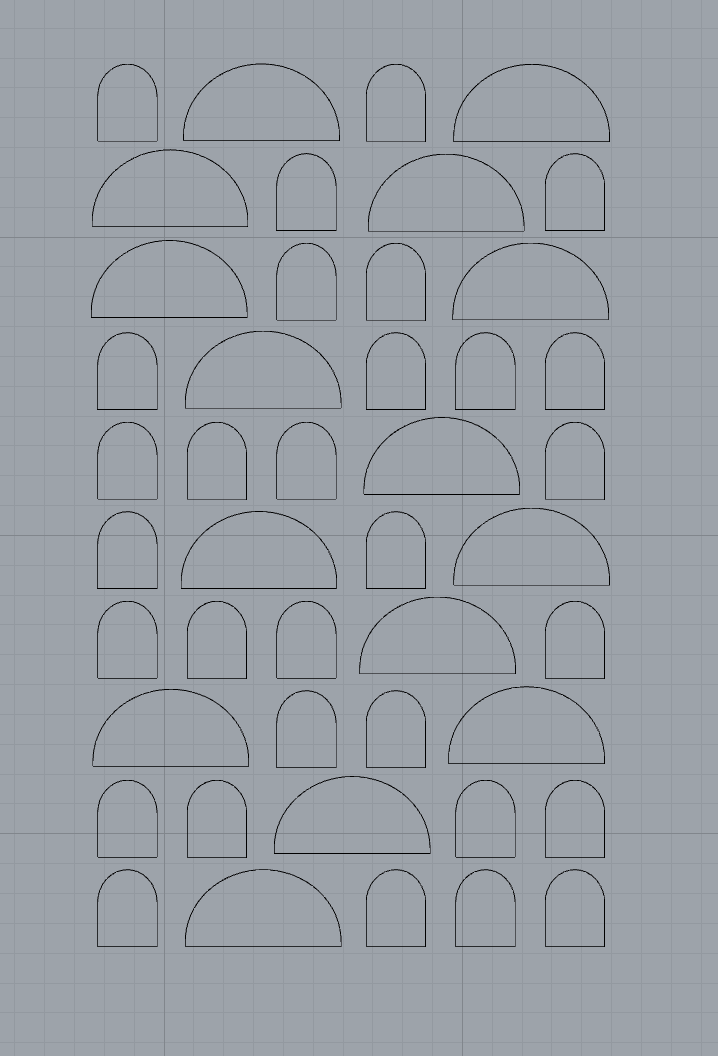 Have a look at the attached def.

Thank you very much for your help I’ll study your proposition!

I took a shortcut using an Arc instead of your curve but thought the tricky part was getting the pattern of rectangles. You can map anything you want into them.