I can manually change the direction but I want to have a script extrude all surfaces automatically along the outwards normal. Is there any way for fix the normal direction for the Extrude command?

please post some example code and geometry to show how you obtain the normal direction of your extrusion. 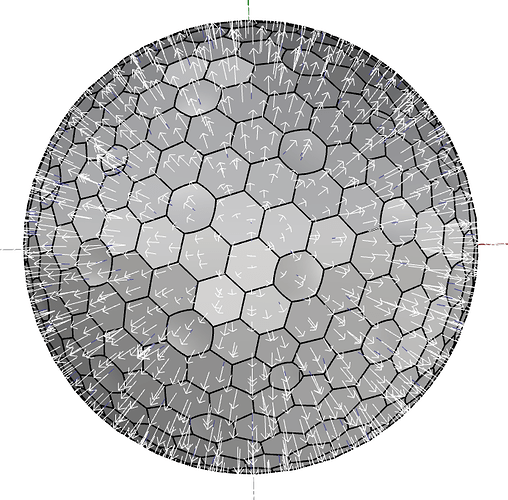 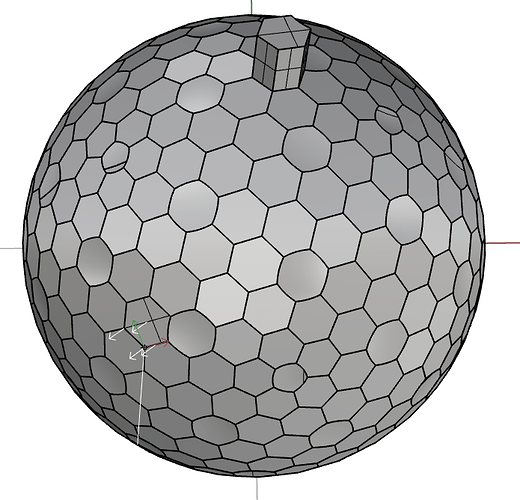 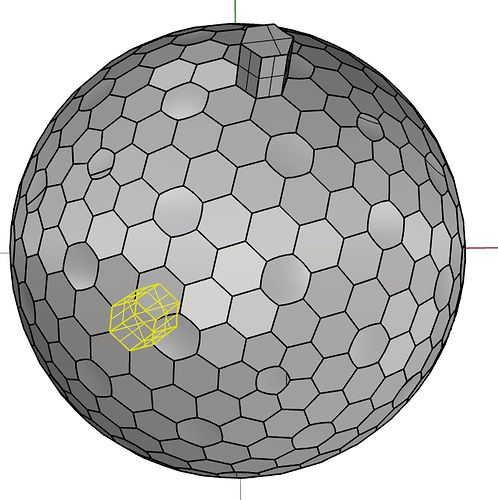 without seeing how you obtain the normals it is hard to imagine where the error is in your script. I would suggest to ShrinkTrimmedSrf your geodesic sphere first, then run this script on the polysurface without exploding:

It creates some lines with arrowheads pointing in the normal direction of every face in the polysurface (brep). I’ve also commented out some code to show how to create the extrusions using these lines.

To see where a potential error is with obtaining the normal of every surface in the brep, run the above script on your geodesic sphere without using ShrinkTrimmedSurface before. It should mess things up.

How do I execute the python script? I am running Rhino 5.1 on Mac OS.

Hi @Nikolaos_Beratlis, i guess you use drag & drop or _RunPythonScript command.
Have you written some own scripts yet ?