Thank you Mark. I’ll try that. I just wish Rhino would recognize the clipping plane and allow you to snap to the endpoints. It would be very useful. Perhaps a Rhino 7 upgrade? Any thoughts from Rhino developers?

Hello - a trick to get those curves might be:

Selct the clipping plane, then all the other objects.

It worked without having to explode the curves! Thank you Mark and Pascal.

It would be very useful to be able to snap on the clipping plane edges directly, without any workarounds.

Thank you @wim
To make it even more useful would be good to add Clipping Plane Edges in the Osnap tab among End, Near, Point, Mid etc.

Hello - In case it helps, End and Mid & Near work on clipping plane edges now.

True, I am using an in-house latest build… I’ll try the public SR in a bit. But I am not aware of any changes in that area…

Great, let me know if they work or not. Thanks!

@Bogdan_Chipara - End, Near and Mid osnaps all work here in SR13… 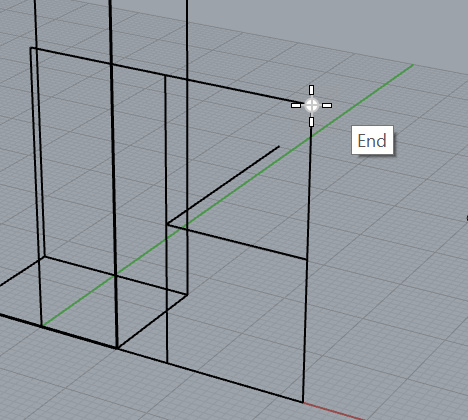 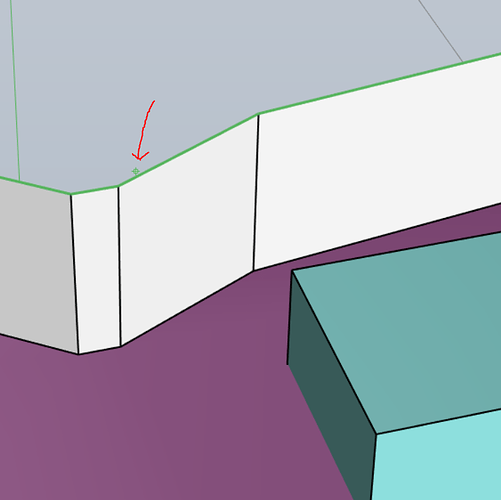 Any updates on this in Rhino 7? Would be a very useful addition.

Any updates on this in Rhino 7?

This is currently being worked on for Rhino 8.
This thread is mentioned in RH-39927 and will be notified when the feature is available for testing in a WIP.
Thanks,
-wim

Great! I guess this feature won’t be retroactively implemented in Rhino 7, will it?
For the time being, we at Sustainer Homes developed a hatching script that adds hatches (based on the layer) and outline curves on top of all clipped objects to use the Osnap functionalities properly when using a clipping plane. I think both features will definitely make Rhino a more architecture-friendly software. Just putting the sales incentive out there haha.

In any case, looking forward to this great new feature!

I guess this feature won’t be retroactively implemented in Rhino 7, will it?

That’s correct, these are new features of Rhino 8.
-wim