I’m always trying to push myself to do as much as I can inside Rhino without relying on post processing software such as PS or AI. Can anyone think of a way to blur-out text that is being printed from a layout with roster output? Currently, I’m using a gaussian blur in Photoshop. 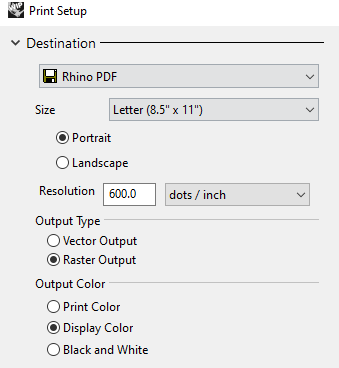 Hmmm - DOF if the scene allows it - 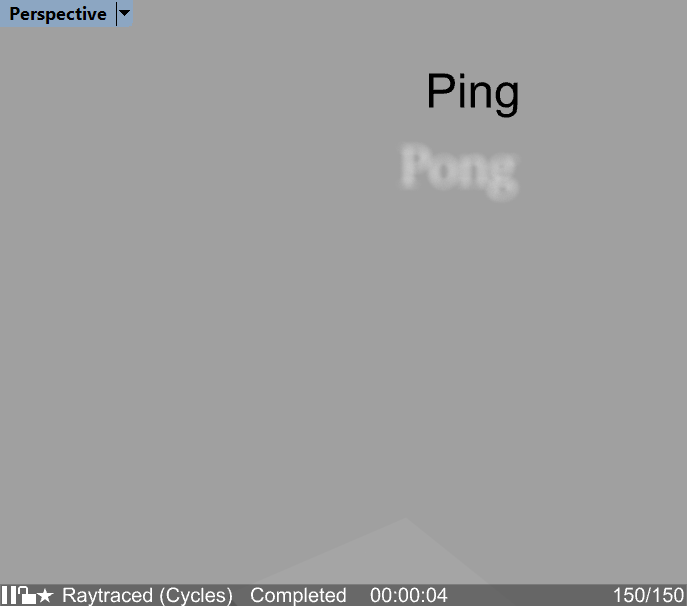 @pascal and @andrew.nowicki Thanks for this. The scene contains heavy linework and hatches. DOF works but using a raytraced viewport is not faster than using photoshop. I also tried a frosted glass material overlay. Same issue.

I worked at an office that cut 95% of Adobe subscriptions and went for Affinity. I’m in. I’m done being gouged by subscriptions. What’s the last new photoshop feature that enhanced my workflow? Content-aware fill? Now I just have to commit to making the switch.

could you use a ‘blurred’ font like this one? Or what’s the purpose for blurring your texts?

Thanks @Gijs. I’m taking a stab at a visual resume that reads like a comic strip. I need blur to obscure names and contact information as well as other visual elements. Hiding the text changes the composition. I’m working on non-text placeholders that will suffice and perhaps be better in the end. 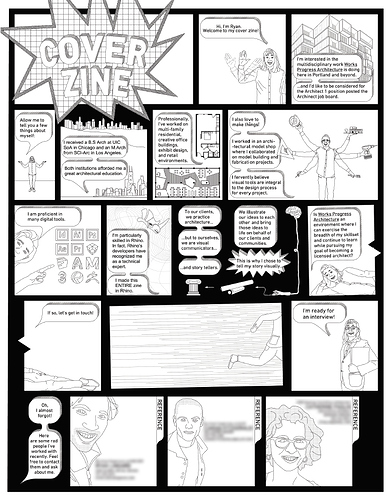 Wow that’s beautiful! What a great way to make a resume, I love it.