I’m building a computer, an I need your help / feedback ! All I found is old posts about it, so maybe its time to update this topic !!

Purpose : I mainly use Grasshopper, Rhino 5 -64bit, Maxwell 4.1, Archicad or Revit (will have to use one of them soon),

that build should be fine. don’t overthink it. there’s no “best” and two weeks after you get your computer some new hardware will come out.

I would look for a motherboard though that easily can host at least two GPUs (GTX 1080s or whatever you want to put in there). If not for Maxwell then at least Rhino 6 Raytraced viewport mode will be able to use both GPUs for nice performance.

Also, if you still have some room I’d get an M.2 SSD drive for that added startup performance. It should be large enough to host Windows, Rhino and other software - and you’d make a habit of saving your files on the other drive. The speed of such an SSD (or even one on an PCIex3 slot) is great for fast booting and starting of software.

Regarding Grasshopper, when will it be updated (grasshopper 2.0?) ? And will it be multi-threading ?

Rhino6 is already out. It hosts an newer version of Grasshopper 1.0 which has some multi-threaded components. However while you are using Grasshopper on Rhino5 multi-core will not benefit you. In this case you are better off getting a processor with fewer cores but higher clock-speed. Still, in terms of future proofing getting more cores (or at least the ability to add them later) would be a good idea.

Be careful with SSD drives though, sometimes they just break down suddenly and irreversibly. Be sure to have a backup drive with all your important data synched.

Other than “top” workstation/parts ranks (that are obsolete six months later [max]) and/or rendering // tasks (NVidia CUDA style)… In general if you arrive into some point where you need a super duper thingy in order to make some solution … this means that the approach is more or less wrong or at least it should being changed ASAP.

BTW: Speaking about ephemeron: it’s amazing how the ex-mighty Xeon E3/5 is no more mighty in just 6 months (after coffee lake and ryzen generations):

BTW: I never work with Rhino … thus I can’t say for sure how efficient the Kepler Quadro drivers are (OpenGL) . If they are on par with the ones for other CAD/MCAD apps it’s propably worth to pay more for a non gaming card. (DX). Test before buy anyway.

I’d suggest this SSD: Samsung 960 EVO Series - 250GB PCIe NVMe - M.2 Internal SSD (MZ-V6E250BW) since it uses a PCI slot and should be plenty big if you use the boot drive for just Windows & software. Put all your data on a secondary HDD and make regular full disk backups of the SSD. Macrium Reflect free works very well for this. SyncBack free is good for backing up data because once you’ve got it all backed up it then only backs up what’s changed.

About rendering, I’m using maxwell which is now supporting GPU rendering. I definitly don’t know if I’m better invessting in a better graphic card or a better CPU ? What about the futur of this industry. I hardly find posts about it.

It very much depends on which types of materials you are rendering and if things like caustics come into play. GPU rendering with Maxwell and other renderers has peculiar deficiencies in certain respects, so I’d best consult the forums, where some respected users have also discussed which CPU to go for. Remember also that your GPU can run out of RAM with big scenes, whereas your CPU that has likely the standard 32GB RAM available can handle far larger jobs. Fast Maxwell Multilight preview may not work with GPUs that have only 8GB of RAM. Maxwell Grass does not work with GPUs. The more advanced render channels won’t work with GPU rendering.

So, again, it really depends on the kind of scenes and materials you’re faced with. Some say that AMD’s new high-core CPUs could be a good alternative to Intel CPUs. There are forum discussions and a few recent benchmarks by power users regarding that.

If you must have GPU rendering, Nvidia’s Quadro P5000 is at the sweet spot of cost/speed (8.9 Teraflops, 16GB RAM, 2560 cores) and can run 24/7 at maximum speed with no overheating or other issues, like a gaming GPU, which is of course a good alternative for the casual user, the Nvidia GTX 1080 Ti is quite ok!

Any opinions on this “gaming” laptop for Rhino/GH? 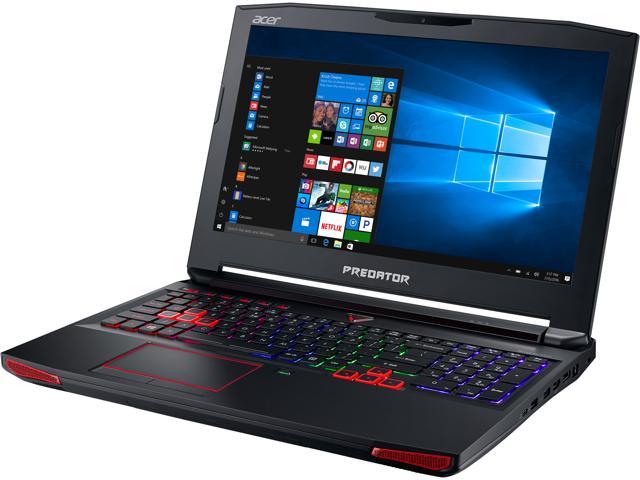 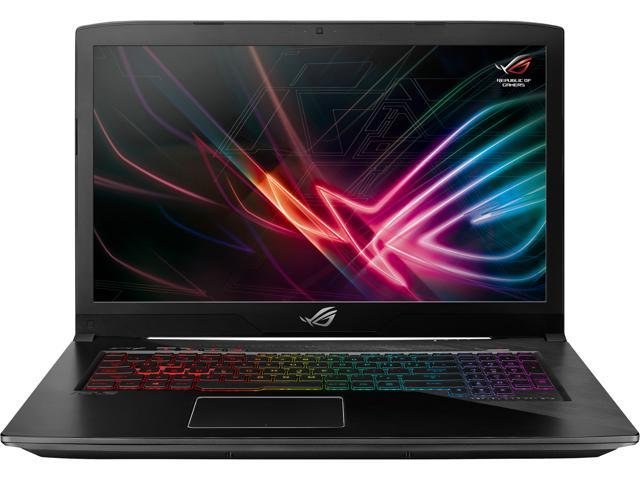