I’m attempting to model a shape made from a scalene triangle. The irl one is literally a sheet of letter-sized paper cut on the diagonal and then curved back on itself. I’ve tried using bend, as well as carving away a cone via mapping a helix over its surface, neither of which have been successful. Of course I made the mistake of thinking this would be easy…

create a flat spiral curve inwhich the ends overlap with a diameter difference thick enough as you want your surfaces to be thick later if thats what you need, something like below. 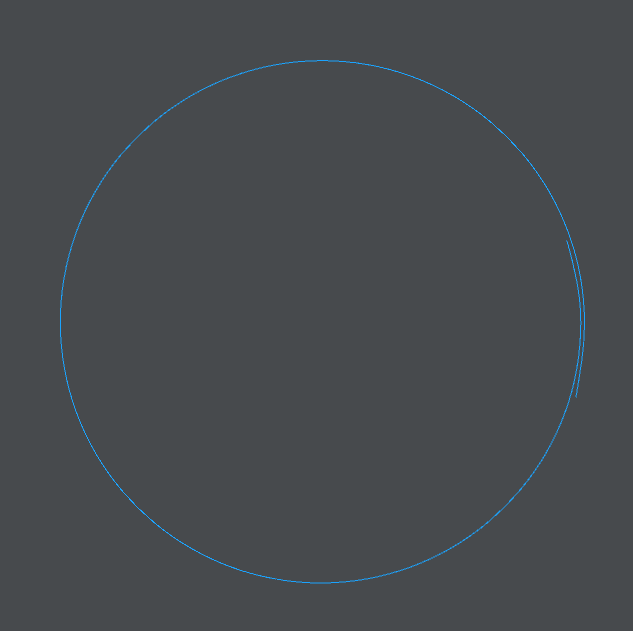 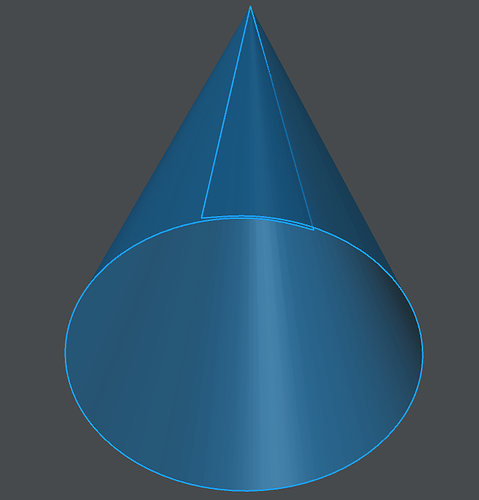 then unroll it, place your triangle surface with the right orientation 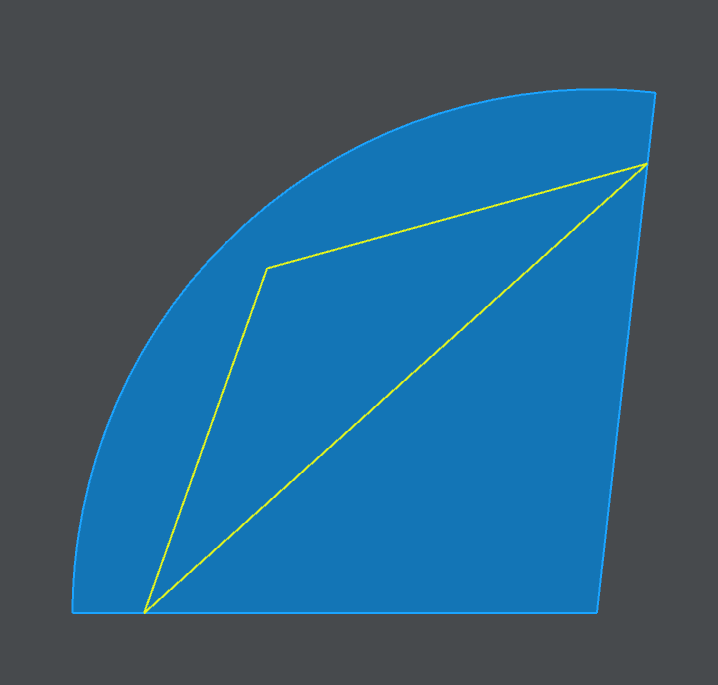 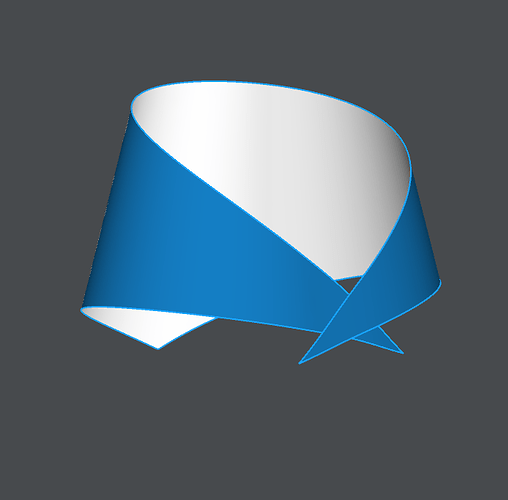 I cannot manage to get the tips to cross so cleanly, but that may be because you used a different sort of triangle.

then unroll it, place your triangle surface with the right orientation

Without trying it myself, I think the key might be the “with the right orientation” part. Notice how Richard has placed the two vertices the same distance from the apex along the sides of the unrolled cone.

I’ve come up with something very usable, so I’m pleased. I did play with various orientations as well as spiral radius and offset and the height of the cone with lots of interesting results. =)