The Z Axis and its display

In Rhino 5 Menu “Panels” / Display / and about twenty one lines down (in the display window that pops up) is the option to enable the Z Axis (under Grid and axis settings). thats the purpleblue line that usually stands up on the grid (in most programs is the UP axis).

Once you enable this Z Axis, you see it on the grid with its two pals X and Y. That is until you place a surface or most any other creation from Rhino on or in front of it.

Finally: My point is: should this Z axis be able to pierce any object, surface or creation that is put on top of it? and if that surface or object is semi transparent, should you then be able to see the purpleblue line beneath the skin of that object.

Because the way it looks now does not seem correct or realistic. And believing that 3D should mimic life (in a general sense). 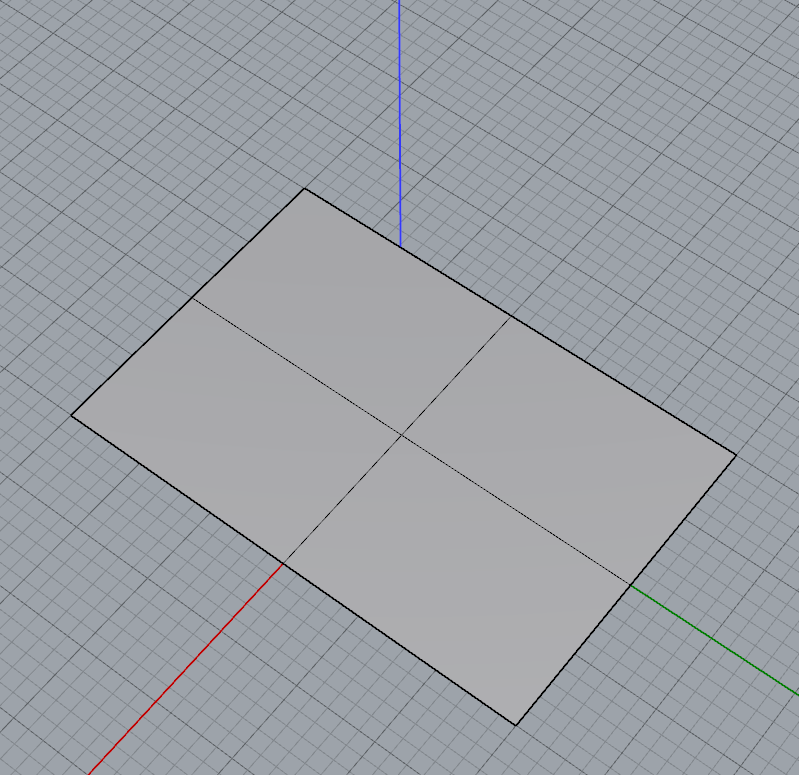 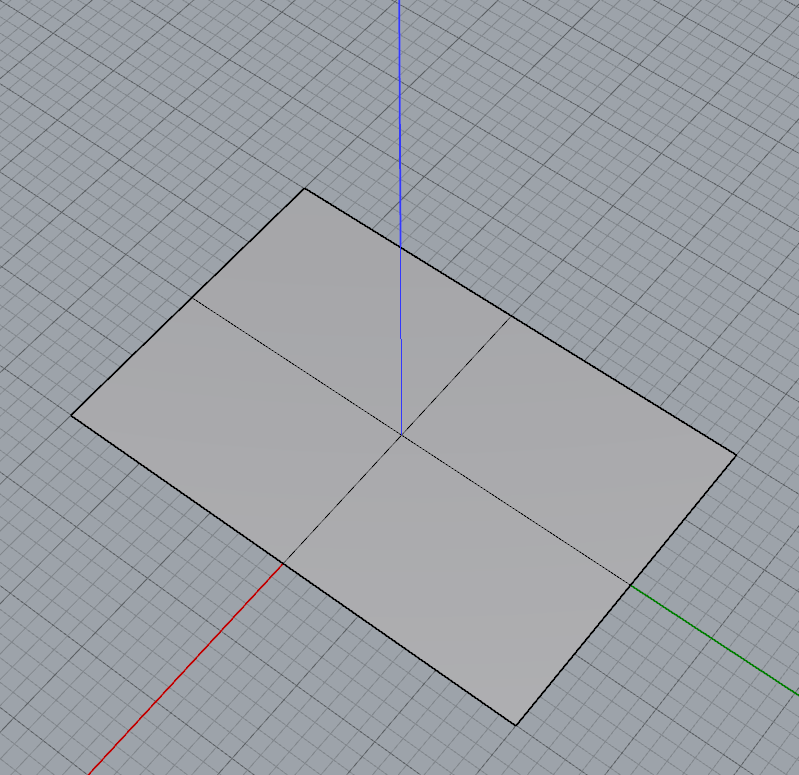 My point is: should this Z axis be able to pierce any object, surface or creation that is put on top of it?

I agree that it looks weird like that but it’s not limited to the z-axis. The x- and y- axes do not pierce the object either.

Perhaps that is clearer when you have a box that has its center in the origin: 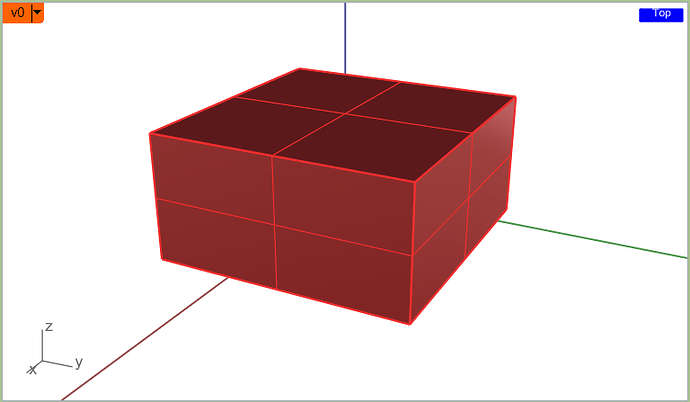 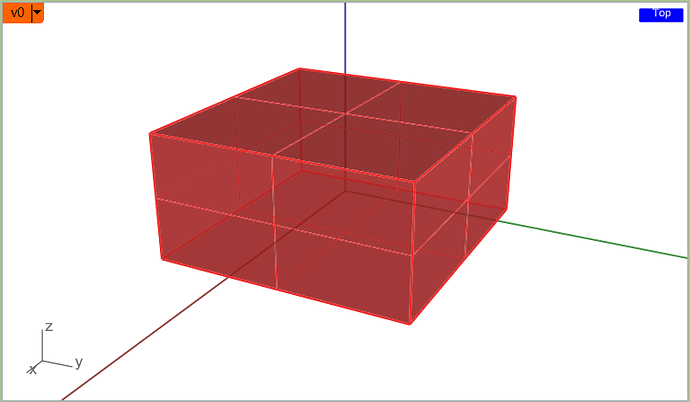 [not that I ever use the grid or axes]