I have several surfaces I have to split with curves within a grasshopper python component.
I think I have managed to split them and the result are breps. However, I need these breps inside the component to be surfaces/polysurfaces (I can’t output them and use a different component) but I don’t know how to convert them via script. Possibly due to my limited knowledge of Rhino Common.

See image and script below, should describe better what I am trying to do. Any ideas?

Thanks you so much in advance

cut_surfaces_breps = [ ]
for surface in surfaces:

The image belows shows cute_surfaces_breps, but I need this to be as polysurfaces/surfaces within rhino 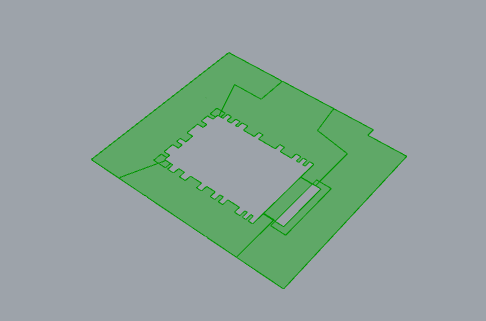 you can double check but i don’t think Polysurface is a Rhino.Geometry class. it’s probably just Brep.
so i think you can replace your last line with