need to do the MOSAIC

– just kidding, but I think I am going crazy trying to recreate a pattern called “samekomon”. Its basically consists of dots forming overlapping circles. The art of “samekomon” is to have a nice dot distribution*1 and that the pattern flows nicely between the circles.

I cannot stop trying different methods to create this effect for days now, but I am no step closer. My pattern lacks the flowiness quality of the original and I think I am missing something.Any tip, hint or advice would be greatly appreciated

thanks!
1: same distance between the points on one circle, no gaps 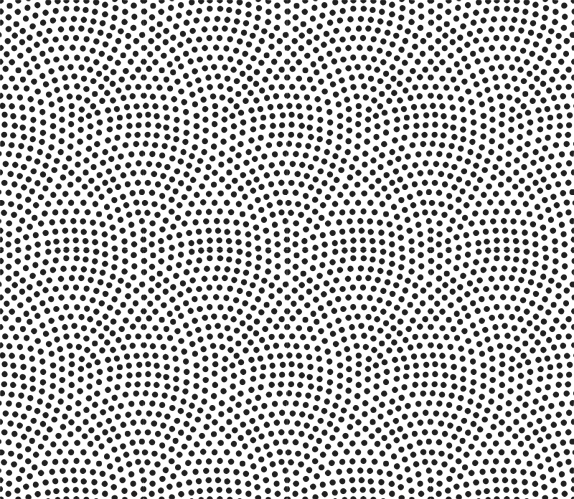 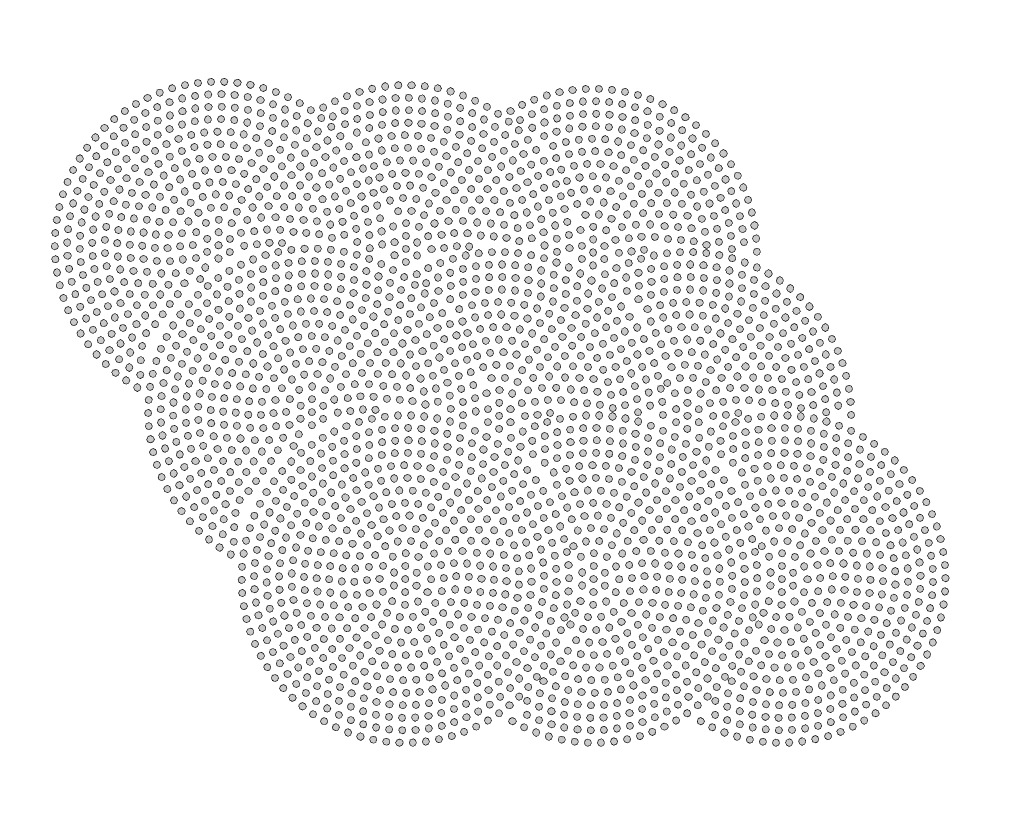 Bereich_115.png1026×830 80.4 KB
1 Like
This might be as random as it gets—airplane interior texture
Halftone like point pattern, geometrical problem
Created MOSAIC
Even pattern on irregular surface (triangle)
Konrad (Konrad) September 6, 2018, 7:28pm #2

I forgot: I did try some smoothing afterwards with kanagroo to close the gaps; it helped a bit but I don’t think it’s the root problem. 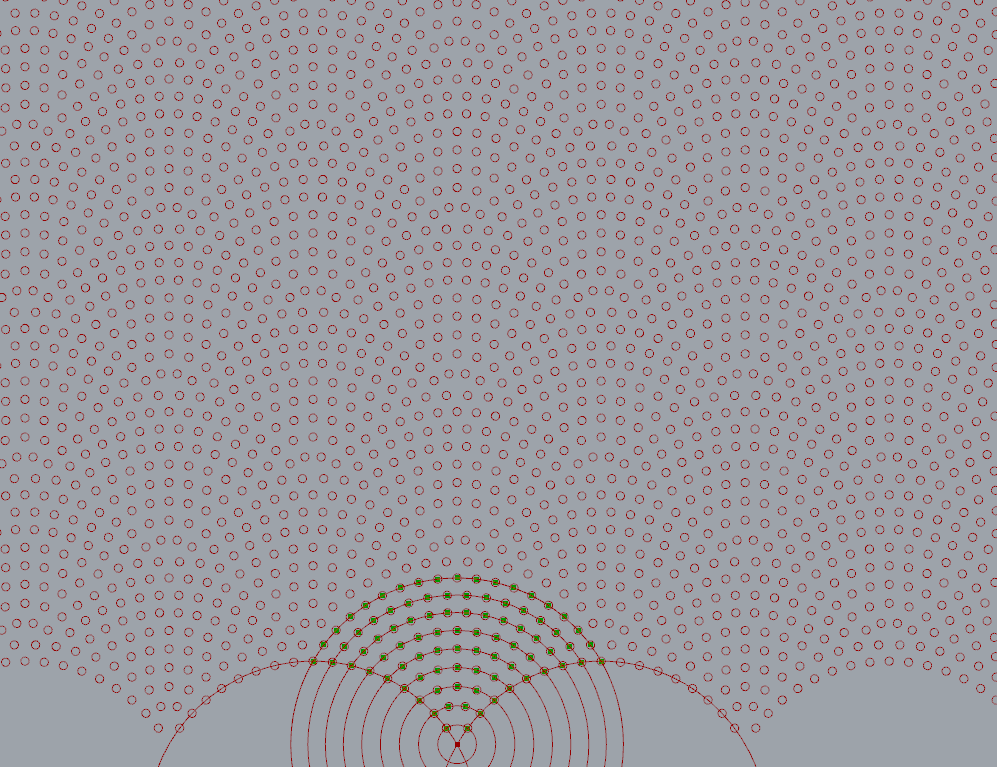 Interesting pattern. Here’s my take on this.

Here is my take. I generate arcs of circle using points from a triangular pattern . Arcs are intersected using my Gilbert Tessellation script.

Each curve is divided then points are culled using “Average” option. I didn’t manage to use Dots Display (it crashes my PC) so I used mesh ! Sadly I cannot look at scripts right now, but it will be the first thing tomorrow morning!! Thanks guys

@laurent_delrieu thank you for your awesome answers!

Some Lloyd relaxation to give a better look. In computer science and electrical engineering, Lloyd's algorithm, also known as Voronoi iteration or relaxation, is an algorithm named after Stuart P. Lloyd for finding evenly spaced sets of points in subsets of Euclidean spaces and partitions of these subsets into well-shaped and uniformly sized convex cells. Like the closely related k-means clustering algorithm, it repeatedly finds the centroid of each set in the partition and then re-partitions the input according to which of these centro Al...


https://www.jasondavies.com/lloyd/
I had a distance threshold in order to not move exterior points. You will need Anemone for the recursion. 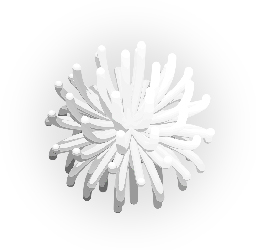 Take a look at our Grasshopper Group Website. If you want to support the development of the Anemone, 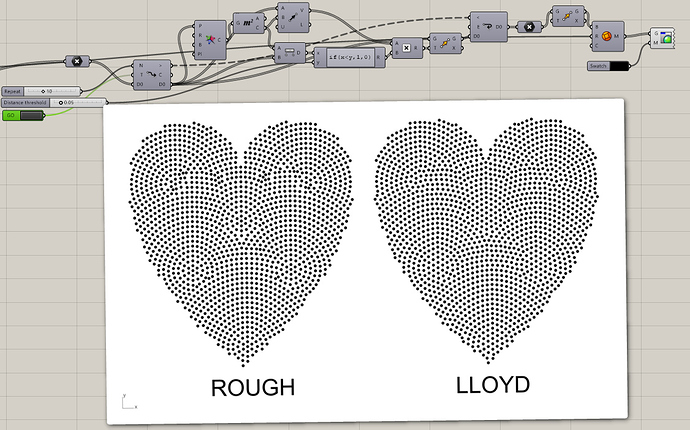