Rhino goes to the movies 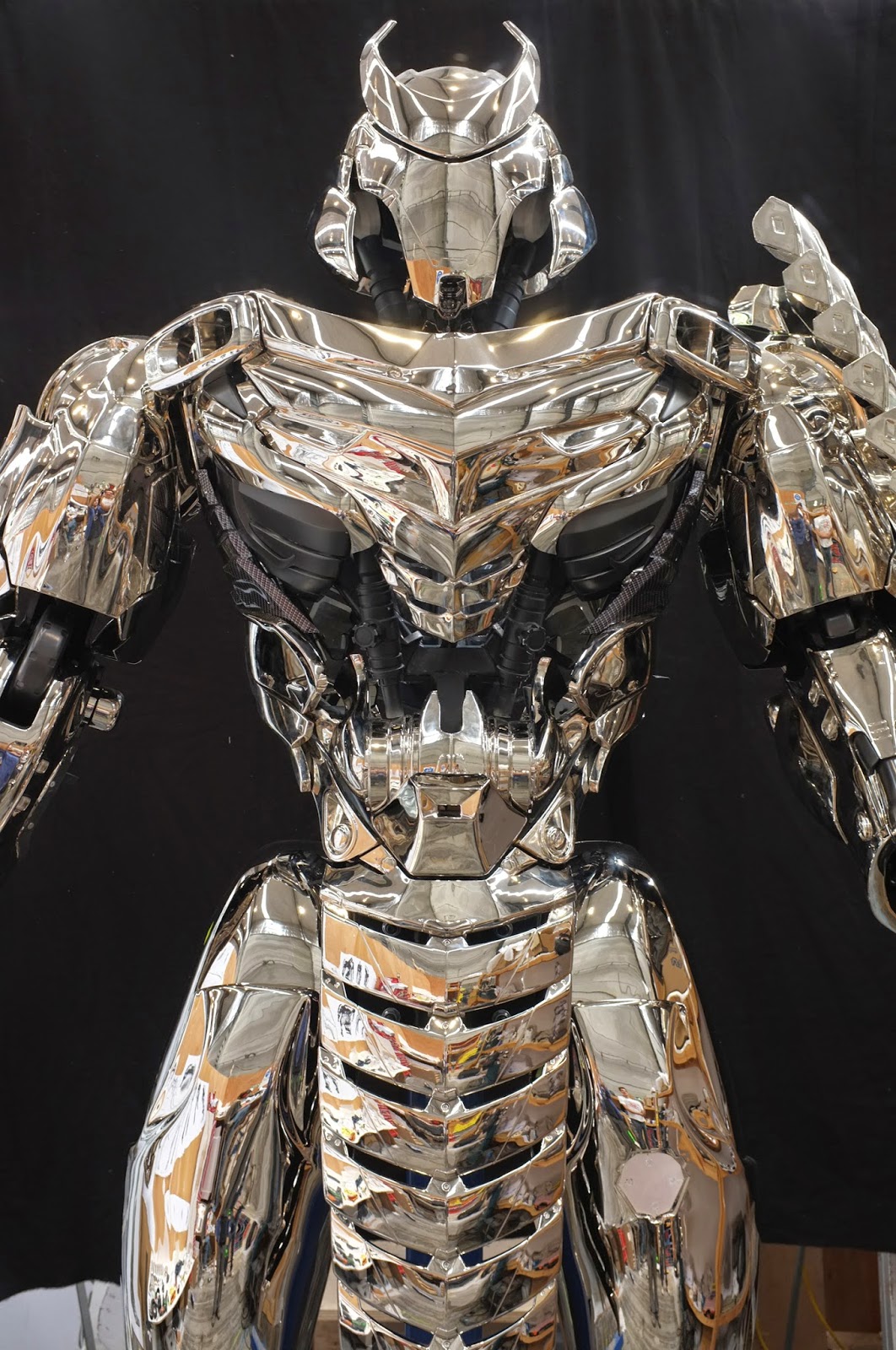 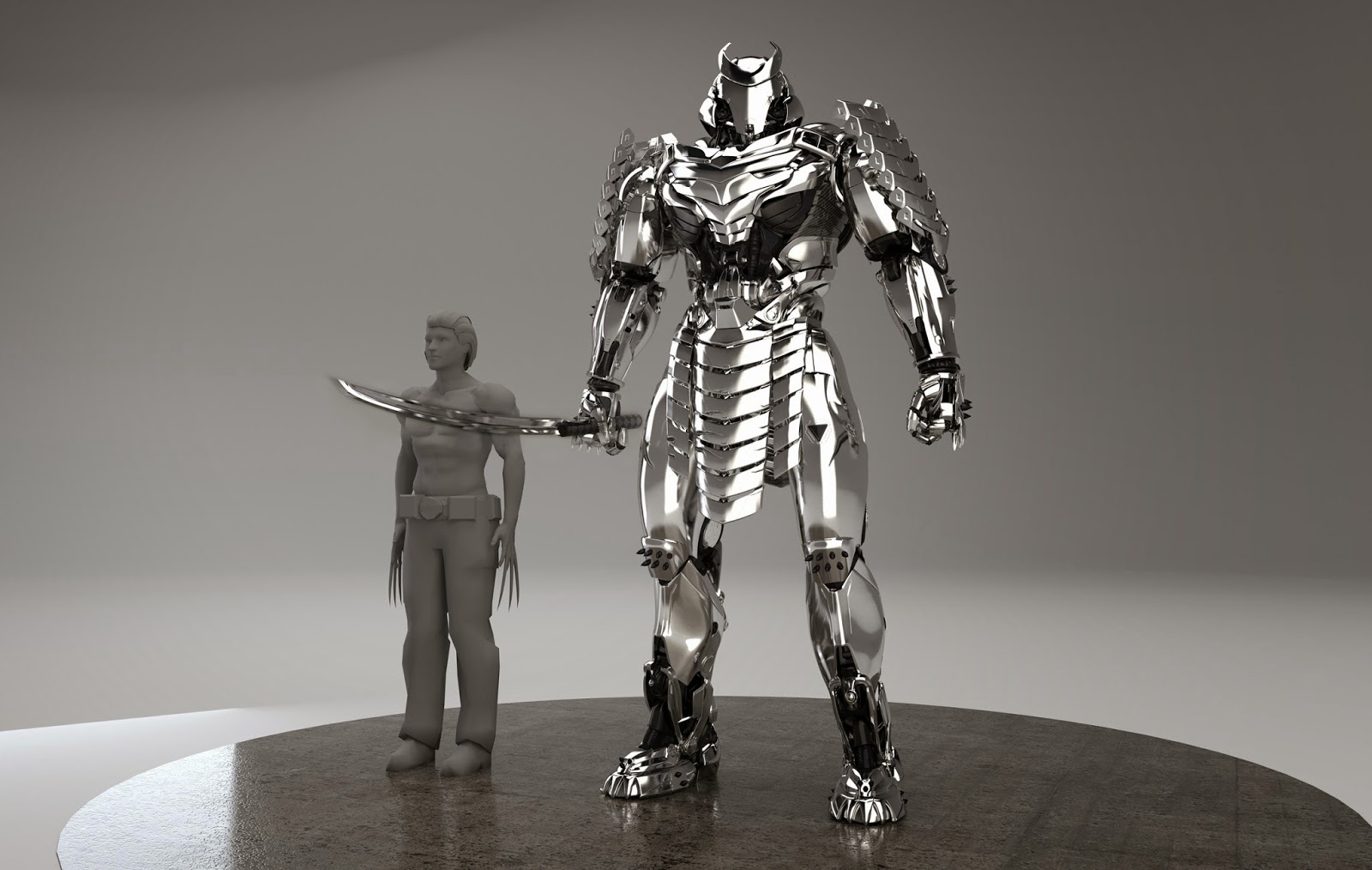 Silver Samurai from The Wolverine

Rhino is often used in set models, but we don’t often hear about it. But recently Assistant Art Director Andrew Chan featured Rhino in his article in the Art Director’s Guild Perspectives magazine.

T-Splines and V-Ray were also used.

A article on the production, The Wolverine: A Study in Japanese Architecture, starts on page 28. Andrew’s article, The Silver Samurai, starts on page 36. Both these articles are in the November/December 2013 issue.

Read about the work on The Wolverine film …