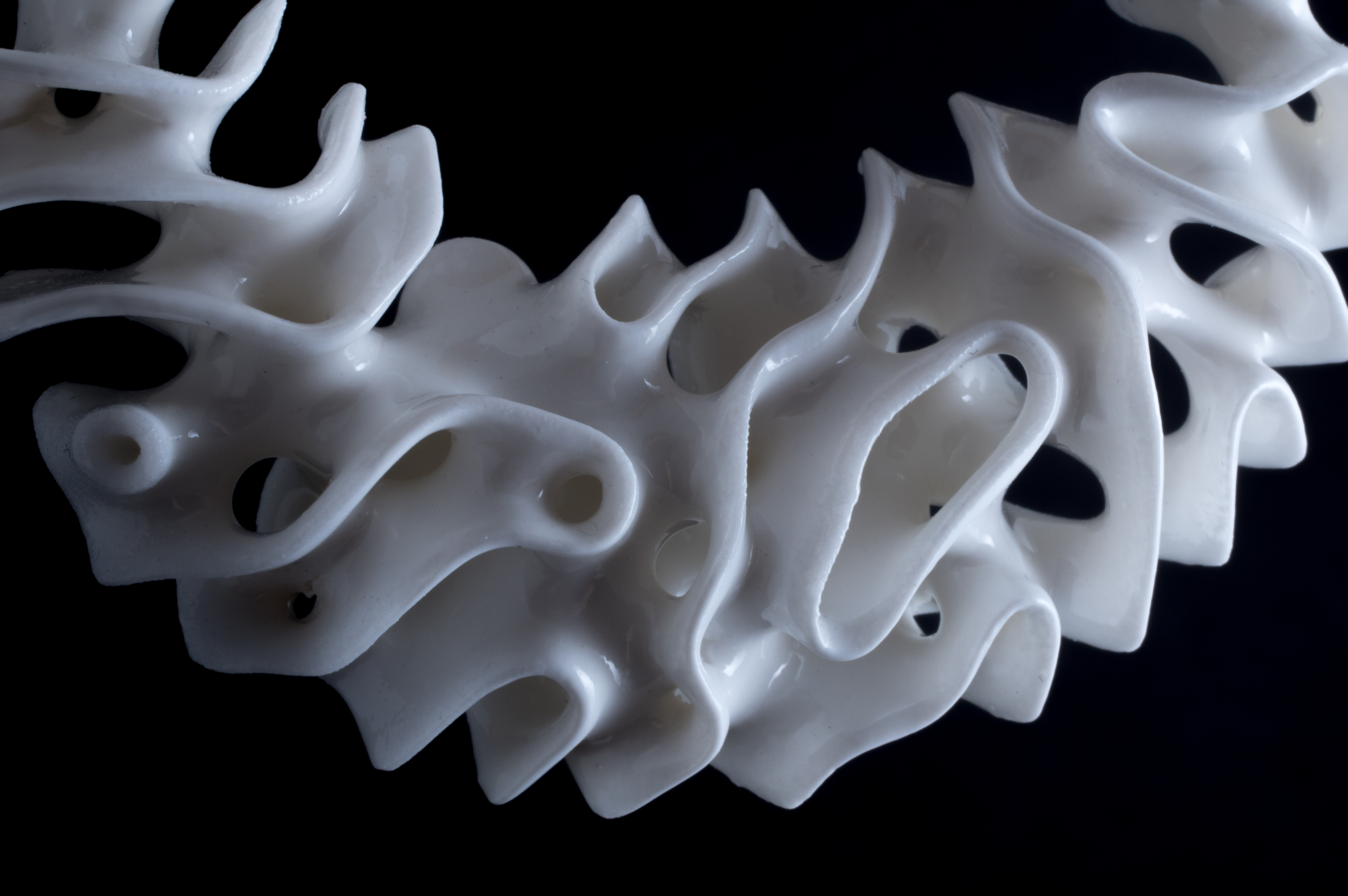 Porifera is a new jewelry collection by Nervous System inspired by the forms of deep-sea glass sponges and made in a new 3D-printed ceramic material. It is the result of two years of material exper…

It is very interesting structure beacause it is based on the separation of a volume (made with cells) by one unique “surface” (not a Rhino surface). Here are the results of my first experiment to partition cells (Voronoi or cubes). It is not yet as good as I want but I have no more (

) cell just touching by edge or vertex. Not good because it is not a 50 % 50 % separation. But on one of the separation the skeletton is good.

Here a separation rough and smoothed on cubic cells

The process of construction (animated gif if it works !!!)

Interesting work, thanks for sharing Laurent.
The thing about partitioning the points into 2 lattices in that article also caught my eye when I read it.

It seems to me there are many different ways you could approach this partitioning that would give quite different results.
I also think that by working with the point distribution separately from the partitioning they miss out on some of the more optimal surfaces that are possible here - for instance I don’t think a gyroid like geometry could ever result from this system. I was thinking this could tie into something @Dani_Abalde brought up recently about joining particles with a valence (Topology goal?), combined with having 2 types of points, which only snap to points of the same type…

Also, this reminds me, I saw a paper the other day about cellular materials that included some links to old Grasshopper forum discussions on ‘skeletal meshes’ in the references: 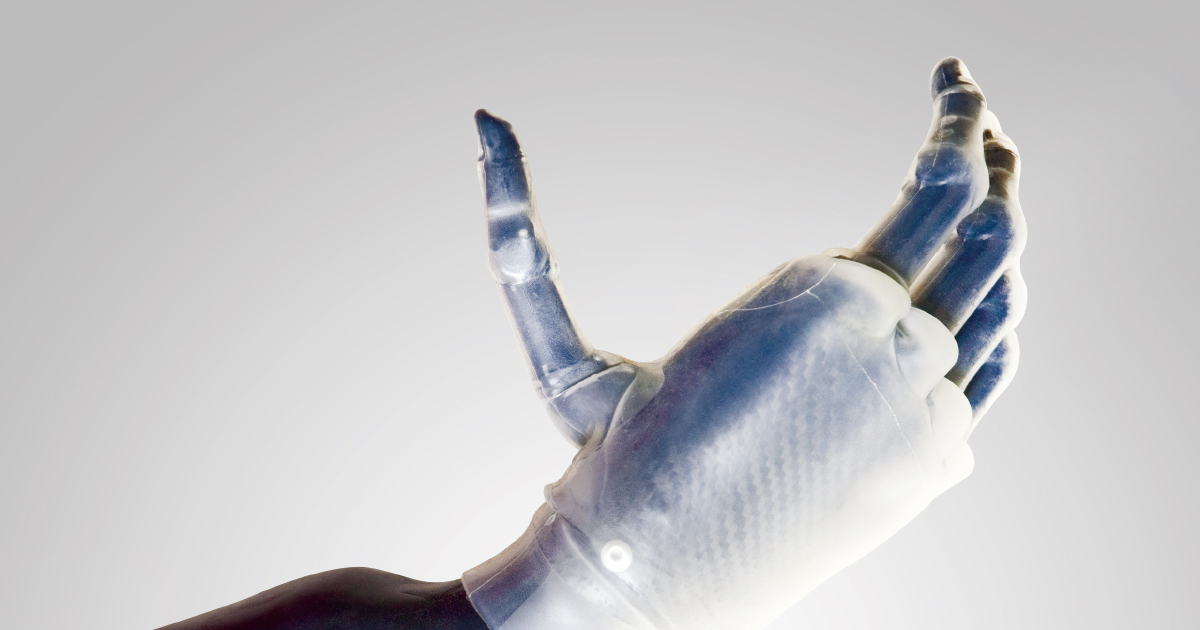 Geometric Modeling of Cellular Materials for Additive Manufacturing in...

Advances in additive manufacturing technologies facilitate the fabrication of cellular materials that have tailored functional characteristics. The application of solid freeform fabrication techniques is especially exploited in designing scaffolds...

Daniel, I am happy you responded because I was now in the part to minimize the surface with sort of mean curvature flow so I was just trying to use your Amazing MeshmachineStatic. I will see where I can go with that.

For the surface building I do that

Still work to do to replicate Nervous work.

Interesting approach of growing from an initial cell.

I suppose one advantage of working with Voronoi cells would be that since there are 3 cells around each edge, and 4 around each vertex (except in certain degenerate cases, such as the points being on a cubic grid), you don’t need to worry about cells touching only by an edge or a vertex.

My attempt at this was to randomly assign all cells to either black or white, then for each one (in a random order), count how many neighbours it has of each type, and turn itself into the type it has the fewest neighbours of.

How nervous system keep track of neigbhours in thiat pointcloud?
Is there any graph behind where cells are not cubes?

I assume it is the 3d Delaunay graph with tetrahedrons ! As they are implemented in Mesh+ it could be used in Rhino/Grasshopper but I haven’t any idea for the logic of use.

I have also big problems to minimize the mesh with MeshMachine!!

I have also to implement the area maximazition to test if I can be better. One volume 35000 mm^3 and the other 64500 mm^3. If optimum volumes must be similar.