Is there a way to hand over a running rhino application to an external program?

I want to do the following:

Hand over information from an running external program I developed, to a running instance of Rhino. (In my case Version 5)

The external Program is developed in vb.net.

I sadly cannot run this Prog as plugin in rhino.
In other systems (i.e. inventor) I use the following steps to get the existing application. Is there something equal for Rhino? Would be perfect.

Or maybe there exists something equal?

From that point everything else should be ok

I think you’re looking for something similar to this 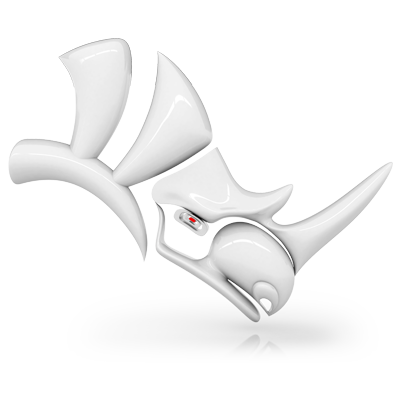 Hi, and first of all, thanks for your very quick reply.

It’s my first attempt with the Rhino programming.

With your advice, I got a running instance of Rhino, perfect so far, but there I stopped, because I don’t know, how I can use it.

In my case you’ll see, I have an object of the running instance. But it should be something like “Rhino.Application”. Instead of “RhinoAPP() As Object”.

I have no idea in the moment, what kind of object the result is. Sorry, but I think, there’s only a small step on to the right side

This is the sample @menno is reffering too.

It will create a Rhino5 32Bit instance, draws a line, SaveAs on C:\test.3dm and this works.

Hi to all of you three,

So many interesting input

The main thing, I got the Rhino App in my Program and now, the fun can start

I think, I searched for a Object with a real name and not like “Rhino As Object”. Was a step to complicated from my side

So, thanks a lot to all of you for your useful help, informations etc. (Rhino and it’s community is still almost perfect)

I created now a lot of stuff into my model, but now I come to a point where I need something else the runscript.

Example: I want to change the layer according to the element I create. Is that possible with the external access to the Rhino Application?

In the moment I only have access to everything I can access via runscript, but that’s all.

I think, there exists also a solution…

You can either script the Properties command - RunScript("_-Properties....")

Hi, thanks for the reply, but I think, my brain is not able to understand it in the moment.

What do I want to achieve in the moment:

In the moment I have 3 problems:

I’m so dumb from time to time, point 1 is solved

The second and third (mainly the third are still existing)

Every method on the RhinoScript object - all 1000+ methods - are callable from an externally running application. So see what is available in RhinoScript, select Help -> Plug-ins -> RhinoScript.

To see how to get the RhinoScript object, from the Rhino object, see the following example. 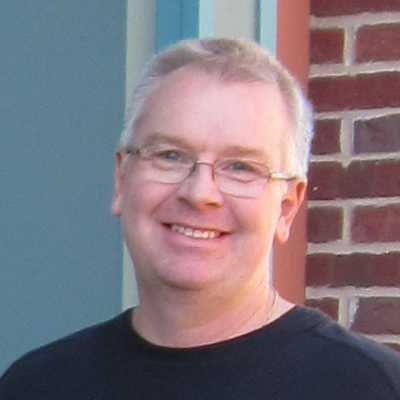 SampleVbAutomation - Demonstrates how to automate Rhino 5, via COM, from a standalone VB.NET application.

Pay attention to the code in MainModule.vb in and around line 42.

To reference it as RhinoScript you need to add a reference to your project.

Add the file from your rhino folder > Plug-ins > Rhinoscript.tlb
Now you can Imports RhinoScript4 and see the whole library.

Hi, and thanks for the replies.

I will look into that. Seems really that the scripting is the best way. Must get used to it.