How to create a smooth surface with a kink edge

The kink causes all kinds of problems. I drew lines through reference points and extended them the same height. Then I created a curve at the top and bottom through the ends.

I then sweep those lines and trim to the original lines: 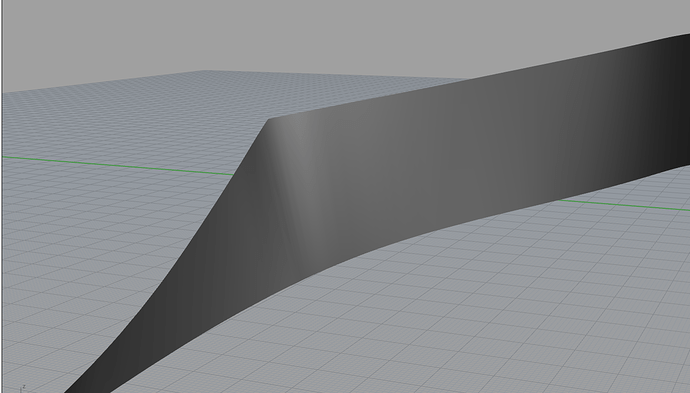 This is mostly correct (the killer 5%) but I would like to eliminate the dent under the kink (that naturally occurs because of the line there. Thus, in this sone I would like to have some set of curves that would cause this area to pop out rather than pop in.

I have tried creating waterlines, trimming, around the area, then inserting a convex curve. The problem I get then is the new frames create accordion pleats when swept.

I was wondering if there is some simple way to pop this dent out.

you are trying to converge a kink into a smooth curvature, that will probably always cause you glitches. somewhere the conversion has to start and even its theoretically right at the start of the kink, you still have have an edge where it converges to. so no way will you get rid of that without having to rebuild the upper curve. or at least fit Surface, then the tangency of the upper curve converges to the kink automatically.

below i used FitSrf with the following 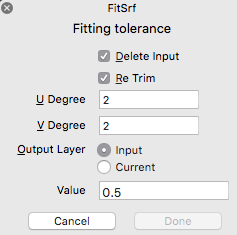 resulting in this, below your original surface, above it the fitted surface. 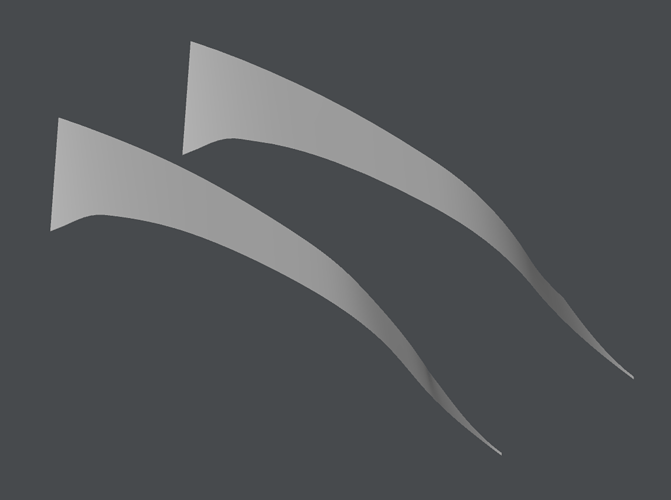 at least i would not know how to make that better.

I like the refit result. However, I just wish there were some way to to the same without moving the edges.

I know such a shape is possible because i am modeling one that exits.What needs to happen is that the waterlines (such as the one in cyan) need to come out like the one in red. The problem is how to generate frames that do no cause accordion pleats. 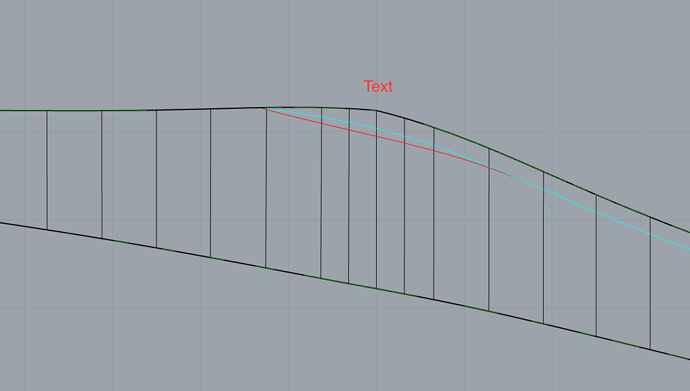 I’d like to see the surrounding surfaces - it seems like not enough info in just these curves.

Here’s what ti looks like with the surrounding edges: 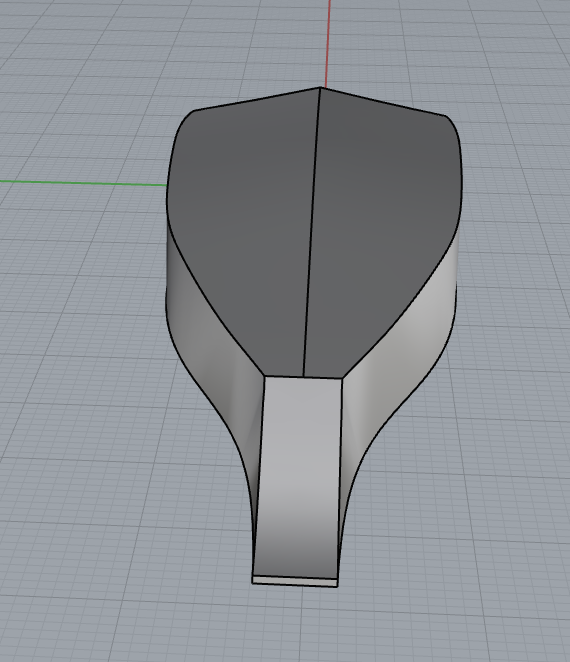 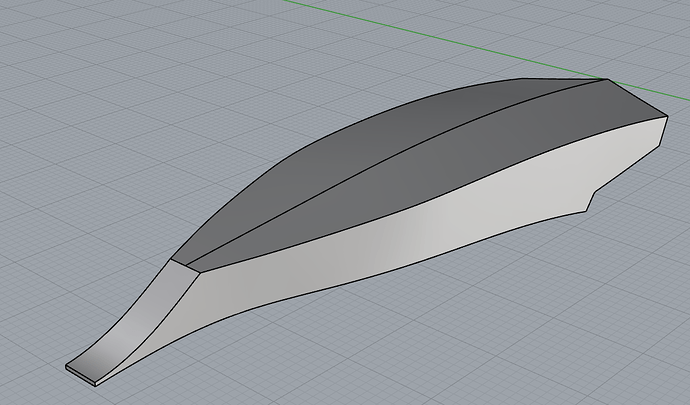 The “ramp” is prominent and needs to be constant width, the challenge of building the side.