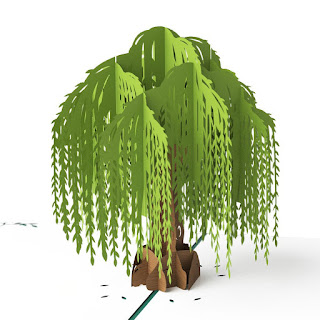 Best friends and founders Wombi Rose and John Wise studied together at Webb Institute. After college, they went their separate ways but met up again at Harvard Business School. On a graduate school trip to Vietnam they discovered a variation of origami, slices of paper measured and cut to a specific size, then assembled into a 3D sculpture. 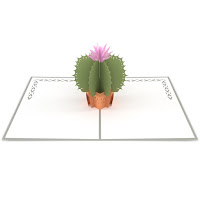 Inspired, the two applied their shipbuilding skills in miniature and created Lovepop.

Each Lovepop card folds flat with a 2D picture on the front. On the inside is a 3D sculpture, which pops out of the card.

The card designs are entered in to Rhino. Prototypes are created, the card sculptures are laser cut, then assembled by hand.