Automating Grasshopper as a Windows Application

Be warned, this is a pretty obscure question.

Has anyone every tried to automate Grasshopper from “outside”, i.e. manipulating as a windows application?
Especially with components that use additional windows, like, for example Galapagos?

As I see it, this woudln’t be possible via the Grasshopper SDK, since the controls of the Galapagos windows are not exposed (not to mention third-party components).

Instead, I’m looking at way to automate windows apps, such as: 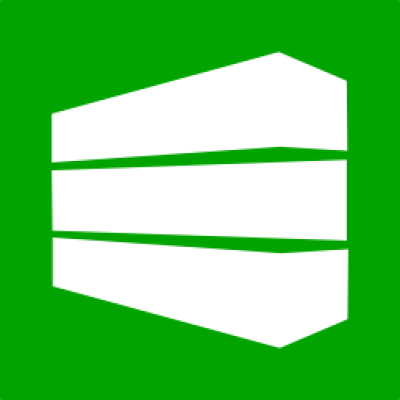 These are based on .Net, Python 2.7 and a custom scripting language, respectively.

My question is:
Has anyone ever tried something like this? What would be major obstacles?
(For now, I think the biggest challenge would locating components and clicking them, since one wouldn’t necessarily know where they are. One the other hand, using menus and buttons and typing text should be fine.)

what aspect of GH are you trying to automate? I suspect there are simpler and more reliable ways to accomplish almost anything in GH than GUI automation. Many aspects of GH + components themselves can be accessed via scripting directly; for the stuff that isn’t reflection can almost always be relied on.

Thanks, I agree. I’m now pursuing an approach using reflection, which works well so far.