Why does rhino treat spline end points like this?

Why does rhino treat splines different from how CorelDRAW treats splines? I’m trying to achieve the same results with rhino splines as with CorelDRAW splines… 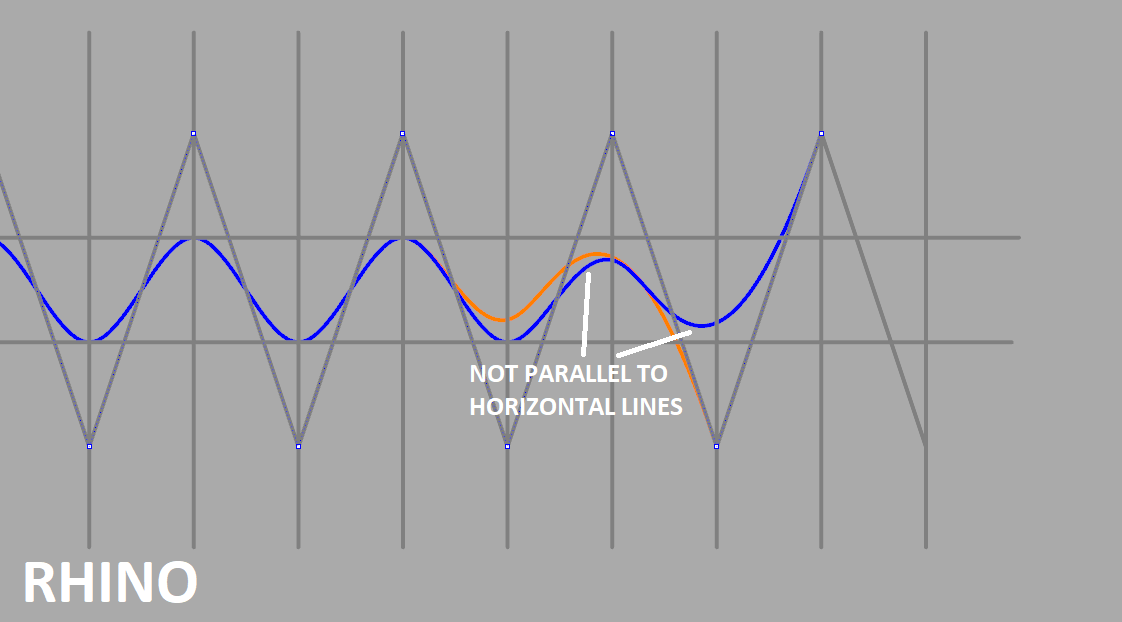 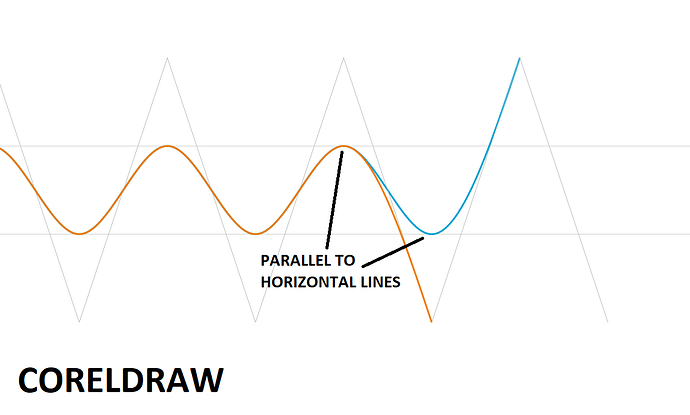 CorelDRAW b-splines are also degree 3 (same degree used in rhino for the above example) b-splines to the best of my knowledge. With some experimentation, I found that I can achieve the same effect in rhino by adding 2 additional control points in the same place as the final control point, for a total of 3 control points at the end of the curve.

When drawing a spline, the B-Spline implementation in CorelDRAW seems to add additional knot points at the end, which produces a more elegant end segment, while also making the drawing process smoother. It looks like Rhino does not automatically add additional knots in the same way. This makes the curve drawing process jittery. By which I mean, when drawing a curve in Rhino, the previous 3-4 segments suddenly change shape when you add additional control points. The same happens with AutoCAD splines.

Any way to work around this by changing curve end clamping / multiplicity / increasing knot count?