Why can't I do a BooleanSplit? 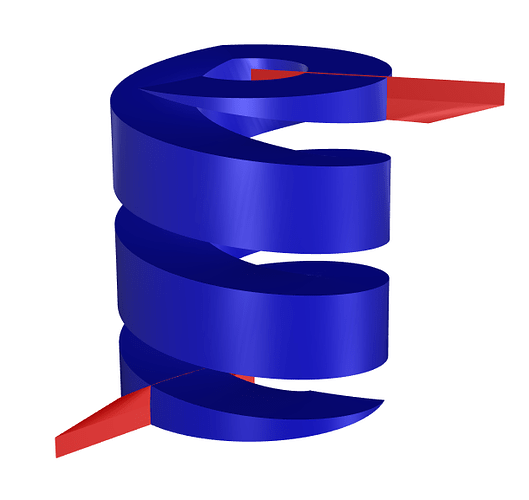 I think your red surfaces doin’t cleanly intersect the blue polysurface.
This is evidenced by the Intersect command not making a closed curve between the red and blue.

If the red surfaces extend slightly beyond the blue, they will intersect cleanly and BooleanSplit should work fine. 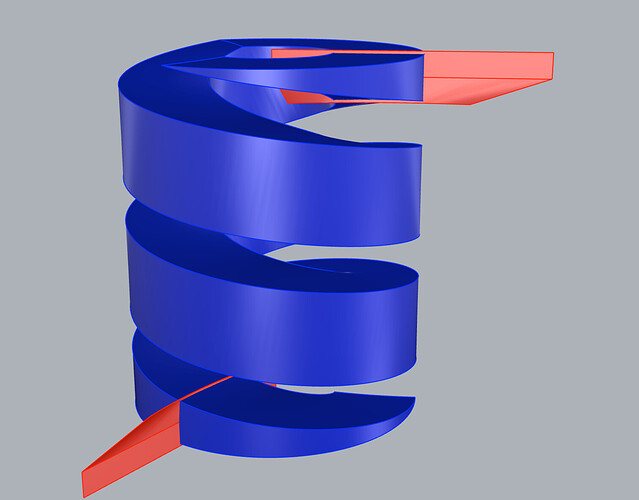 I have extended surfaces, but these cannot be split.
BooleanSplit2.3dm (432.5 KB) 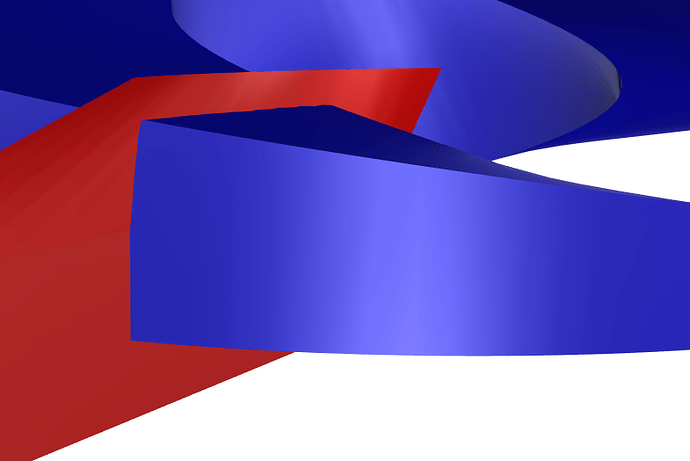 Use the Intersect command between them and inspect the resulting curve. Maybe that will suggest a fix.
It’s 9:30p here. I’m going to bed.

You can explode the splitting surface (Red) and try boolean split. It will work. 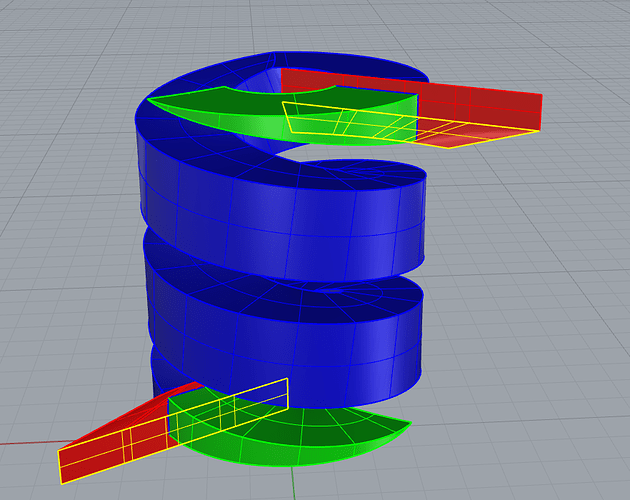 Edges of the two red polysurfaces in the first example are somewhat coincident with parts of the blue object. That is problematic. Scaling the red polysurfaces slightly solves your problem. 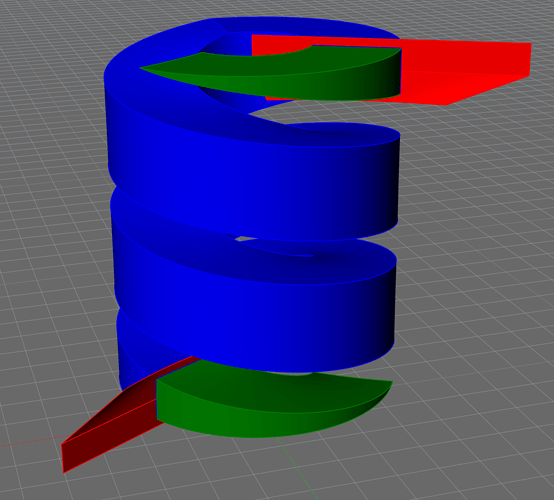 I exploded and re-join the red surfaces in your second example and then the splitting worked too. At least with the lower one you extended. In general, splitting and all boolean operations are successfull if the geometry clearly overlaps. Avoid anything coplanar.

Indeed, once I disassembled the surfaces and joined them together, I was able to split them.
Thank you very much.