I have this converted t spline object that I need to connect to.
I want to use surface network, but the t spline object converted into two pieces, so I can 't connect to it, it selects two edge curves. I’ve tried merging but no luck, duplicating the edge and join to one curve works but then I miss the continuity. What would be the right approach here?

You need to make a loop and join the edge curves of the bottom ring as at the moment as it is split: 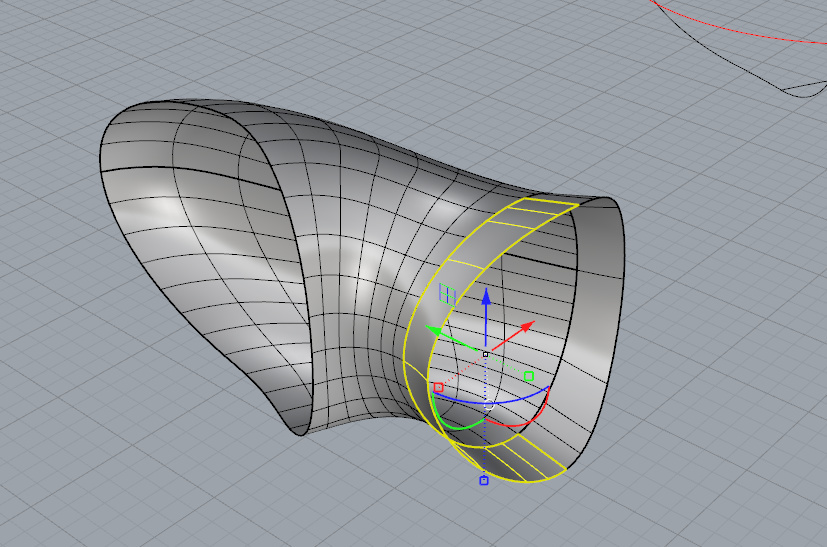 Hi Andy, thanks looks great, but I don’t immediately understand what you mean with loop and join while still keeping the tangency.

Hello again David! Will try that out! Thanks!!

You can see there are no curves in the top view of your original model, you were using the edge of the surface which was split but the other end of the shape was using a closed curve: 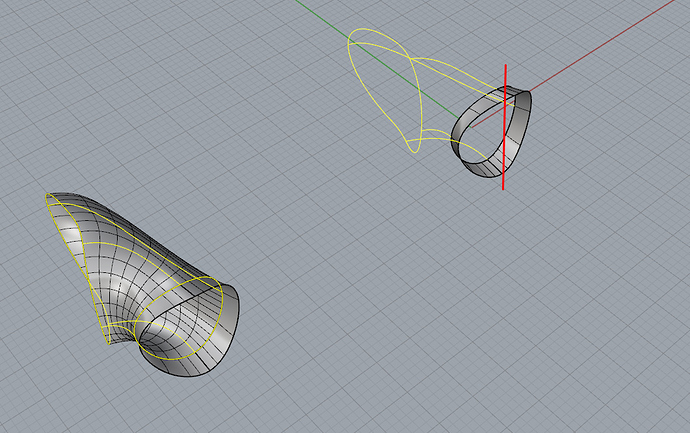 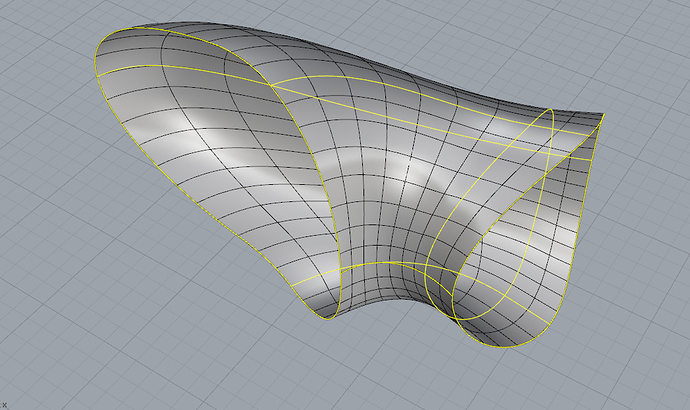