Seeking for some easy carpenter wisdoms :)

to all the carpenters or those who have experience with joining wood together or simply anybody who wants to contribute.

i am doing a little very simple projector table which measures roughly 20 x 30 x 20 cm with a plate thickness of 1 - 1, 6 cm the legs something around 3 x 3 cm. i want to cut the corners from the plates and join the legs smoothly flush into it. probably using biscuit joiners exactly in the corners would be the best method but i dont have any specific saw for this only a regular makita hand drill with no speed lock, so i might have to use ordinary wood dowels. the problem is that i cant put them on both sides of the corners since i naturally would not get them in at the same time.

so i am stuck with two options, either i use two or even one wood dowel diagonally which would mean i have to drill very exact in a 45° angle which may be difficult and end up in not getting the legs on flush, or i only use one at each long side of the board. since the table is very small and the legs will be glued additionally and the mini projector is not heavy, both options may be ok but they seem very unprofessional. drilling from outside is optically also not an option. any ideas? 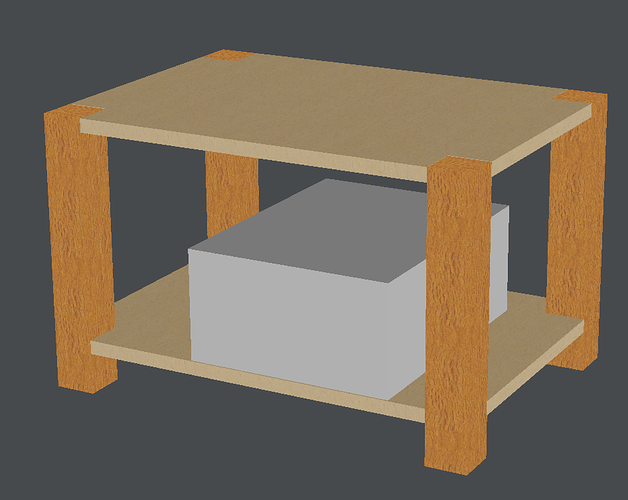 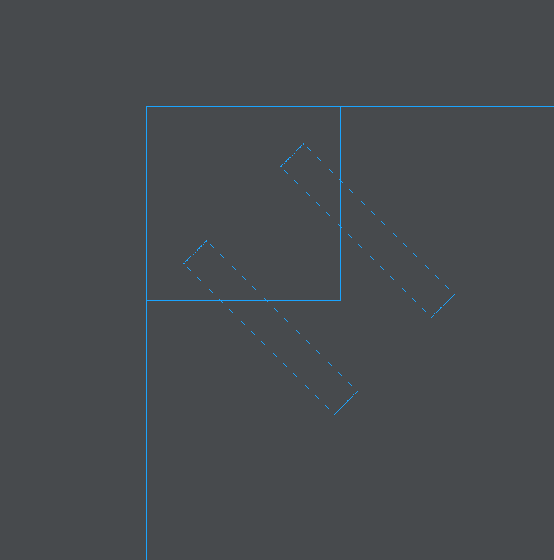 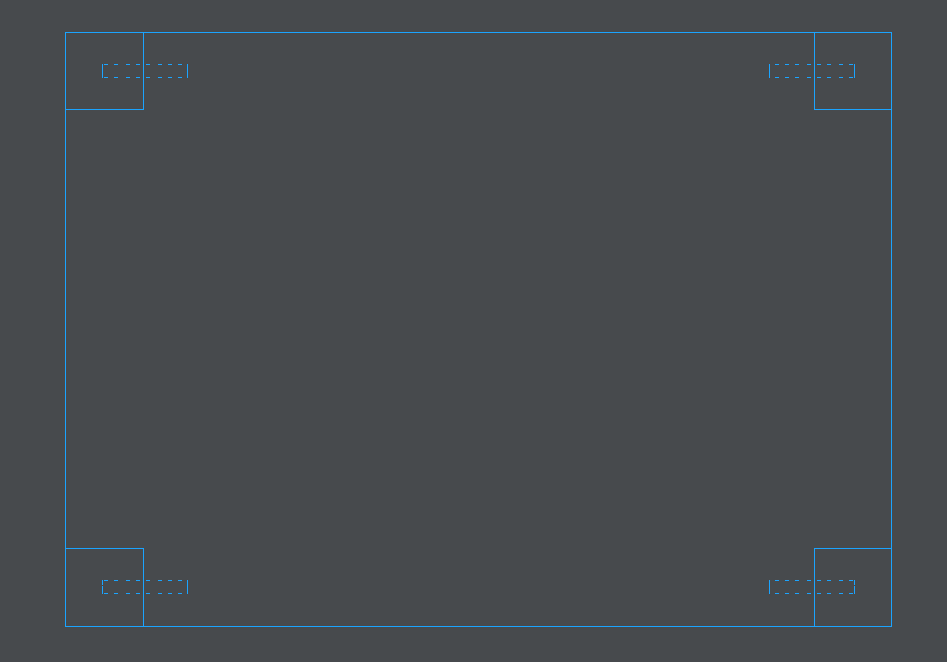 How would you feel about lowering the top of the top of the table a few cm, having the legs slightly proud? You could then dado in the shelves, and use a decorative dowel to pin it: 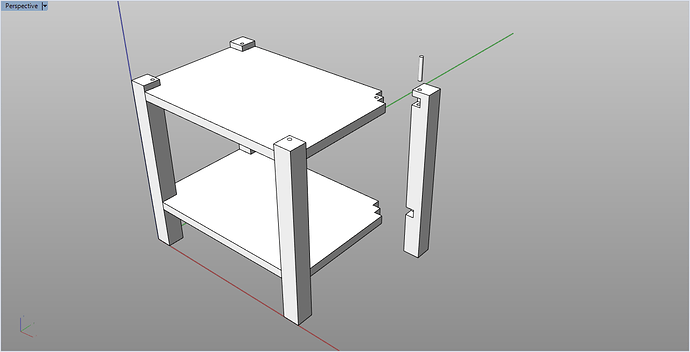 hi sam thank you very much for taking a look, your idea looks nice and brings up a stable alternative even though i am not sure how you would pin the lower board. but besides the change in design i will also not manage to create the grooves which you fit the plates into, so keeping it simple is unfortunately the limitation of creativity

i simply dont have the tools to cut that out. all i have is a drill and a handsaw. meaning to edge the plates off will be a challenge already but cutting out precise cubic grooves into the legs is basically impossible for me.

Why not do a simple rabbit at the top inside facing corners to support and give the “look”? I’ve done this many times with nothing but a handsaw. easy-peasy! Use the drill and a dowel or two from top down or from the outside in as you choose, ortho or not. 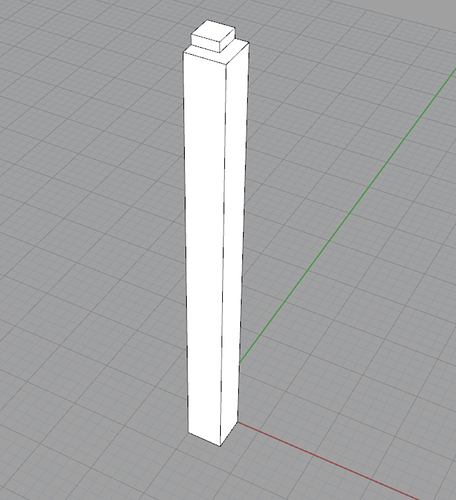 Here’s a visual guide to help you pick your style and then you might have to adjust the design accordingly.
Good luck! 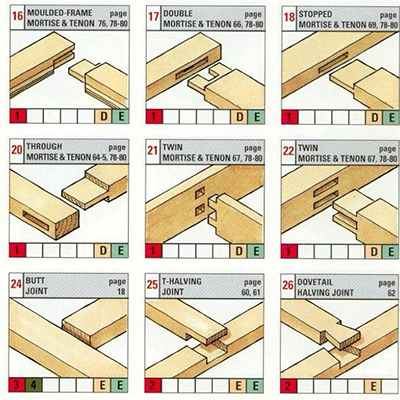 Dating all the way back to Neolithic times, the mortise and tenon is the oldest wood joint known to mankind. While the specific provenance of the joint is unknown, I'm willing to bet the inventor wasn't a virgin. NSFWIn the thousands of years since,... 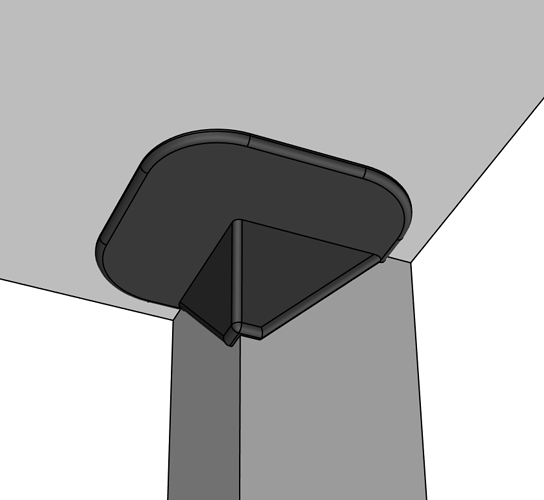 doing dowels without at least a drill press is going to be tough and will almost certainly be frustrating/disappointing… doweling on only one side of the leg is going to be weak.

to me, with only a hand-held one speed drill, dowels would probably be better as plugs in this case… counterbore/drive screws from the outside of the legs then plug with dowels… if you cut your own dowels from the same leg stock, you can usually get a very good match which is virtually unnoticeable.

@Bieksquid this looks like an interesting and stable solution which changes the design just very slightly so i keep this in evidence, not sure if i manage to cut it so easy peasy with my funny hand saw but ok, any idea for mounting the lower board?

@Holo even though this is interesting, i think i even stumbled over it and over 70 tons more of such pages thanks to google… but not sure if this will help me with this crappy little thing i am building, with my tools i will not be able to make any of those.

@jeff_hammond i was thinking about using those but they dont look very nice, i am looking for a super simple but solid solution… something which i showed on top just a little more professional… at least thats what i hoped for. to drill straight ~2cm holes into wood is not a big deal… but buying more equipment is out of the question.

if you cut your own dowels from the same leg stock

how would you process this?

, any idea for mounting the lower board?

how would you process this?

plug cutter… it can be used with a handheld drill 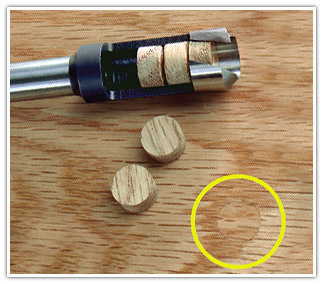 i am looking for a super simple but solid solution… something which i showed on top just a little more professional… at least thats what i hoped for. to drill straight ~2cm holes into wood is not a big deal… but buying more equipment is out of the question.

if you’re near NYC, i have a domino joiner you can borrow… pretty much the easiest way to do this but it’s a thousand dollar tool.

judging by your use of metric however, we’re probably an ocean apart

if you’re near NYC, i have a domino joiner you can borrow… pretty much the easiest way to do this but it’s a thousand dollar tool.

judging by your use of metric however, we’re probably an ocean apart

hehe thats cool, was a while since i showed up in en why zee, was in LA this spring, having a beautiful one in a million LA spring due to the plenty of rain which happens once in 10 years as i heard. even mushroom where growing all over the place. but your kind of “invitation” makes me want to jump the plain again. your festool domino comes actually from germany so its not far away from austria and also cheaper here, but it still costs around 30 euro more than a plane ticket and back

One of my first custom woodworking projects on commission was a simple coffee table in teak with no glue. I dovetailed three boards together to get the width of the top and then let simple square legs inset from the corners. Similar to what you show and I used a dovetailed through tenon with locking wedges as shown in this webpage. Very simple to do with handtools and the joint detail always draws comments. 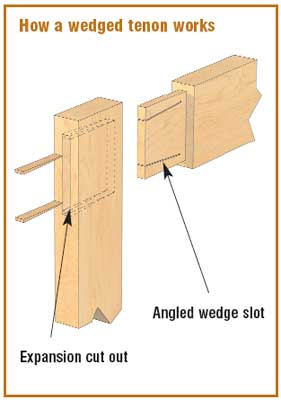 The mortise and tenon is probably the most used structural joint in furniture-making, and one of the oldest. You only have to look in a few English barns or churches to know this. In most cases it is very strong.In uses like frame and panel...

if you decide to stick with your original plan of doweling one side of the leg, put the dowels on the side which will be entering end grain.

reason being, with modern glues, a well fitting flat-grain to flat-grain glue joint is pretty much the strongest way to join wood… (or, the wood will break before the glue joint fails). 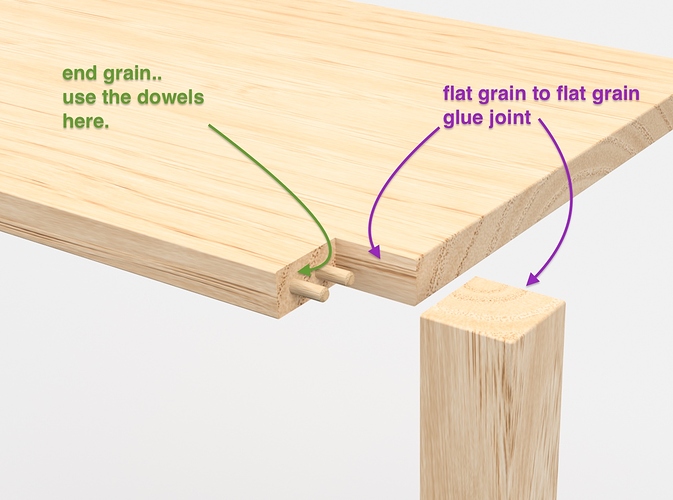 do the same thing for the shelf.
it’ll be strong.

i personally prefer Tite-bond III for my wood glue… but any modern wood glue will work well.

i’d stay away from the newer polyurethane glues though (gorilla glue etc)…
not all they’re cracked up to be imo.

nice texture you got there what did you render it with? looks like you used some GI for it. i would wish for solid oak legs if i can find them but not sure about solid wood for the boards yet, it may be something like this 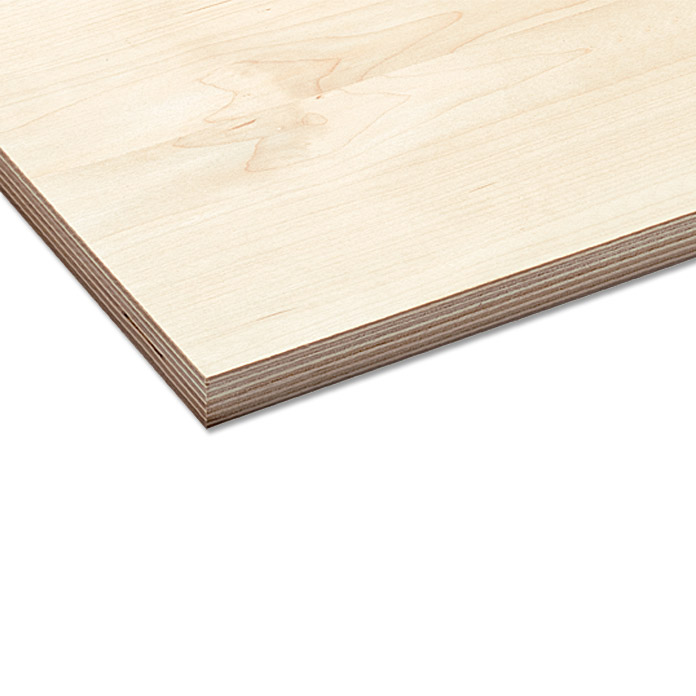 again thanks to everybody for contributing.

[quote=“RichardZ, post:16, topic:45568, full:true”]
yup i assume if nobody has any further ideas which concur with my tools thats the only way i might get it done if you dont want me to show up at your place to borrow that fancy biscuit cutter

nice texture you got there what did you render it with? looks like you used some GI for it. [/quote]

if you’re rendering a lot of solid wood, the 3D textures are the most time saving things i’ve come across in a rendering worflow in ,possibly, forever : )

i use to use IndigoRenderer which ,to me, has better quality but the time savings on fusion outweigh it… it also has cloud rendering built in… the rendering i posted earlier took about 30 seconds to texture and less than a minute to render.

[quote]
i would wish for solid oak legs if i can find them but not sure about solid wood for the boards yet, it may be something like this[/quote]
that’s the best kind of plywood… baltic birch (or similar).
(though the one you posted might have a maple veneer on top… it looks more maple_y than birch).

with plywood in the joint you’re showing, every other layer will be flat grain to flat grain… so, dowel on either side and the joint will still be pretty strong (considering there will be two of them per leg)

You can still use two duvels if you don’t mind seeing them from the outside (when you flatten them nicely it can look really lovely) from two directions. Of course when you drill the last one, you will drill trough the first, but that’s alright if you make sure enough of it remains in the leg. 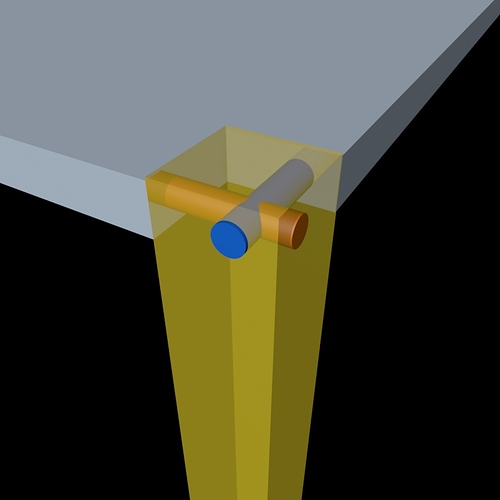 @jeff_hammond thanks, looks good, will do, may still take some time it seems i dont get anywhere currently

@VisualConduct i was thinking about such a solution, i could also have only one visible, glueing the other inside and after drying, drilling the hole for the second dowel. but i prefer having it invisible. the plates dont get that stressed so using dowels on one side will be ok.