Hello, I’m new to Rhino and have few questions:

This is possible though not exactly easy. Rhino is not set up to run as a service in the background and it will take a bit of effort to make sure things like dialog boxes don’t pop up and block the application. Your server application would need to launch Rhino using automation and instruct it to perform some operations resulting in a new file. I know some other people have been successful at doing this type of operation, so I know it can be done.

Here is a wiki page explaining automation of Rhino using VB, but
http://wiki.mcneel.com/developer/automation
Here is another example of automating Rhino using C# 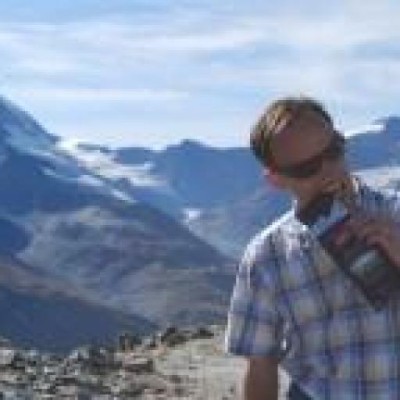 Samples for driving Rhino from an external application - sbaer/AutomateRhino