I am currently testing v7 under Windows XP using virtualbox

I thought V7 requires to be installed on Win10. @stevebaer , has this changed ?

I have no idea how that install actually worked. We are talking Linux and virtualbox here so it is anybody’s guess as to what is going on.

I thought V7 requires to be installed on Win10

V7 is supposed to require Windows 8.1 or Windows 10. There’s a good chance all sorts of missing Windows functions are trying to be called on that setup

I don’t know if it would really be years to make it work in Linux. Did it take years to make it work under Mac OS? I know it won’t be easy. It is one thing to make an application portable between operating systems when you first design the program and use libraries available in the target operating systems of choice. I’ve done this on several occasions. Making a program portable after the fact often involves a lot more work.

Did it take years to make it work under Mac OS?

I count 8 between the first public Mac WIP and the first commercial release… 2007-2015 if my memory serves me well. Not counting any development before the WIP was released.

A Linux version doesn’t exist because there isn’t a user base for Rhino on Linux ad vice versa. It’s understood that porting Rhino to Linux involves a lot of hard work since Rhino was not developed from the beginning to be a cross-platform software. But, what about a collaboration between mcneel and Collabora to support many users in running smoothly Rhino, its licensing system and grasshopper through wine on Linux? It might help mcneel in exploring a new user base. Has someone, somewhere at mcneel ever considered this option?

I’m not familiar with collabora. From the look of their web site, they seem to target open source. The entirety of Rhino is not open source.

I see Collabora works on a Wayland driver for Wine, but other than that I have not heard much of Collabora with regards to Wine.

I have worked with Collabora people back when I worked on the Maemo platform for a new Linux based Nokia phone before Nokia came into big trouble. That was with their Telepathy and D-Bus work mostly, though.

Anyway, if anything I think it’d be more useful to somehow involve directly the WineHQ developers if we want to ensure Rhino works better through Wine.

Linux the related frameworks, libraries, etc… and very importantly wine are all open source, therefore the code can me improved/extended/modified to accommodate also the execution of proprietary software like Rhino.

The problem is not our license code per se. It is some parts of GUI that don’t show up, it is blacked out.

What is needed is proper support for WPF, .NET 4.8 and the sorts. This is work that has to be done in Wine - implement missing functionality that Rhino relies on. Once that (and OpenGL) is all done Rhino should start fine. 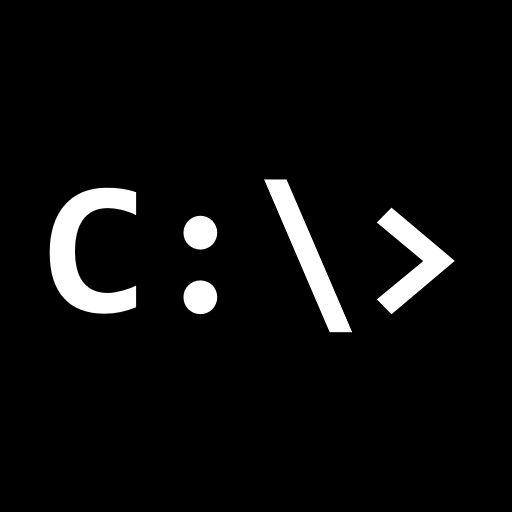 The Initial Preview of GUI app support is now available for the Windows...

That’d be great if Rhino were a Linux app with a Linux GUI (:

I’m getting a headache…

Are there any plans in McNeel to talk about native linux version seriously?

Are there any plans in McNeel to talk about native linux version seriously?

the fire swooshed up in an eyeblink, and extinguished even faster

I’d prefer the other way around.

… and that’s a shame. Nowadays there are ways to package things in a way that would be less tricky than in the past and I’d love to work on OS that does not try to force updates and screw me over in the middle of the project (it’s crazy how Windows is getting better and worse at the same time).