Renders are broken after saving

Hi. When I draw and put material to surface, after I close and open the drawing, render surface looks broken. In the photo, It should be a grit texture, but instead of this, it looks broken. How can I fix this?

Can you post the 3dm file? It looks like there is a geometry issue with the polysrf or perhaps duplicate coincident geometry or maybe it’s a scale issue. Saving and reopening the file should not impact how the bump in the Metal material is shown. What version of Rhino are you using as well and what is the current Renderer set to?

First issue: don’t use a cracked version of Rhino. You’ll have probably more luck with a non-patched official build of Rhino with a valid license.

This loads fine in a proper Rhino installation: 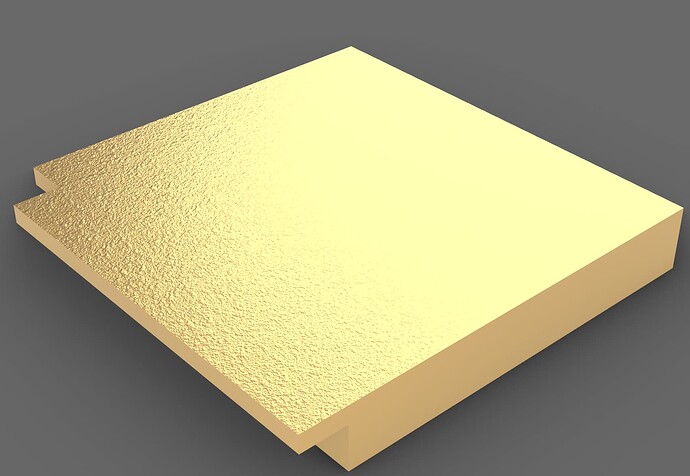 That said, you do have coincident surfaces 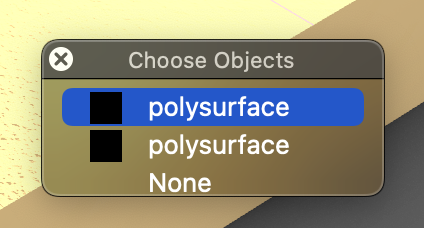 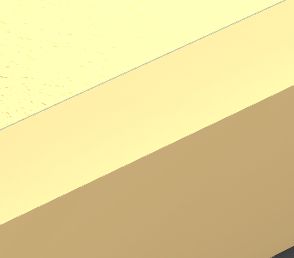 Delete the separate surface and instead use sub-object selection to select the top of your polysurface, then assign the material with grit bump texture 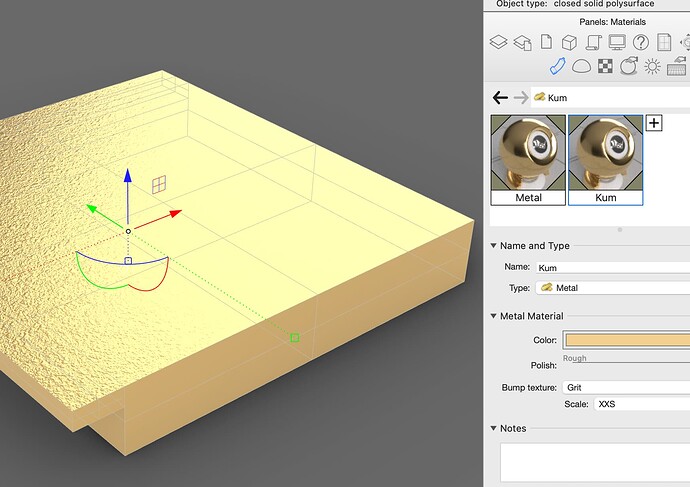 P.S. do not forget to acquire a legal version of Rhino.