With VSR going away, would be nice to get some stuff fixed on RefitTrim. If you split a surface with a pure plane, and run Refit Trim, the resultant surface does not actually follow the planar cut. The deviation I found in this quick capture is on the lower end of what I see - it’s usually around 0.05 or thereabouts: 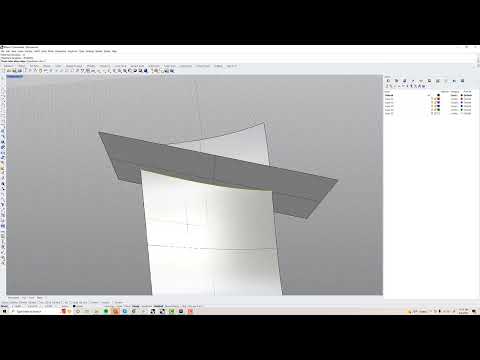 Also - as mentioned in the video, the fact that there’s no way to figure out the deviation between input and output is pretty frustrating. Here’s how the VSR version works: 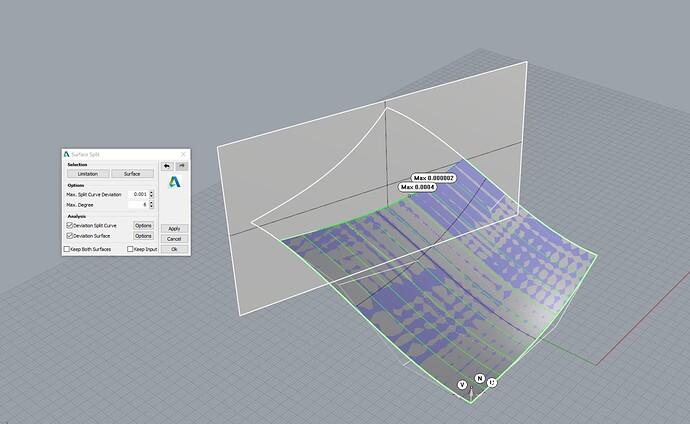 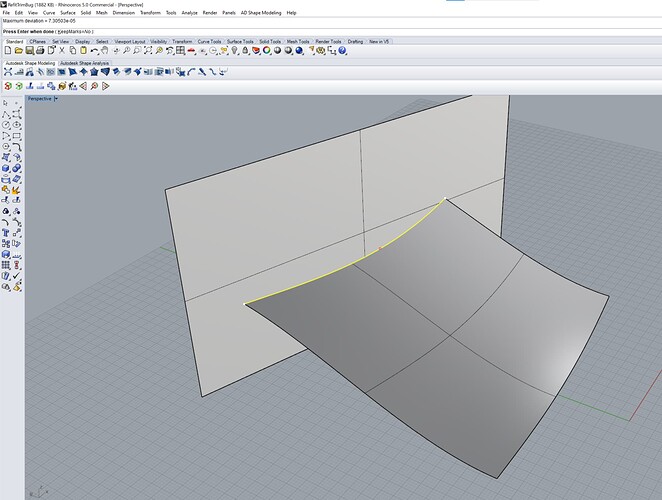 Hello- yeah, providing some feedback is on the agenda - as is locally adding knots if the precision is not good enough.

I’d personally prefer bumping up the degree over adding knots, but either way would be nice.

Yes, approximation with explicit control over spans/degree is the way to go.