I need some dll’s for my GH component, but one of the dlls compiles only as x86 in VS. But when I turn from x64 to 32 bit in VS the final GH component doesn’t show up in the GrassHopper ribbon (I use Win10 x64 and Rhino5 x64).

the answer is no, a 64-bit process can only load 64-bit assemblies (or “Any CPU” assemblies). Not 32-bit ones. On most 64-bit Windows, you can run 32-bit processes but they are run in a different “space”.

32-bit processes but they are run in a different “space”.

So I’m out of luck with 32 bit dll’s then? I was trying to connect to the MeshMixer API 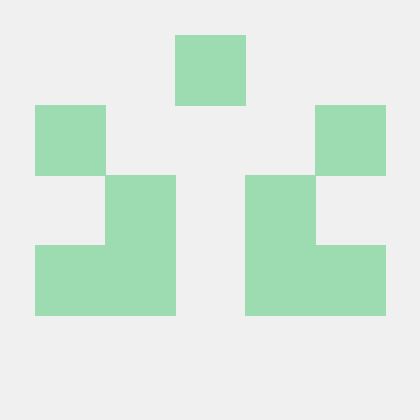 Migrating your 32-bit Windows application to a 64-bit machine can be problematic if you have 32-bit DLLs that you cannot re-write. Mike Becker shows you how you can access 32-bit DLLs from 64-bit c…

Hm, seems like a choice between colera, colera and not possible.

COM objects works fine but deployment can become a nightmare. Rewriting the dll for x64 isn’t possible without the sources, and a 32 bit version of the app won’t run in Rhino/GH x64.

Probably the best thing to do is contact the author of that project to see if you can get a 64 bit version.

I will definitely drop him a mail.

It surpasses my current “technological level” to wrap this, and I’m running out of time. But I will wrap some other tools in the meantime.

I have compared a bunsh of mesh tools and I have found out that MeshMixer produces remarkable good mesh quality with only a few simple and useful commands, so it would be a very valuable component to have in GH.