Recommended GPUs for OPENCL or CUDA Rendering in RT

Hi All
Was wondering which Nvidia /ATL cards other users are having RT rendering success with in OpenCL or CUDA mode?
I found this test from about 1.5 years ago which seem to indicate that the older Gen GTX580 outperform the newer GTX780s and Titans in the CUDA compute area.

CUDA RenderingSince CUDA is a proprietary Nvidia technology, the Radeon HD 7970 GHz has to sit out the following four benchmarks. Despite its provenance as a GK110-based card, the GeForce GTX 780 always comes in behind the older 580 when it comes to...


I have read elsewhere that with the Fermi 500Series Nvidia’s focus was on compute performance, but with the Kepler 600/700 etc. series cards Nvidia’s focus was more on power saving and game performance rather than compute performance.
I’ve also seen tests which indicate that comparing Kepler and Fermi number of Cuda cores is not comparing apples with apples as 2 x Kepler Cuda cores perform about the same as 1 x Fermi Cuda core.
I also found this slideshow interesting: 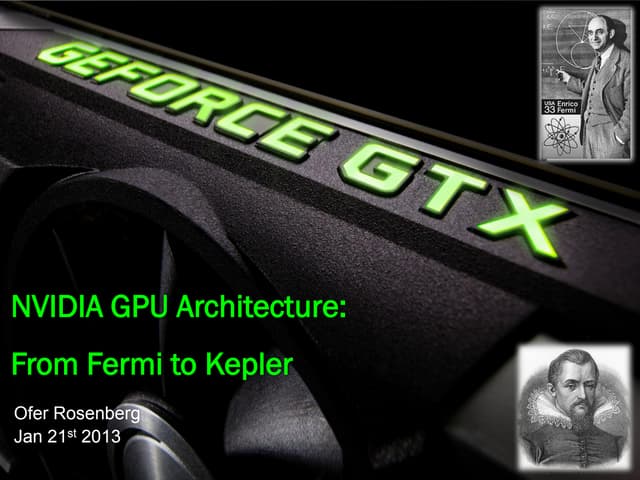 From fermi to kepler


OK. So I know impressions and performance will be subjective and hard to compare, but interested in who is happy with their GPU Cuda performance and which card models are in use or popular with RT?. MIchael VS
CPearase November 3, 2014, 11:52am #2

happy.
got a gtx 580 3gb.-cheap.cheap.
If you have a cuda card just for rendering its just so,so much better.
happy.
some stuff. -cuda benchmarks - does not look too up to date ,no gtx 980
but reviewers do have arion cuda benchmarks included,
I cannot find one review that include any cuda results maybe too soon…hmmm.
http://www.randomcontrol.com/arionbench