I have an old PC kicking around that has 12 cores so I thought I’d get it running with a trial of Rhino (Windows) so that I can offload some rendering from my Mac and allow me to continue working on my models.

The Raytrace / Cycles render is dramatically different with the same file. I’m aware that there are some errors that Windows Rhino reports about not being able to read bitmap files which are presumably some of the textures I’ve set up.

I could accept some slight variations in the image but as it stands, this is way too dramatic to be of any use.

I’m assuming that the aim is that the output should be, for all intents and purposes, identical? Any thoughts? @nathanletwory 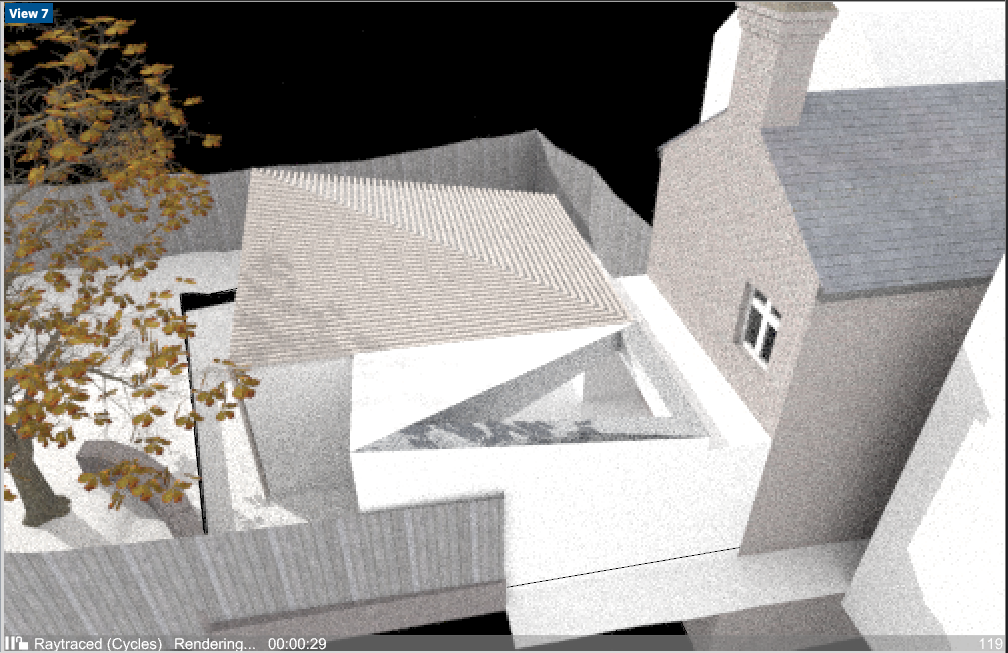 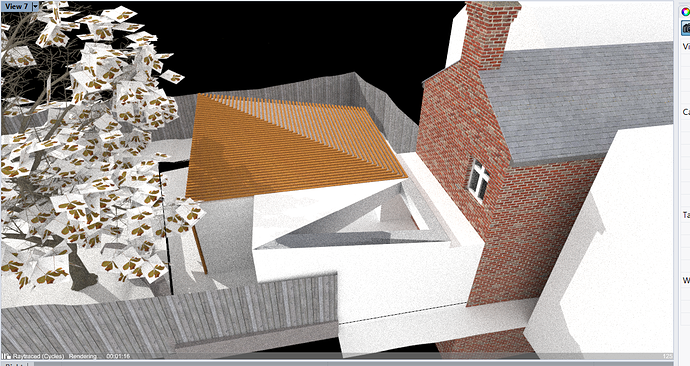 They indeed should be the same. I’m guessing you Windows version is older than the Mac version of Rhino - there were bugs that have been fixed since - 6.16 is what you are probably running on the Mac, whereas the current SR on Windows is 6.15. That texture amount is what was fixed at least, and most likely the transparency bit too (although I don’t recall having made any changes to that).

The current SRC on windows is the same as we have on Mac though, 6.16. I think you can try setting that as update frequency under Tools > Options > Statistics & Updates.

thanks, I’m stuck in the mindset that Windows is way ahead of the Mac but I guess that is changing now that they are more in step

In July both should be more or less in sync.

One issue that is remaining is that SRC 6.16 on Windows will not read a tiff texture in the transparency channel. I have converted the file to a jpg and it is working fine. Maybe this is linked to the weird issue I was seeing the other day with the transparency not being applied correctly against the background?

Also, am I right in thinking there is no user feedback for the progress of view capture to file on Windows?

Now I just want a way to offload the renders directly from my Mac!

Also, am I right in thinking there is no user feedback for the progress of view capture to file on Windows?

Never mind, the progress bar opened behind the main window